Gareth Southgate was able to celebrate his 50th match as manager of his country with a Group I victory which should have been much more emphatic on Thursday.

James Ward-Prowse opened the scoring with his first senior international goal before Calvert-Lewin and Raheem Sterling got in on the act in a first half that saw England waste a host of clear-cut chances.

Calvert-Lewin doubled his tally early in the second half and substitute Watkins was on target on his Three Lions bow on another tough night for a San Marino team sitting at the bottom of the FIFA rankings, with much bigger tests to come for England on the road to Qatar 2022.

San Marino were chasing shadows from the start, but Calvert-Lewin somehow failed to convert Reece James’ cross and Sterling – named as captain with Harry Kane on the bench – was off target with two close-range headers.

It was only a matter of time before England took the lead and Ward-Prowse was the man to put them in front, sweeping home Ben Chilwell’s cutback with his left foot 14 minutes in.

Calvert-Lewin doubled their advantage by nodding in James’ inviting cross and Chilwell’s rasping drive was superbly tipped over by Elia Benedettini before Sterling punished San Marino for trying to play out from the back, cutting inside before finding the net with a deflected right-foot finish.

England were relentless, with Mason Mount pulling the strings, and the recalled Jesse Lingard scuffed wastefully wide from close range before he was denied by a brilliant save from Benedettini late in the first half.

Southgate made four changes at the break, with Jude Bellingham and Phil Foden among the quartet to come on and Sterling handing the armband to Conor Coady.

It was all too easy for England as Calvert-Lewin tapped in the lively Lingard’s cross in the 53rd minute, but there was to be no hat-trick for the Everton striker as he was replaced by Watkins.

Ward-Prowse came close to a second when Benedettini produced another fine save to keep out the midfielder’s whipped free-kick and Watkins volleyed into the turf and over the crossbar moments later.

Watkins was not to be denied seven minutes from time, though, controlling the ball just inside the area and drilling home with his right foot.

What does it mean? England show strength in depth in first step to Qatar

Given England have won seven games against the minnows of San Marino by an aggregate score of 42-1, this was never going to be a match they could read too much into.

Yet it was an opportunity for players who are pushing for a place in the Euro2020 squad to prove a point and the strength in depth was evident, although Southgate will wonder how they only scored five times from 32 attempts.

Skipper Kane must have been wishing he had been given a run-out as he sat on the bench, saving his legs for more challenging games to come with England needing to win the group in order to qualify automatically for the World Cup next year.

Mount and Chilwell give San Marino the Blues

Chelsea midfielder Mount was replaced at half-time after making a huge impact in the opening 45 minutes.

He showed great awareness to drift into space, worked hard off the ball and made eight key passes in an energetic display. The 22-year could be a key man for England in their bid to be crowned European champions this year.

His Chelsea team-mate Chilwell was also outstanding, playing more like a winger as he bombed forward time and again, laying on the opening goal for Ward-Prowse.

Lingard was eager to make up for lost time in his first England appearance since 2019 after earning a recall due to some brilliant performance for West Ham.

The on-loan Manchester United forward was a constant menace to a busy San Marino defence, yet could not apply the finish with any of his 10 shots on the night.

– San Marino have lost 140 of their 143 qualifying matches for the World Cup and European Championships (D3).

– England have won their last 19 home matches in qualifying for the World Cup/European Championships, scoring 67 goals and conceding six.

– San Marino have only conceded more goals against Belgium (46) than they have in their seven games against England (42) in their international football history.

– Raheem Sterling scored his 150th career goal, netting 136 for his two clubs Liverpool and Manchester City and 14 for England, with 12 of those 14 for the Three Lions coming in his last 14 appearances.

– This was Gareth Southgate’s 50th match as England manager, winning 30 of those, the same as Roy Hodgson managed. Only Walter Winterbottom and Alf Ramsey have won more of their first 50 games as England boss (33).

England will face Albania in Tirana on Sunday, while San Marino end the week with a home encounter against Hungary. 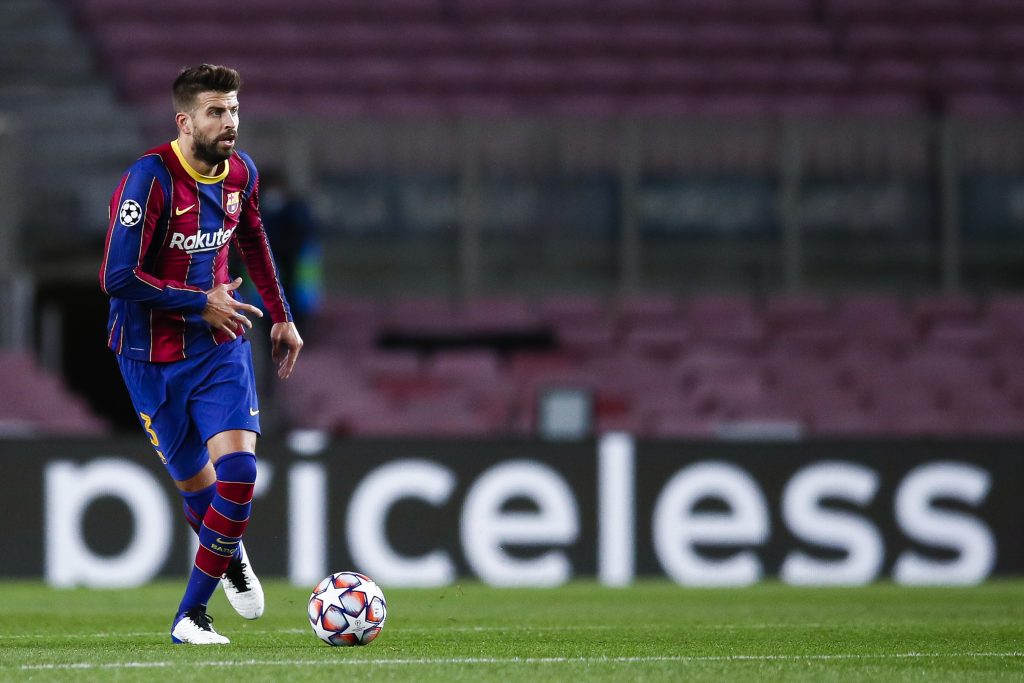 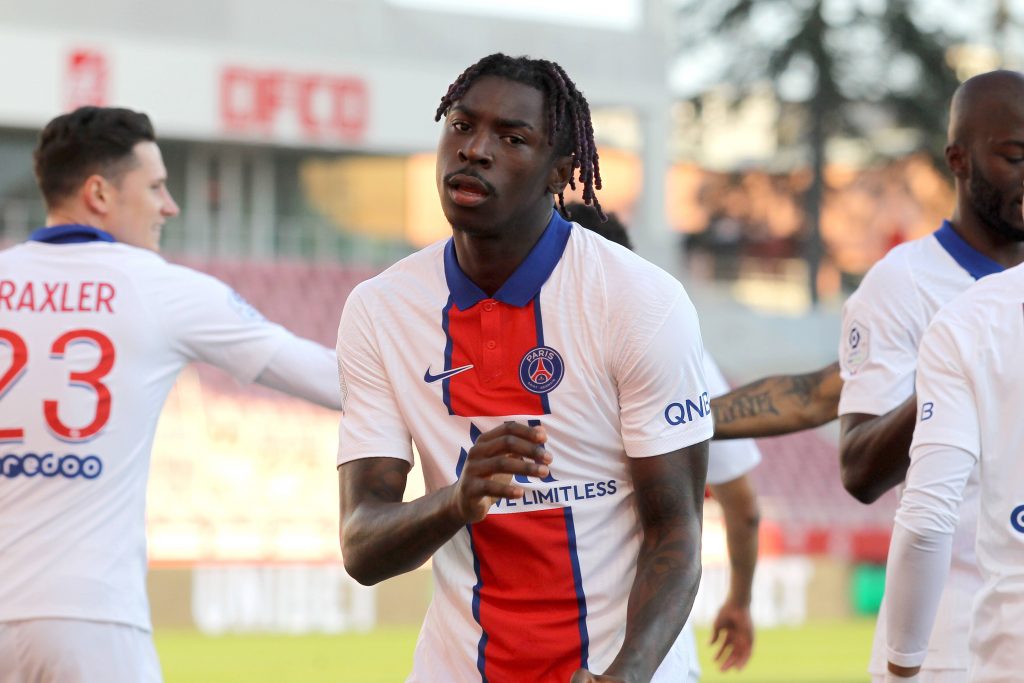