Manchester United will host AC Milan in the first leg of the Europa League last 16 tie this evening.

The Red Devils registered a 2-0 win over arch-rivals Manchester City in the Premier League last weekend and they should be full of confidence ahead of the European clash.

There has not been a positive update on the injury front and Ole Gunnar Solskjaer said that as many as seven players could miss the game including Marcus Rashford.

They should still be favourites against the Rossoneri, who are without key players such as Zlatan Ibrahimovic, Hakan Calhanoglu, Ante Rebic and Mario Mandzukic through injury.

Dean Henderson has been the regular choice in goal for the cup competitions this term.

He is set to start a fifth game running with David de Gea taking personal leave after the birth of his first child.

The defence could remain identical to the derby victory. Aaron Wan-Bissaka and Luke Shaw will continue in the full-back positions.

Victor Lindelof is likely to get the nod over Eric Bailly to partner Harry Maguire at the heart of the backline.

Fred and McTominay have been the regular choices for the Norwegian this term and they should pair up again in the centre of the park.

Further forward, Solskjaer said that both Rashford and Cavani are major doubts for the game and it is likely that the duo could miss out.

In that case, Anthony Martial is likely to lead the line and he will be aiming to carry on from a positive derby display where he won an early penalty.

Behind him, Bruno Fernandes is a guaranteed starter in the number 10 role and is likely to be flanked by Mason Greenwood and Daniel James either side. 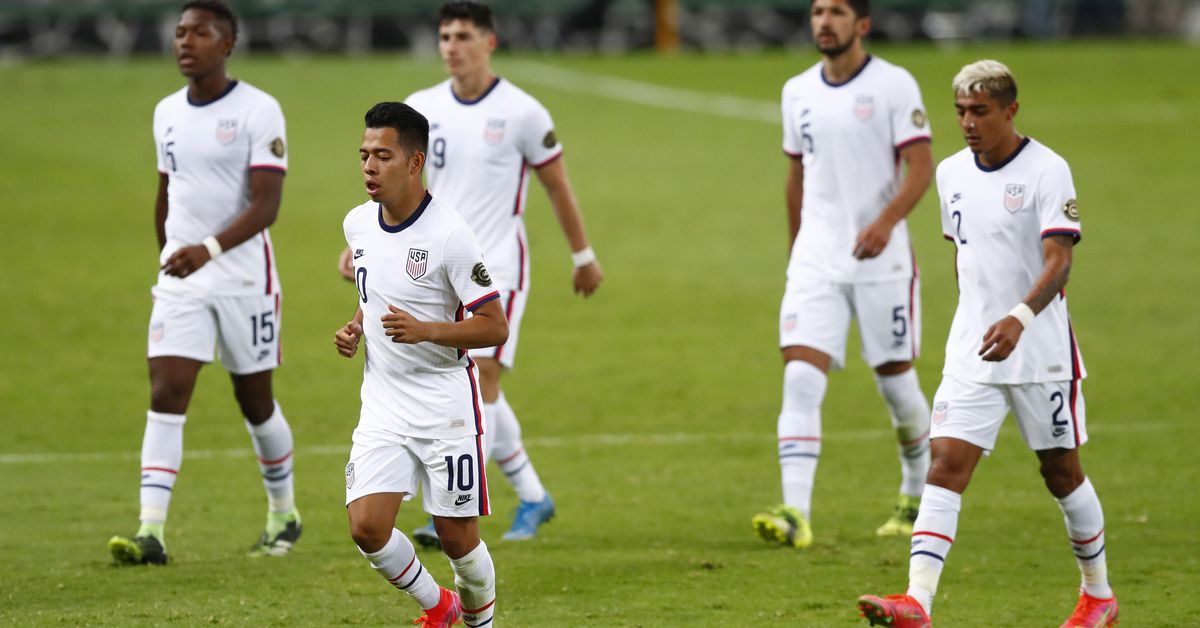