Chelsea have confirmed that they will join the five other English clubs in withdrawing from the proposed European Super League following widespread condemnation of the project.

The Chelsea statement said: “As reported earlier this evening, Chelsea Football Club can confirm that it has begun the formal procedures for withdrawal from the group developing plans for a European Super League.

“Having joined the group late last week, we have now had time to consider the matter fully and have decided that our continued participation in these plans would not be in the best interests of the Club, our supporters or the wider football community.”

Blues head coach Thomas Tuchel was reluctant to be drawn into the discussion around the European Super League, insisting he had not been informed around the detail of the project.

“Look at the owners here in Premier League, what they invest, the teams they build, the clubs they build,” Tuchel said post-game.

“It’s the most competitive league in the world and this is also because the owners built strong clubs and teams. Don’t forget it.

“That’s why I can only repeat I am not the right person to talk about it because I’ve not read one page of this idea.

On the fan protests, Tuchel added: “My message is clear, we miss every supporter. We miss them for over a year, I don’t want to get used to playing in front of empty stadiums.

“I trust my club to take the right decisions, to be in the future a competitive club. And we miss our fans, there’s no doubt about it.” 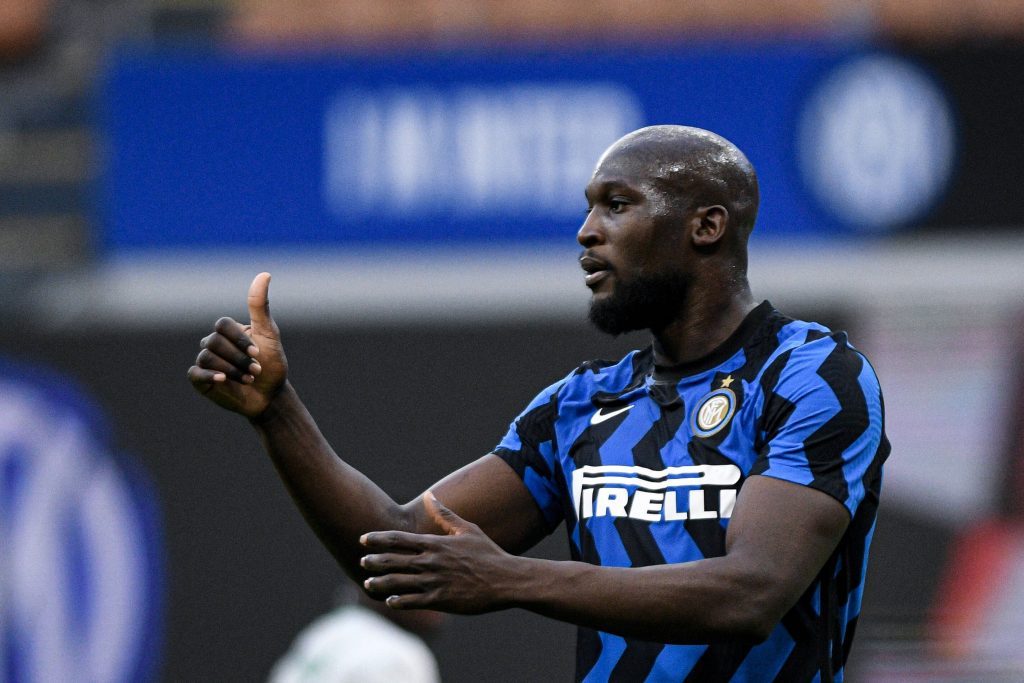 Haaland, Lukaku and Aguero on the list as Chelsea target two strikers this summer | Sportslens.com