Europe’s top leagues and UEFA have vowed to do everything in their power to block a so-called European Super League and urged others to boycott what they describe as a “cynical project founded on the self-interest of a few clubs”.

They reiterated a pledge to ban teams from other competitions if they take part in the Super League, while FIFA’s threat of barring players from the World Cup was also alluded to.

French and German clubs were also thanked for refusing to sign up to the tournament, meaning neither of last season’s Champions League finalists – Bayern Munich and Paris Saint-Germain – are set to be involved.

The statement read: “UEFA, the English Football Association and the Premier League, the Royal Spanish Football Federation (RFEF) and LaLiga, and the Italian Football Federation (FIGC) and Lega Serie A have learned that a few English, Spanish and Italian clubs may be planning to announce their creation of a closed, so-called Super League.

“If this were to happen, we wish to reiterate that we – UEFA, the English FA, RFEF, FIGC, the Premier League, LaLiga, Lega Serie A, but also FIFA and all our member associations – will remain united in our efforts to stop this cynical project, a project that is founded on the self-interest of a few clubs at a time when society needs solidarity more than ever.

“We will consider all measures available to us, at all levels, both judicial and sporting in order to prevent this happening. Football is based on open competitions and sporting merit; it cannot be any other way.

“As previously announced by FIFA and the six federations, the clubs concerned will be banned from playing in any other competition at domestic, European or world level, and their players could be denied the opportunity to represent their national teams.

“We thank those clubs in other countries, especially the French and German clubs, who have refused to sign up to this. We call on all lovers of football, supporters and politicians, to join us in fighting against such a project if it were to be announced. This persistent self-interest of a few has been going on for too long. Enough is enough.”

Read it in full here:

Although only 12 clubs are reported to have signed up to the Super League, reports state the plan is for it to be expanded to feature up to 18 teams.

Manchester City, Manchester United, Chelsea, Liverpool, Tottenham and Arsenal are the Premier League teams reported to have agreed to take part, with Real Madrid, Barcelona and Atletico Madrid said to be representing LaLiga. None have yet publicly confirmed their commitment.

Milan, their city rivals Inter, and Juventus – whose president Andrea Agnelli is chairman of the European Club Association – are reported to be the Serie A clubs in the fold. 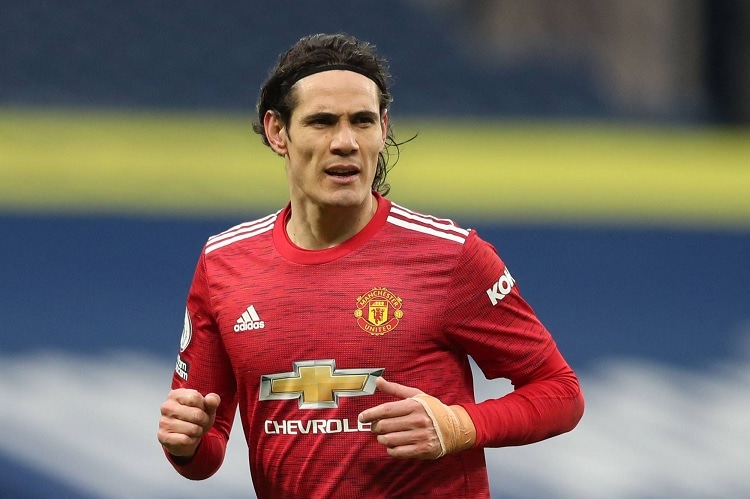