Harry Kane twice punished hapless Everton defending as Tottenham salvaged a 2-2 draw at Goodison Park on Friday, though it does little good for their dwindling top-four hopes.

Jose Mourinho’s side were looking to bounce back from a deflating 3-1 defeat to Manchester United, yet they were underwhelming once again and arguably fortunate to leave Merseyside with a point.

Kane punished a Michael Keane error to reach 20 Premier League goals in a season for the fifth time, a record bettered by only Alan Shearer (seven) and Sergio Aguero (six), though their lead did not last long as Gylfi Sigurdsson equalised from the spot for an Everton side being orchestrated by the excellent James Rodriguez.

Sigurdsson doubled his tally in the second half as Everton threatened to move above Spurs in the table, but another defensive mix-up involving Keane was punished by Kane as he spared the visitors from a defeat that would have left them six points behind fourth-placed West Ham.

62 – Harry Kane has been directly involved in 62 goals in 62 appearances in all competitions for Spurs under Jose Mourinho (45 goals, 17 assists) – no Premier League player has more goal involvements in this period (since 23/11/2019). Phenomenal. pic.twitter.com/RyqzAHn0Yi

The match’s spell of monotony was broken in the 22nd minute as James parted Toby Alderweireld and Joe Rodon with a disguised pass, only for Hugo Lloris to save Richarlison’s subsequent strike.

Kane was more clinical a few moments later, however, lashing past Jordan Pickford after Tanguy Ndombele’s cross had been flicked out of Mason Holgate’s reach by Keane.

But Everton quickly levelled, Sigurdsson coolly converting a penalty after Sergio Reguilon was adjudged to have fouled James, who then forced Lloris into a vital stop following a clever interchange with the Iceland international in the 38th minute.

Son Heung-min should have done better early in the second half as he hit a tame effort into the side-netting after gliding past Keane.

Everton made Spurs pay just past the hour, too. Seamus Coleman, introduced for the anonymous Alex Iwobi less than a minute earlier, played a one-two with Richarlison on the right and whipped in a teasing cross that Sigurdsson met with an emphatic volley to beat Lloris.

But in an incident not too dissimilar to the one that gifted Spurs the lead, Keane headed a cross on to Holgate and Kane was on hand to hammer home before hobbling off late on, a concern for his club and also England manager Gareth Southgate, who was in attendance.

What does it mean? No steps forward, one step back

A draw here was not particularly helpful for either team, in truth. Everton are now winless in five Premier League games for the first time under Carlo Ancelotti and still have not done a league double over Spurs since 1985-86.

As for the visitors, their chances of reaching the top four certainly are not improving – even if West Ham fail to beat Newcastle United on Saturday, Chelsea can still increase the gap between Mourinho’s side and the Champions League spots next week.

If Kane’s injury rules him out for an extended period of time, Spurs can surely kiss goodbye to a top-four finish, assuming it is not already beyond them now.

James has a licence to thrill

While he may not have been able to maintain his stunning start to the season, James certainly showed his class here. Sigurdsson was excellent as well, with his four key passes matching the Colombian, though the former Real Madrid star was a little more influential in general.

James’ 84 touches was the most of anyone on the pitch, while his 85.7 per cent completion for passes in the opposing half was bettered by no one else who played more than eight balls. He was also unfortunate not to score, with Lloris making a couple of good stops to deny him.

Although James and Sigurdsson impressed, Iwobi was much more ineffective. He failed to make a single key pass, and it was not as if he did not see much of the ball – he had 39 touches in his 61 minutes on the pitch.

His underwhelming display was accentuated by the fact Coleman made a decisive impact within a minute of replacing him.

– The last five meetings between Everton and Tottenham at Goodison Park in all competitions have produced 26 goals (10 for Everton, 16 for Spurs), an average of 5.2 per game.
– No Premier League side has dropped more points from winning positions this season than Tottenham (20).
– Everton have scored all five of the penalties they have taken against Spurs in the Premier League.
– Sigurdsson is the third player to score a Premier League brace against Spurs after having played for them in the competition, along with Darren Bent (April 2010, Sunderland) and Matthew Etherington (December 2011, Stoke).
– Kane became the first player in Premier League history to score two or more goals in three consecutive away appearances against a single opponent.

Tottenham host Southampton on Wednesday, while Everton are also in action in north London next week as they go to Arsenal two days later. 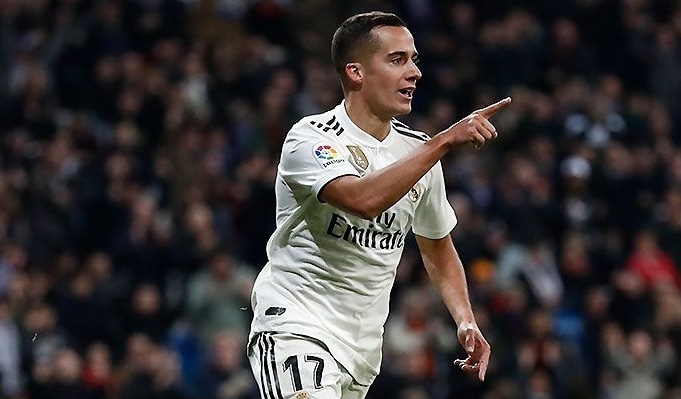