According to ToroNews, Everton and West Ham United have joined Liverpool in the race for Torino centre-back Gleison Bremer ahead of the summer transfer window.

Fulham are also keeping tabs on the Brazilian who was on their radar last summer, but they will have to retain their Premier League status at the end of the season to have any chance of landing him.

The Mirror claimed a couple of days ago that Liverpool have made Bremer their top transfer target for the summer following their defensive struggles so far this term, and it appears that he has now caught the eyes of the Toffees and the Hammers.

David Moyes’ team are currently in the top-four after 25 Premier League games, and qualifying for next season’s Champions League will definitely attract more quality players.

West Ham could be looking to add a top centre-back to their defence this summer, and Bremer would be a fine addition.

The 23-year-old is not expected to cost more than £10 million and he likes to play on the left of the central defence.

Liverpool sees the Torina star as someone who will complement Virgil Van Dijk well going forward, and the fact that he is solid at the back and is also a threat up-front makes him desirable.

Bremer has four goals to his name in 18 Serie A appearances this term, with the latest being a winner during the 1-0 victory over Cagliari last Friday.

West Ham could do with another young and quality centre-back for next season as Moyes looks to strengthen his side’s depth in defence, and the Brazilian also brings needed experience to the table.

While Liverpool brought in Ben Davies from Preston North End and Ozan Kabak on loan from Schalke 04 last month following long-term injuries to Van Dijk, Joe Gomez and Joel Matip, it appears that they still plan to land another centre-back this summer, and Bremer has emerged as their man from the look of things.

Everton manager Carlo Ancelotti also wants to bolster his defence and could return for Bremer’s signature after trying to snap him up last summer, and it will be interesting to see who wins the race for his signature this summer.

In other news, report shares how much West Ham players will get if they finish in the top-four. 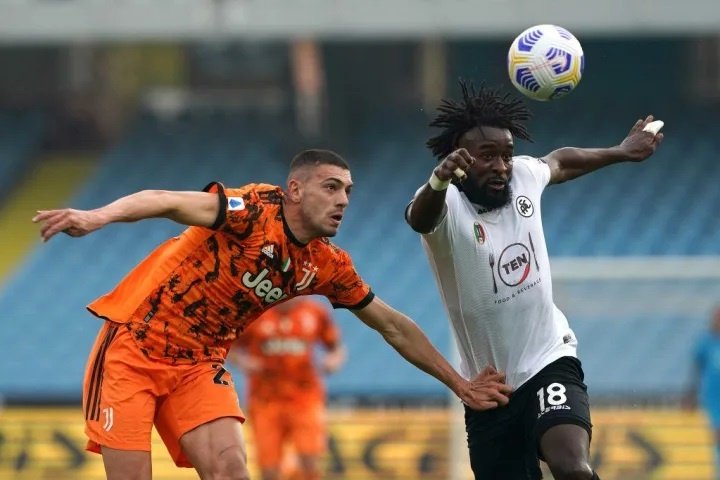 Where to find Atletico Madrid vs. Chelsea on US TV and streaming – World Soccer Talk 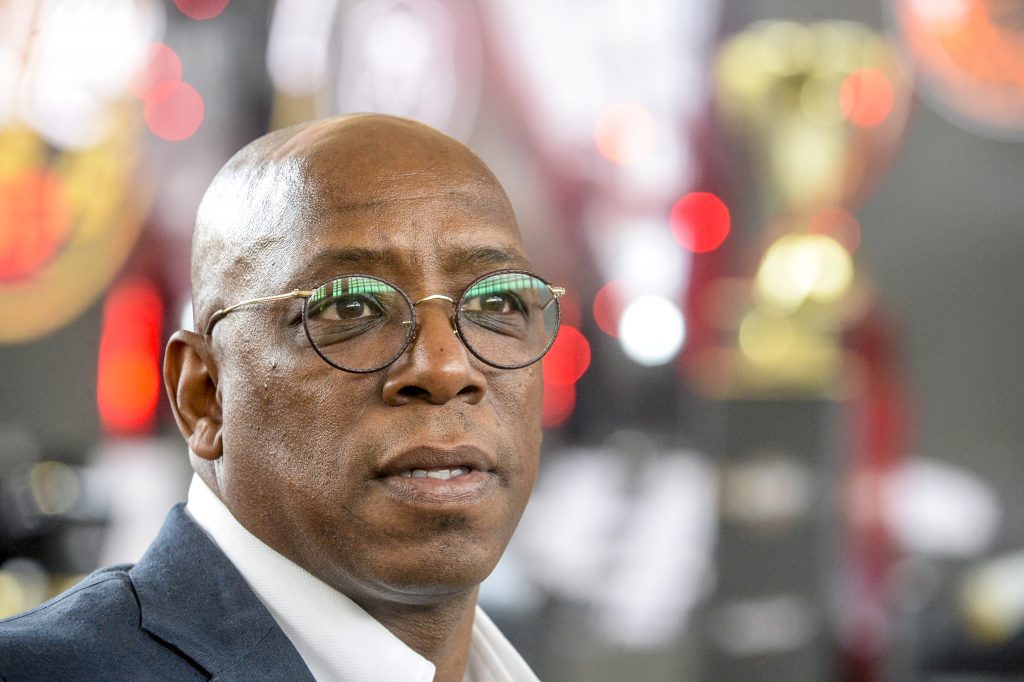