Editor’s note: The Fanpost of the Week article this week takes a look at MLS expansion team Austin FC. What kind of expectations are realistic for the new franchise?

As the 26th season of Major League Soccer prepares to kick off, it also is set to add another team to the mix. The 27th club hails from Austin, Texas and is the vision of Anthony Precourt, who previously was the owner of the Columbus Crew before notoriously he instigated the Save the Crew Movement when he threatened to move the Crew out of Columbus and to Austin. The backlash behind this forced him to sell the club, and MLS instead gifted him the Austin expansion team.

They have fulfilled most of the 1st year club milestones such as forming their identity, completing construction on a soccer specific stadium, and naming their coaching and management staff. But all of this is filler for the most important part of the build: the roster. As seen before in MLS history, things like strong branding and marketing can be helpful, but the strength and performance of the players on the pitch are the guiding influence for how the club is seen off the pitch, and whether they are seen as a smart organization on the right track (for example, Atlanta United and LAFC) or a floundering franchise in need of serious development (FC Cincinnati). Can Austin FC’s 2021-2022 expansion season land among the success stories, or will it be another cautionary tale for future teams? Let’s break it down.

By the looks of the signings and acquisitions, Austin have made so far, one major positive seen so far is what the vision ahead is for the club. The 20 players signed for the roster all serve a different purpose, and is a testament to the work Claudio Reyna (former USMNT captain and father of Gio) and the rest of the technical staff have put in so far. MLS veterans like Matt Besler and Ben Sweat have been brought in to provide leadership and anchor the back line, Paraguayans Rodney Redes and Cecelio Dominguez are both potential stars in the attacking positions, and players like Jon Gallagher and Nick Lima, who both have excelled at their previous teams and still have lots of potential.

But the best move yet of Austin’s short history came when they traded for Finnish international and MLS All-Star Alexander Ring, getting him from New York City FC in exchange it 1.25 million dollars. It was quite a hefty sum to get him, but the price is worth it for one of the best kept secrets in Major League Soccer. He is a fantastic midfielder who is an unrelenting force to be reckoned with at his position. He was the best player for a CONCACAF Champions League side, and was the X-factor for NYCFC’s powerful presence in the Eastern Conference during his time in the Big Apple.

And for those still skeptical, just look at how a similar trade helped out expansion side Nashville SC when they traded 1.25 million away for LAFC’s Walker Zimmerman, who they then built up to be the MLS Defender of the Year, the captain of a elite defense which led them to a improbable 1st year MLS Cup run, and a integral part of their squad for years to come. The technical staff in Austin see the same qualities in Ring, and for them, it will have been worth it to put him in a black and green jersey.

Finding the Floor and Ceiling

As seen with Nashville’s groundbreaking run last season, when they defied almost everyone’s expectations that Inter Miami would do better and shocked the MLS Cup favorites Toronto FC, it’s hard in Major League Soccer to get your predictions correct. But in the case for Austin FC, it’s safe to say that they will not be a absolutely terrible team, or reach the pits of FC Cincinnati’s woeful starting season. That team had a mixture of their USL alumni and Designated Player busts. But most of all they lacked a direct vision for the club, and as mentioned earlier, the way Austin FC have built their roster so far is a sign of the stability and success they hope to bring. And better yet, they still have not filled up two of the allotted three DP slots they can use to acquire star players, so if things aren’t clicking in the beginning of the season or injuries affect the starting XI, they can easily go out and get a replacement or improve their team even more.

Playoffs is definitely the goal for the group this year, but if they don’t make it then it won’t be the end of the world. The Western Conference is pretty talented this year, but there are also some clubs sinking into the bottom of the table, so I would say the low for Austin would be 10th or 11th in the West. But what if everything goes great? Seeing their team as it is right now (let alone without all of their Designated Player slots even filled) this is a well constructed sides that seem to balance out the various flaws each other have. And the addition of talented Argentine midfielder Tomas Pochettino seems to fill the biggest hole their projected starting 11 had.

So overall, if injuries do not derail Austin FC’s vision, it’s easy to be optimistic of what Major League Soccer’s newest club could accomplish. The best case scenario for them will likely be a Nashville SC-type run in the Playoffs after getting 5th-8th in the West. If they are able to make it to the Final 14 intact, watch out for this side, because they could turn some heads and prove that, with the right players and the right attitude, the sky is the limit for what 1st year teams can accomplish in MLS.

Hasenhuttl and Rodgers back Klopp on internationals stance – Soccer News 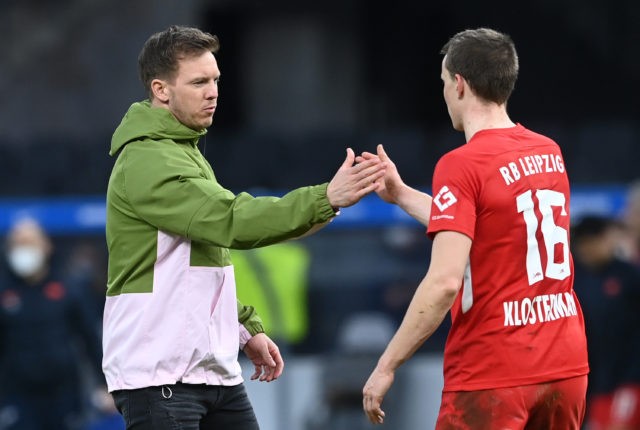 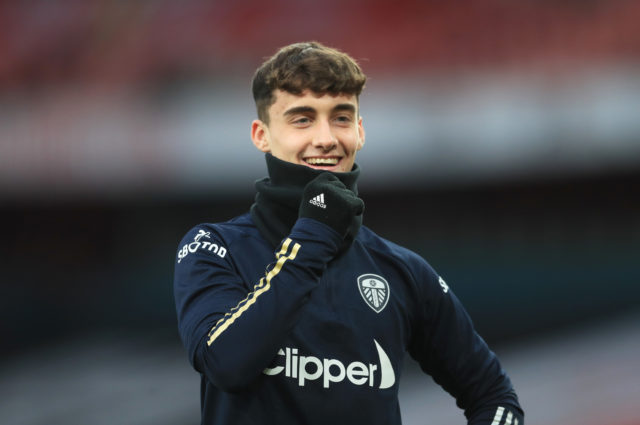 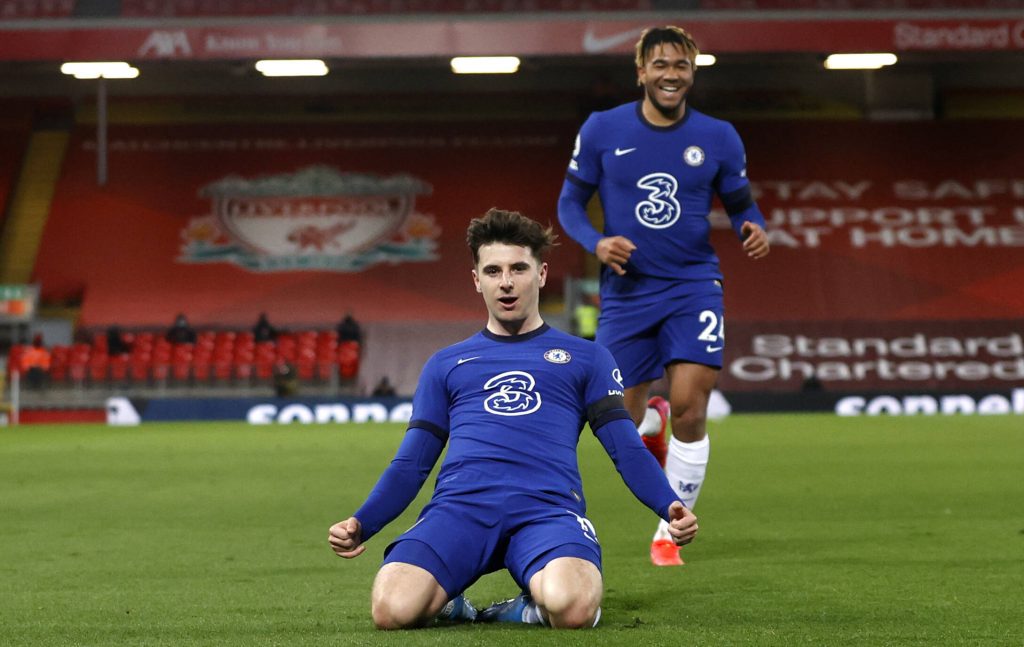