Paris (AFP) – Qualifying for the 2022 World Cup got underway in Europe over the last week, with plenty of shock results, lop-sided victories and controversies.

— Four-time world champions Germany slumped to a loss even more embarrassing than the 6-0 thrashing they suffered against Spain last November — an almost unthinkable 2-1 home defeat by North Macedonia.

With Joachim Loew’s 15-year stint as coach set to end after Euro 2020 later this year, questions will be raised over whether he can even last that long.

Germany have never failed to qualify for the World Cup, although they did not enter the inaugural edition in 1930 and were banned from competing in 1950.

But they are now languishing third in Group J, three points adrift of Armenia and behind North Macedonia on goal difference.

— Several teams, including Germany, the Netherlands and Belgium, protested against the treatment of migrant workers involved in building venues for next year’s finals in Qatar.

But most of the sides involved in protests ruled out a potential boycott of the World Cup.

“A boycott would probably not change much about the situation for the workers there,” said Germany midfielder Toni Kroos.

Qatari authorities insist they have done more than any country in the region to improve worker welfare.

Why no video technology?

— Portugal captain Cristiano Ronaldo was left incensed when what he thought was a dramatic late winner against Serbia was not given despite clearly crossing the line.

Referee Danny Makkelie apologised for the mistake, which highlighted the absence of VAR and goalline technology in qualifying.

UEFA said that because goalline technology could not be implemented in some stadiums, it would not be used at all in order to protect fairness.

VAR is not being used due to difficulties in introducing the system at all stadiums because of Covid-19.

“We scored a goal that was not given when the ball went in,” Portugal coach Fernando Santos told RTP. “In a match of this level, that isn’t possible.”

Other controversial moments included North Macedonia not being awarded a second-half penalty for a possible handball by Emre Can on Wednesday.

— One of the selling points for UEFA’s launch of the Nations League was that it would give lesser teams more competitive matches against countries of a similar standard.

Those games appear to be paying off for some of Europe’s traditional minnows, and not only North Macedonia.

Luxembourg pulled off just the sixth World Cup qualifying win in their history with a surprise 1-0 victory over the Republic of Ireland in Dublin before pushing European champions Portugal, leading before succumbing to a 3-1 loss.

Perennial strugglers Malta, with just two World Cup qualifying wins to their name from over 100 matches, gave Russia a scare before losing 3-1, and led Slovakia by two goals before holding on for a 2-2 away draw.

Georgia only lost to Spain to an injury-time winner, while Cyprus drew with Slovakia and beat Slovenia, who had won against 2018 runners-up Croatia just days before.

— Turkey are making the early running in what looks to be a competitive Group G after impressive victories over the Netherlands and Norway.

Veteran Lille striker Burak Yilmaz scored four goals in three games, including a hat-trick against the Netherlands, ahead of his club’s top-of-the-table Ligue 1 clash this weekend against Paris Saint-Germain.

Turkey, who have not qualified for the World Cup since finishing third in 2002, sit a point clear of the Dutch, Erling Braut Haaland’s Norway and Montenegro, despite a 3-3 draw with Latvia. 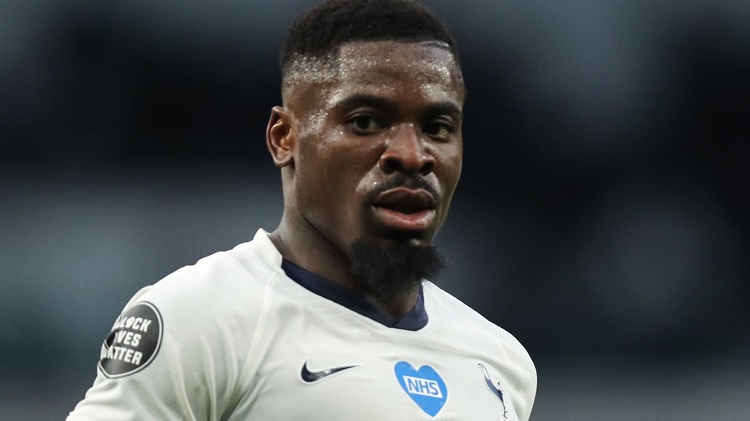