Few would forget the previous meeting between Tottenham and Manchester United – least of all Ole Gunnar Solskjaer.

The Red Devils manager described the 6-1 battering at Old Trafford as “my worst day ever”, and “very embarrassing” as he tried to come to terms with United’s heaviest defeat since Alex Ferguson retired in 2013 and some deeply worrying performance levels from his players.

It marked the first time since 1986-87 that United had lost their first two league games of a season, with Crystal Palace having humbled them 3-1 on matchday one. The intervening match was a borderline miraculous 3-2 win at Brighton and Hove Albion, when Bruno Fernandes scored a penalty in the 100th minute after the hosts had hit the woodwork five times.

While Jose Mourinho could celebrate vengeance on his old club, fans and pundits feared for his successor. Gary Neville blasted the “spineless” players as “absolutely pathetic”; Patrice Evra, sitting shellshocked in a Sky Sports studio, told the United stars: “Look in the mirror and be honest – you’re an embarrassment.”

In fact, it seemed Solskjaer was alone in promising United would bounce back. His vow to fight to turn things around sounded almost blindly optimistic, as Spurs suddenly looked the most obvious dark horse to challenge Liverpool and Manchester City in the title race.

And yet, ahead of Sunday’s match at Tottenham Hotspur Stadium, only one manager is facing serious, persistent questions about his future – and it’s not the man from Norway.

Now, it’s Spurs who look to be going backwards, as the clamour for a change in the dugout grows and the incumbent looks increasingly unable to fix the problems.

Spurs’ 6-1 win moved them to seven points from their first four matches and left United four points and 11 goals behind in the table.

Since that game, the two teams’ trajectories have been very different. United have taken 57 points from their most recent 27 matches, 15 more than Spurs, who have played a game less. Solskjaer’s men in that time are behind only Man City when it comes to most points, most wins (16), most goals scored (53) and fewest conceded (22), with each side suffering a league-low two defeats.

Spurs, by contrast, have won 12 and lost eight since that Old Trafford visit, scoring 39 goals (the second-lowest in the top seven) and conceding 27 (the joint-most in the top seven). They have lost more times in home games since then (three) than United have in total (two), while the Red Devils have won eight of their most recent 14 away league matches as part of a club-record run of 22 on the road without defeat.

Goals have been a particular concern for Spurs despite the spectacular form of Harry Kane and Son Heung-min. Spurs outperformed their expected goals by nearly a factor of two in the win over United and have surpassed their seasonal xG in the Premier League by eight, showing the benefit of their ruthless centre-forwards. Such figures are always likely to even out eventually: in their most recent game at Newcastle United, xG suggests a 2-2 draw was just about the best result they could have hoped for on the day given the quality of chances they created and conceded.

Arsenal loanee Joe Willock’s 85th-minute equaliser for Newcastle saw Spurs drop yet more points due to late drama. This season, they have given up 11 points thanks to goals conceded in the final 10 minutes of matches, the most of any side in the division.

Kane’s double meant they had been winning at half-time, making that game at St James’ Park the sixth in 2020-21 in which they have failed to win after leading at the break – again, the worst such figure in the top flight.

It has become a worrying habit for Mourinho’s teams. During his first 120 Premier League games in charge of Chelsea, Mourinho saw his side drop only 14 points from winning positions and just six in their title-winning seasons in 2004-05 and 2005-06. His United side gave up 18 points from winning positions in 93 matches; in 56 games at Spurs, he has watched his players surrender 26 points.

By contrast, United have become better at holding onto results. After giving up 14 points from winning positions last season, they have only surrendered seven in 2020-21, the same number as leaders City. Crucially, they have gained more points from losing positions (25) than any other Premier League side this term, underlining Solskjaer’s demands for more “robustness” from his players.

That difference in holding onto points between Mourinho’s old and present team has little to do with luck, or ‘Spursyness’, or even Bruno Fernandes penalties (he’s scored four in 17 league games in 2021). Rather, it seems a natural result of stylistic differences, of percentages (mostly) playing out in United’s favour.

THE ‘UNITED WAY’ IS WORKING

While United have scored 53 goals in 27 league games since losing to Spurs – fewer only than Man City (60 in 28) – Mourinho’s men have scored 39 in 26, the sixth-best tally in that time frame.

Like Spurs, United are outperforming their xG for this season (by seven), but their superior goalscoring – and results – have emerged from what appears to be a broadly more attacking attitude since that October hammering.

United have attempted 390 shots since that defeat, fewer only than Man City (424). Of those shots, 163 have been on target, just one down on the league leaders. As for Spurs, they have attempted 268 shots in their most recent 26 games – that’s the sixth-lowest figure in the league, and three behind Steve Bruce’s much-maligned Newcastle United.

It follows that their chances created (186) is also the sixth-lowest number in the division in that time, and 124 behind United, who are again second only to Man City in this category.

The best Mourinho teams have been famously intransigent when it comes to giving up chances to their opponents, but again, Spurs do not fall into such a category. Since beating United, Spurs have faced 337 shots, more than 11 other clubs including north London rivals Arsenal (298), struggling Fulham (297) and Southampton (285). They have conceded 27 goals in that time; only West Ham (33) have let in more among sides currently in the top seven in the table.

In the same time period, United have faced 284 shots – that may only be the sixth-best in the league, but it’s a major improvement on Spurs’ tally – with only 22 finding a way in.

United are not the finished article, of course, and Spurs could yet end this troubled season with a top-four finish and an EFL Cup. Still, Solskjaer is making much stronger progress than Mourinho – something that seemed implausible six months ago. 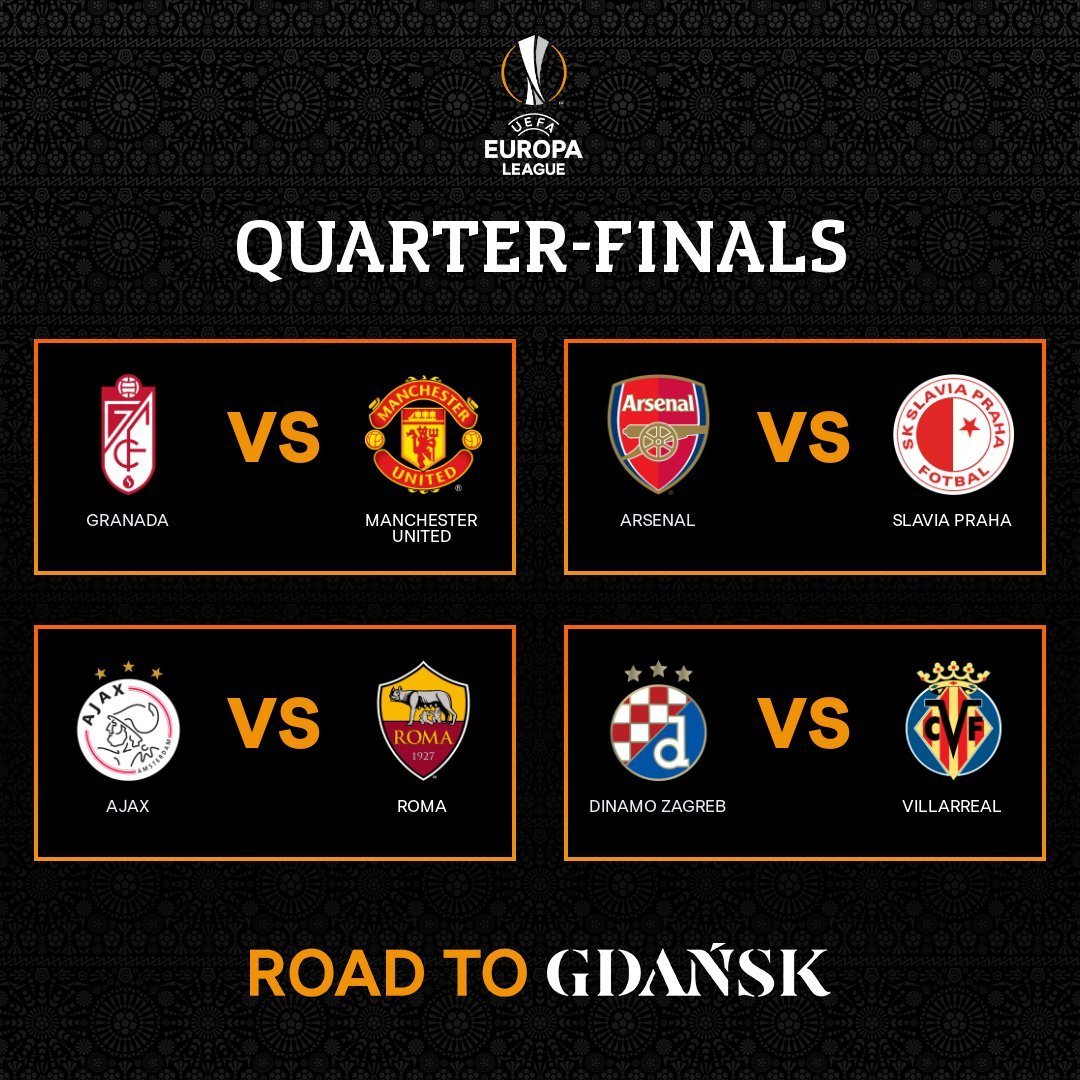