Enter fuboTV into the ring as the latest streaming service provider to offer broadcasts of games to soccer fans with the acquisition of the exclusive live streaming rights to the CONMEBOL World Cup qualifiers to be streamed to viewers in the United States.

Prior to today’s announcement, the earlier rounds of CONMEBOL World Cup qualifiers were only available via pay-per-view.

The agreement, a partnership with the 10 South American teams’ rights holders, strengthens fuboTV’s leading position as a sports-first live TV streaming platform and its offering of matches from the global Qatar World Cup 2022 Qualifiers. The top four teams competing within CONMEBOL, one of FIFA’s six continental confederations, qualify for Qatar. In addition to CONMEBOL, fuboTV will stream many qualifying matches through its carriage of other channel partners.

Through the new partnership, fuboTV has acquired the following rights:

• Exclusive OTT live streaming rights only for the remaining 70 matches, including Qatar World Cup 2022 Qualifiers. Match windows are currently scheduled to begin in June with several additional match windows through 2021 and into early 2022.

To bolster its Qatar World Cup 2022 Qualifiers coverage, fuboTV will produce original programming, including pre, half-time and post match shows, to air throughout the season. Specific details on programming, including how consumers can stream all South American qualifying matches with fuboTV, and on-air talent will be announced.

SEE MORE: Schedule of World Cup qualifiers on US TV and streaming

“Our mission is to provide the world’s most thrilling sports-first live TV experience with the greatest breadth of premium content, interactivity and integrated wagering,” said David Gandler, co-founder and CEO, fuboTV. “By offering the best of South American soccer in advance of Qatar 2022, we are further differentiating fuboTV’s sports-first content portfolio enabling us to engage with more consumers than ever before.”

CONMEBOL’s schedule of games is still being finalized and is subject to change.

Today’s development is an important step for fuboTV (free 7-day trial) in their development as a streaming provider. World Soccer Talk understands that in the past several weeks, they’ve been assembling a team at fuboTV to acquire rights directly from leagues and confederations, so don’t be surprised if more soccer rights head to fuboTV in the near future.

For commercial establishments such as bars, pubs and restaurants, pay-per-view will be available through traditional pay-per-view methods such as DirecTV, DISH Network and iNDemand.

For residential cable and satellite subscribers, the games will be available on PPV just like the previous rounds. Commercial establishments can acquire rights via Integrated Sports Media as well. 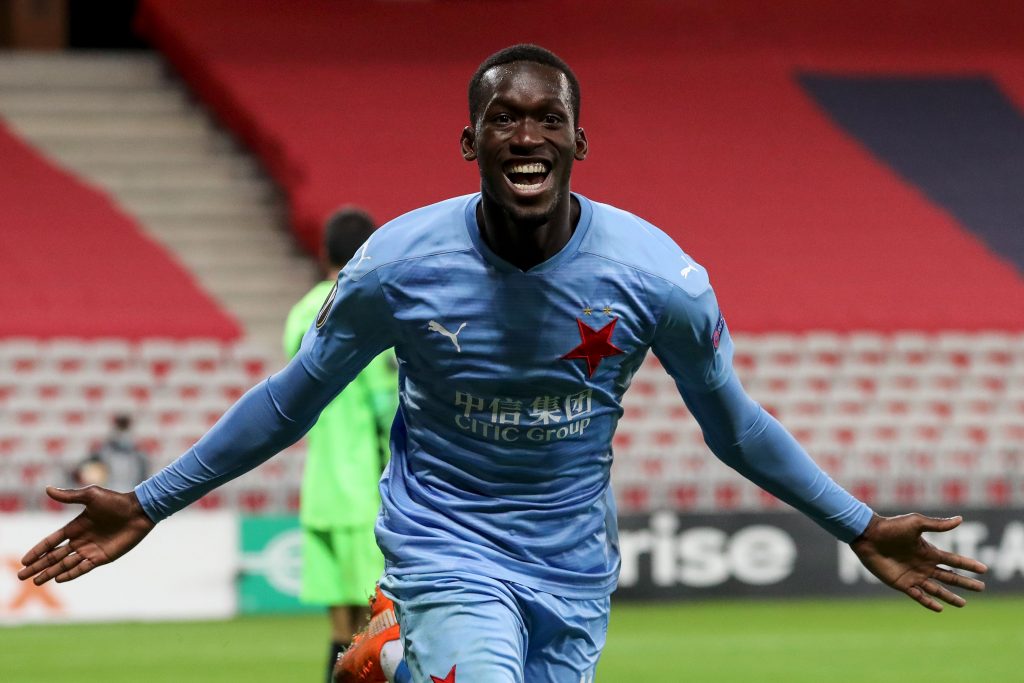 Rumour Has It: Neymar nearing PSG renewal, Haaland´s future up in the air – Soccer News 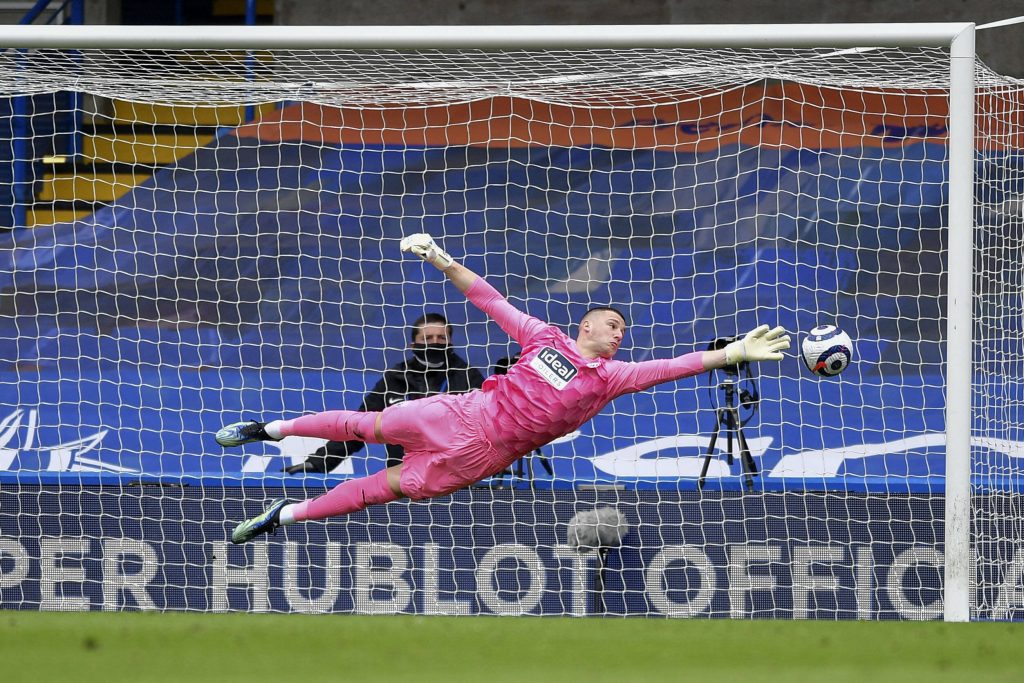