Newcastle United legend Alan Shearer proudly holds the record for most goals (260) scored in the Premier League, and nobody has come close to breaking it 15 years after he hung up his boots.

Manchester City legend Sergio Aguero, Tottenham Hotspur’s Harry Kane and Leicester City’s Jamie Vardy are the three current EPL footballers in the top-20 list of most top-flight goals, and the trio are not any close to Shearer’s record.

Only the Spurs star is in his twenties out of the trio, and many have tipped him to become the Premier League’s highest goalscorer of all time someday should he remain in England for the remainder of his career.

Manchester United legend Gary Neville has been asked what Kane’s chances of breaking Shearer’s goal record are, and he replied thus during a Q&A on Twitter:

Kane has been linked with a Tottenham exit this summer should they finish 2020-21 without a trophy and fail to qualify for Europe next season.

While the likes of Paris Saint-Germain, Barcelona and Real Madrid reportedly want him, the Spurs star is not short of suitors in England, with Manchester City and Manchester Unite both linked.

The striker will most likely remain in the English top-flight should he leave Tottenham, and Shearer’s record is definitely within reach should he continue playing in the country for years to come without major injury struggles. 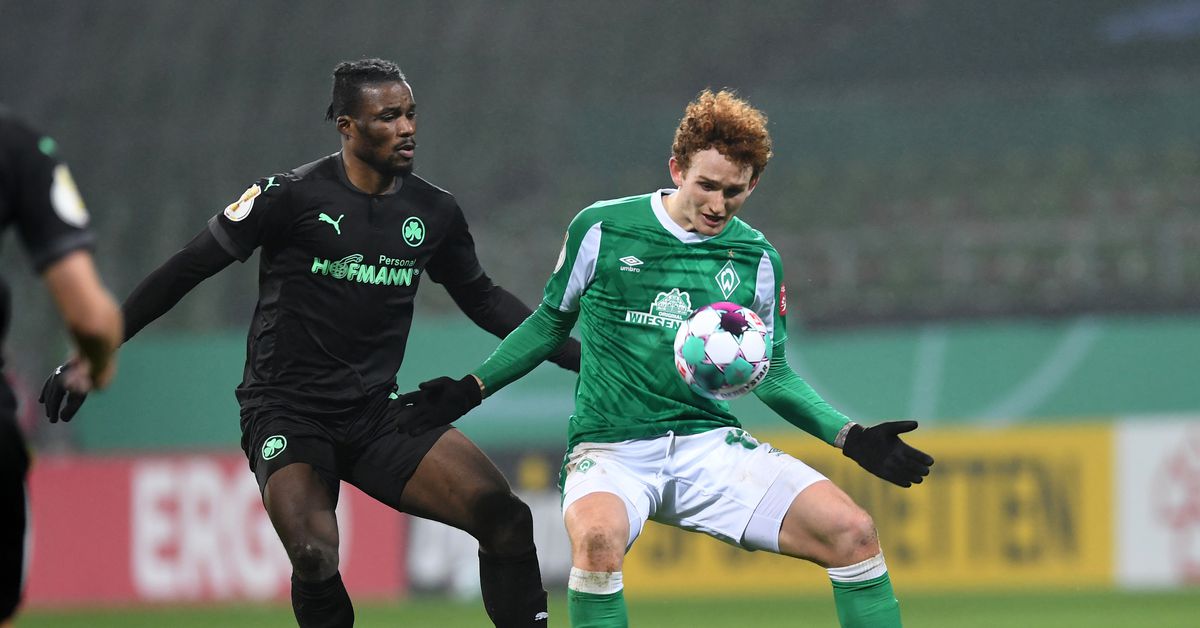