Pep Guardiola lavished praise on his Manchester City players after they extended their “more than remarkable” winning run to 21 matches with a 4-1 Premier League defeat of Wolves.

Leander Dendoncker’s own goal put runaway leaders City in front, but Conor Coady headed in his first top-flight goal after the hour-mark to bring Wolves level on Tuesday.

City defender Aymeric Laporte had a goal ruled out when he was deemed to be marginally offside just before half-time, but Gabriel Jesus put the hosts back in front 10 minutes from time at the Etihad Stadium.

Riyad Mahrez added a third late on before Jesus struck again right at the end as City matched a club record of 28 games unbeaten to go 15 points clear of second-placed neighbours Manchester United, who they face in a derby on Sunday.

Guardiola hailed the exploits his side have achieved but stressed the Premier League title race is not over.

“The record we will talk about in the future. In winter time in England it’s hell and in that time we did something incredible,” Guardiola told Match of the Day

“It’s more than remarkable. The players have all my compliments but Liverpool have the crown. To win the Premier League we need those points.”

Guardiola was impressed with the persistence his players showed after Wolves responded to a slow start by taking a far more positive approach in the second half.

“We were little bit anxious after 1-1 but we reacted really well after we scored the goals,” the former Barcelona boss said.

“It was well deserved – we played really good. The games are tight and in the last minutes we win the game comfortably.

“After 1-1, they were dangerous but we continued to take the ball and we didn’t give up and that’s a good lesson for us, the little details.

“When you see the performance we were really good. I felt this morning that we were together and we were ready to try again.

“It’s a short calendar this season. We didn’t have one long week – there are so many games and playing Wolves with their physicality and mentality; I’m more than pleased with what we’ve done so far and we can enjoy tonight, rest and prepare for the next one.”

Guardiola is relishing the derby showdown at home to United this weekend.

“We got better results at Old Trafford than here [in recent seasons],” Guardiola added. “We have one or two days to rest and I realise how strong they are. It’s an incredible opportunity to make a huge step and we are going to try.” 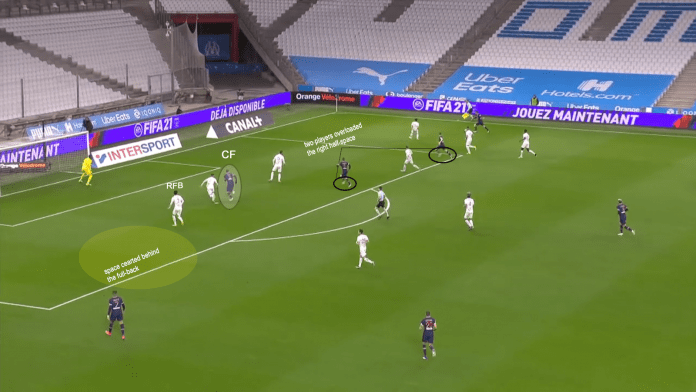 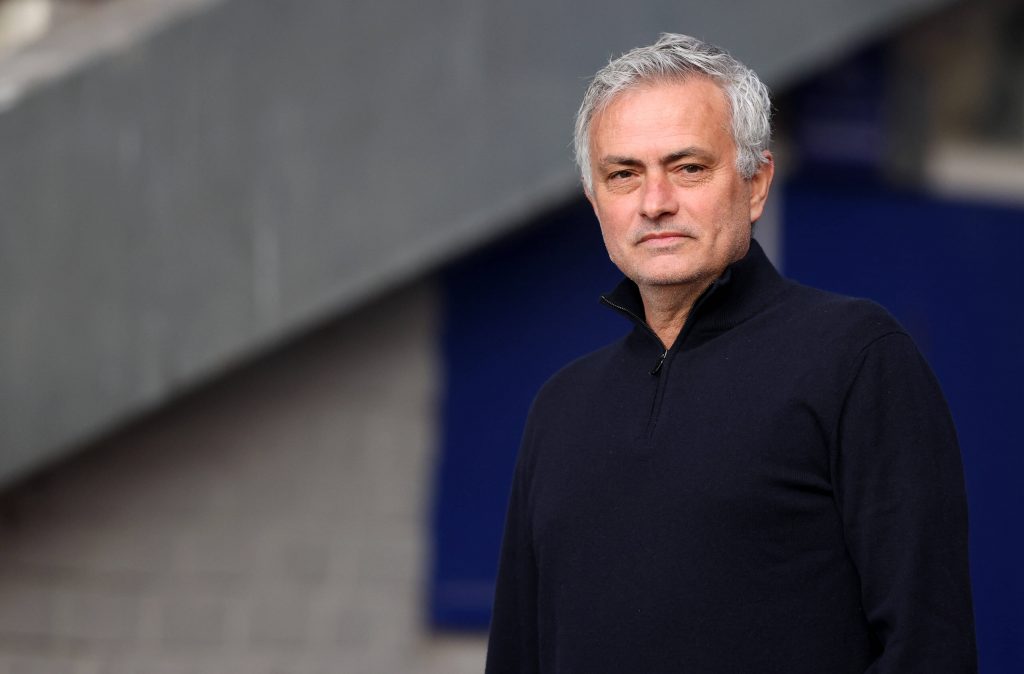