Manchester (United Kingdom) (AFP) – Ilkay Gundogan’s latest double took Manchester City another giant step closer to the Premier League title with a 3-0 win over Tottenham to open up a seven-point lead at the top of the table.

The German midfielder has now scored 11 times in his last 12 league games and also won the penalty from which Rodrigo opened the scoring.

A muscle injury which forced Gundogan off late on was the only negative of the night for City as they extended a record-breaking winning run for an English top-flight team to 16 in all competitions.

Pep Guardiola’s men have a game in hand on second-placed Leicester and move eight ahead of Manchester United, who are in action away to West Brom on Sunday.

Spurs, by contrast, have now lost five of their last six to remain four points off the top four, despite fourth-placed Liverpool’s struggles.

The fortunes of both clubs have changed dramatically since Tottenham were the last side to beat City 23 games ago.

Victory that day took Jose Mourinho’s men top of the table, but they have won just four of their 14 league games since to slide to eighth.

The visitors were unfortunate not to go in front when Harry Kane’s stunning free-kick came back off the post.

However, they had a mountain to climb against a City side that have conceded just twice in their last 11 league games once the hosts were gifted an opener.

Pierre-Emile Hojbjerg clipped Gundogan’s heels inside the box and referee Paul Tierney pointed to the spot midway through the first-half.

Penalties have been one of City’s few weaknesses this season with even the in-form Gundogan blasting over from the spot against Liverpool last weekend.

Guardiola had speculated that goalkeeper Ederson could be next to try his luck, but instead it was Rodrigo — who had not scored in nearly a year — who was given responsibility from the spot.

Hugo Lloris got a hand to the Spaniard’s low shot and should have kept it out on a day to forget for the French captain.

The Spurs goalkeeper was even more at fault for City’s second when Gundogan’s tame effort on his weaker left foot slipped under Lloris’s grasp on 50 minutes.

It was City’s stopper who then had a big part to play in the third as Ederson’s superb long pass picked out Gundogan’s run from midfield and he turned Davinson Sanchez before slotting into the bottom corner.

Moments later Gundogan asked to be replaced in what will be a concern for Guardiola with City’s return to Champions League action against Borussia Monchengladbach just 11 days away.

Mourinho turned to two of his forgotten men, Dele Alli and Gareth Bale, to try and make an impact off the bench in the final quarter.

The Tottenham boss took exception to a social media post by Bale, showing him training, after the Welshman ruled himself out of his side’s FA Cup defeat to Everton on Wednesday.

Bale has struggled to make any meaningful impact in his second spell at the club on loan from Real Madrid, but the 31-year-old showed flashes of his old self with a brilliant jinking run that forced Ederson into a flying save to preserve his sixth consecutive clean sheet at the Etihad. 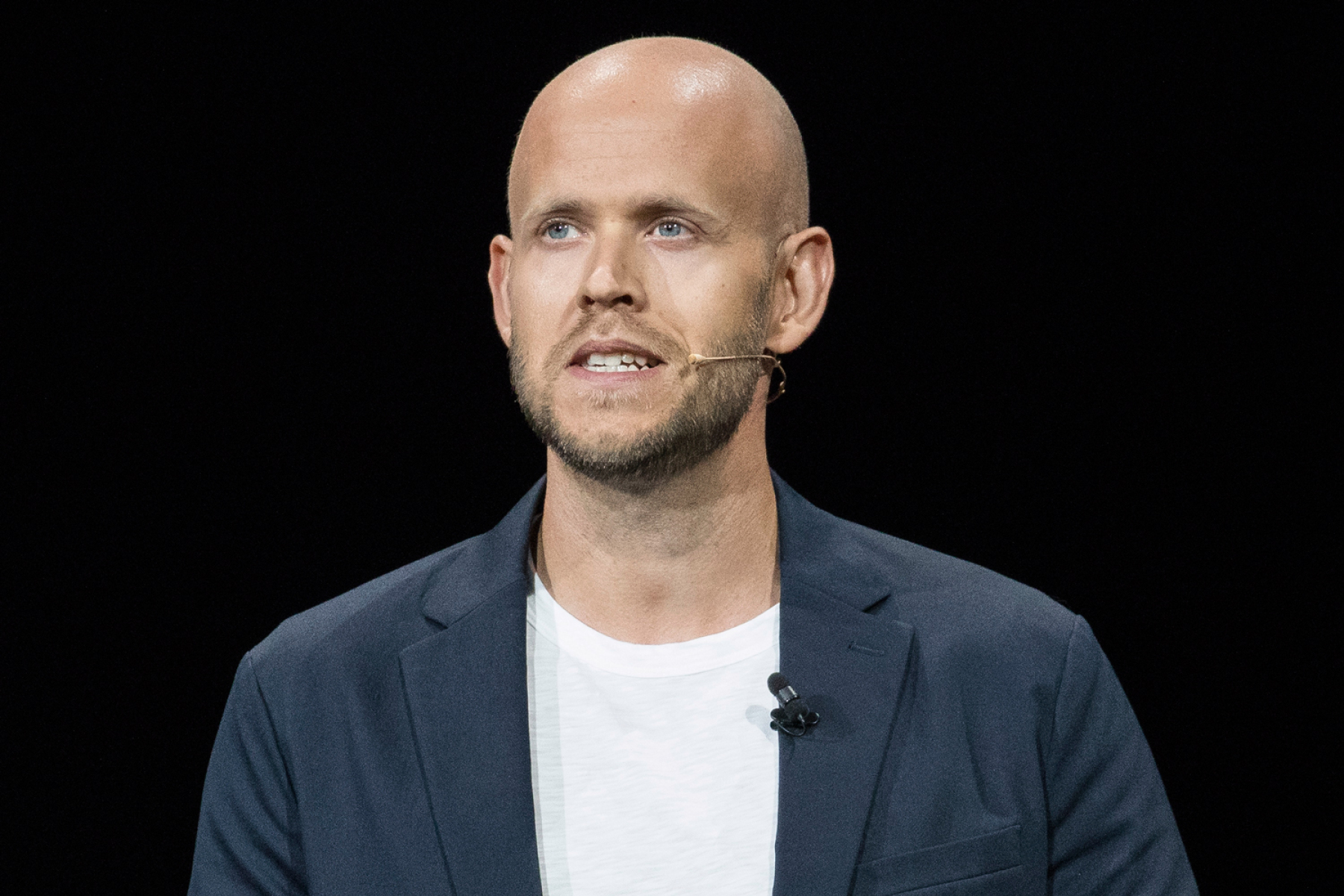