According to a recent report from the Daily Star, Borussia Dortmund forward Erling Haaland wants a £78 million package over five years to leave the club.

Chelsea, Manchester City and Manchester United have all made their interest in the Norwegian known, and while he may be nowhere near the prime of his career just yet, his play on the pitch would lead you to believe that he’s getting there.

Haaland has been a man in demand ever since he first made the jump over to the Bundesliga to join Borussia Dortmund, and regardless of how long he stays there, the speculation surrounding his future isn’t going to go away anytime soon.

Whichever way you slice it the next move in his career is going to be a really big one, but if the English Premier League wants to see him live and in living colour, they’ll have to fork out the big bucks. 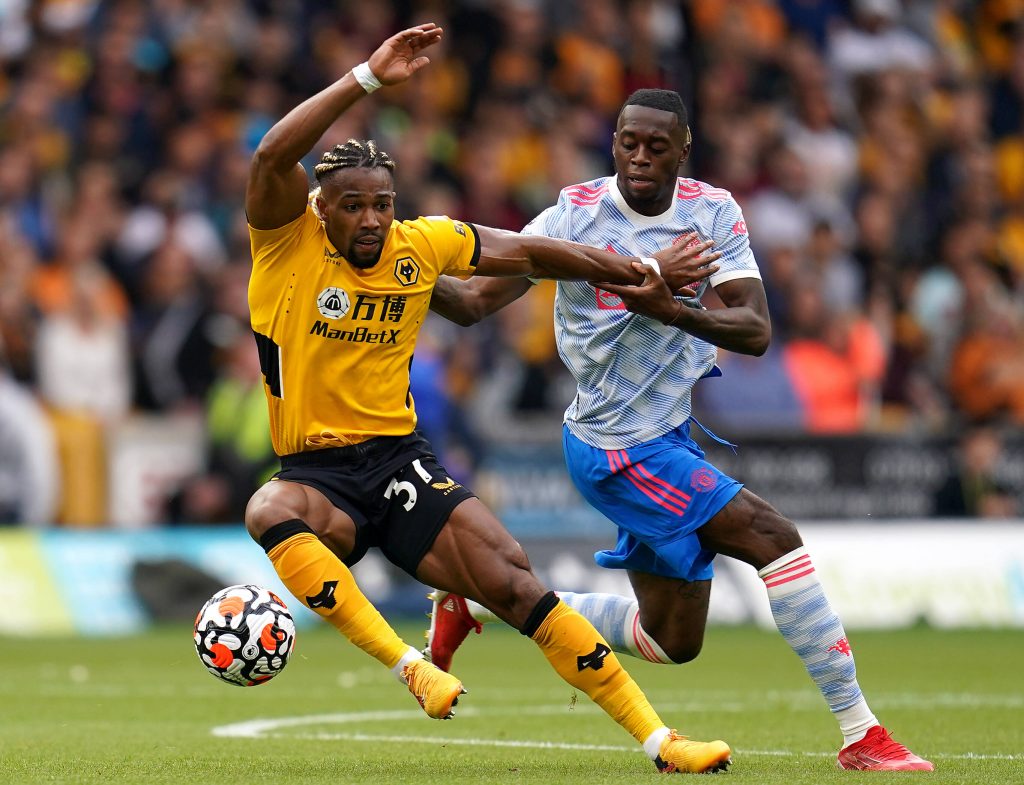 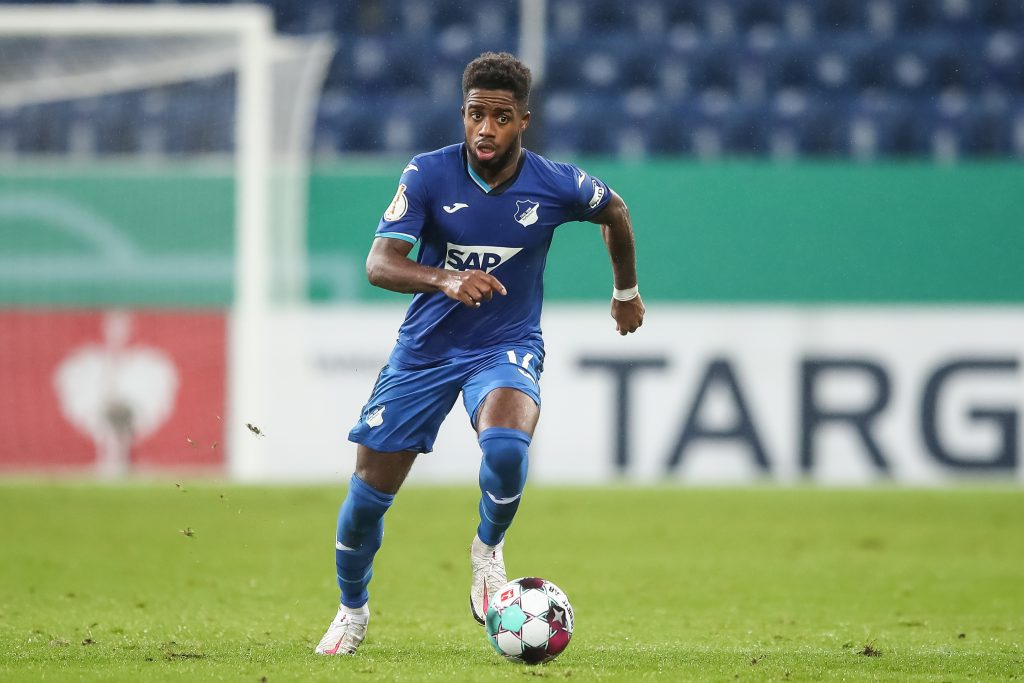