Paris (AFP) – Pernille Harder scored what turned out to be the winner against her old side as Chelsea beat Wolfsburg 2-1 in the first leg of their Women’s Champions League quarter-final on Wednesday, while Wendie Renard’s late penalty gave holders Lyon a precious 1-0 victory at French rivals Paris Saint-Germain.

German champions Wolfsburg were last season’s beaten finalists and have been one of Europe’s leading forces over the last decade.

However, Danish forward Harder’s decision to join Chelsea at the start of this campaign for a reported world record transfer fee was seen as a sign of the growing threat of English clubs at this level.

Sam Kerr set up Harder to score Chelsea’s second goal of the night in the 66th minute after a dreadful pass out by Wolfsburg goalkeeper Katarzyna Kiedrzynek in a game switched to Budapest due to Covid-19 travel restrictions between Germany and the UK.

Reigning English WSL champions Chelsea had earlier taken the lead in the 55th minute when Fran Kirby found Australian star Kerr and she rounded the goalkeeper before scoring from a tight angle.

However, Wolfsburg remain in the tie after Dutch defender Dominique Janssen pulled a goal back from a penalty awarded for a foul on Svenja Huth by Chelsea captain Magdalena Eriksson.

“We had to suffer at moments but the first leg is about staying in the tie. There is no home advantage for either team and I am left feeling they have the advantage with the away goal,” said Chelsea manager Emma Hayes.

The teams will meet again in Budapest for the return next Wednesday.

“The reality is they are a team who have been well developed over a number of years. But it wasn’t an easy tie for them, we gave them a game and I am happy with that,” added Hayes.

Lyon are looking to continue their remarkable run of winning the Champions League in each of the last five seasons and are in a strong position to reach the semi-finals after their narrow victory in Paris.

PSG had beaten Lyon at the Parc des Princes when the teams last met in the French league in November, going top of the league in the process as they ended their all-conquering opponents’ 73-game unbeaten run.

A recent crunch league rematch between the sides was then called off due to a spate of Covid-19 cases in the Paris camp which also saw them have to forfeit the second leg of their last-16 tie against Sparta Prague.

They still went through on aggregate, but PSG were beaten on the night as Lyon skipper Renard converted an 86th-minute penalty following a handball by veteran Brazilian midfielder Formiga.

Earlier Barcelona took a big step towards the semi-finals as they blew away Manchester City, winning 3-0 in a game played in Monza in Italy.

Nigerian forward Asisat Oshoala gave Barcelona — who have won 20 games out of 20 in the Spanish league — a half-time lead and Mariona Caldentey scored a penalty early in the second half.

Chloe Kelly then had a penalty saved at the other end before substitute Jennifer Hermoso got a late third which may have killed off the tie.

Bayern Munich play Swedish side Rosengard in the other quarter-final first leg later. 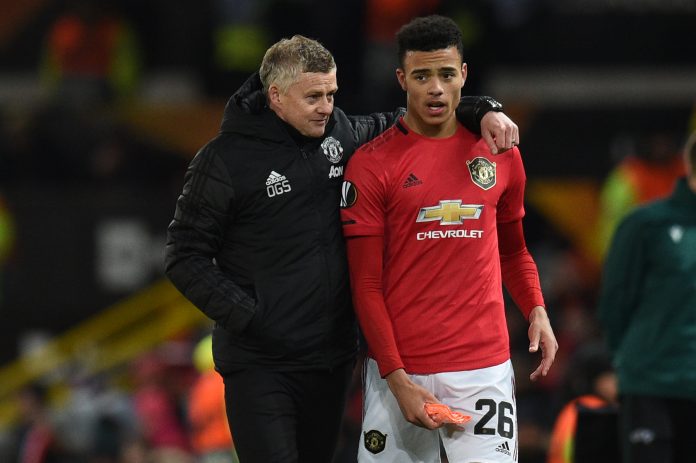 Cuadrado out but Dybala, Ramsey back training with Juventus – World Soccer Talk

Guardiola did not recognise City before stunning turnaround – Soccer News

Daniel Sturridge on the verge of MLS move | Sportslens.com