Jordan Henderson believes Thiago Alcantara has been a “brilliant” addition for Liverpool despite significant struggles for Jurgen Klopp’s side of late.

Klopp conceded Liverpool’s Premier League title defence was effectively over after a 3-1 weekend defeat at Leicester City left them 13 points shy of leaders Manchester City having played a game more.

The Reds are back in Champions League action against RB Leipzig in the first leg of their last-16 tie on Tuesday, bruised by a run of five defeats in seven domestically and three in succession.

Spain playmaker Thiago arrived as a coup of a close-season signing from European champions Bayern Munich, billed as the man to take Klopp’s phenomenal winning machine to the next level.

He sparkled on his debut from the bench in a 2-0 win at Chelsea but a bout of coronavirus them preceded a maiden start in the Merseyside derby against Everton, one cut short by Richarlison’s red-card lunge.

That meant a lengthy spell on the sidelines until the December 30 0-0 draw at Newcastle.

Thiago returned to the starting line-up at Southampton next time out and the 1-0 defeat was the first of six reverses in his subsequent 10 outings in all competitions – culminating in the nightmare unravelling at the King Power Stadium.

Nevertheless, club captain Henderson holds his team-mate in the highest regard.

“Thiago’s been brilliant since he’s come to the club. I think everyone knows how good a player he is. He’s a world class player,” he said.

“Even off the field he’s a really good person, leads by example and you learn a lot from him.

“He’s been a fantastic addition to the squad.”

Injury means Thiago is yet to play a minute in the Champions League this season, making comparisons with his purring form in Bayern’s treble run last time around tricky.

But judging per 90 minutes played, the former Barcelona man’s main stock in trade appears to be in good order.

Thiago averages 78.1 successful passes each match for Klopp’s men, second only to Henderson (81.1) this term, set against 84.3 last season for a Bayern team a little more noted for their ball retention.

He creates 1.2 chances per game for Liverpool, up on 1.1 for the Bavarian giants in 2019-20, while his overall passing accuracy has only dropped fractionally from 90.6 per cent to 89.2.

Complaints that Thiago has neutered Liverpool as an attacking force can be countered by the fact that no Reds player averages more than his 30 passes ending in the final third per game, suggesting a progressive element of his game is very much present. He passed into these danger areas 24 times per 90 at Bayern last season.

Perhaps concerns should be more centred upon what happens when Thiago doesn’t have the ball.

A liability in the tackle?

Having started the Leicester match on the bench, only to be pressed into action by James Milner’s first-half injury, his foul on Harvey Barnes inside the final 15 minutes led to the hosts’ equaliser and started the meltdown.

Thiago’s tracking of Barnes for Leicester’s third also left plenty to be desired but he can be a danger to himself and his team when he engages opponents.

Despite his limited game time, the 29-year-old’s 28 fouls this season are second to Sadio Mane (49) in Klopp’s first-team squad. Among first-team regulars, his 2.6 challenges per 90 are only behind Milner (2.9).

He might want to dial back this more unhelpful part of his work rate, although the other side of this is 7.5 recoveries (behind Henderson’s 8.3 among outfield regulars) and 2.2 interceptions (joint second with Naby Keita to back-up defender Neco Williams on 2.4) every game.

Of course, the most important statistic of all arrives at full-time, and so long as Liverpool are winning 59.1 per cent of their games without Thiago and 30.8 per cent with him, the doubters will remain.

Not that Henderson is among them, as opponents and a competition that have seen his colleague thrive await.

“He probably knows Leipzig better than anyone, so he’ll be telling us a few things over the next 24 hours,” he added.

“He’s settled in very well, like I knew he would. He’s a phenomenal player and hopefully he can keep improving every time he plays for us and getting used to the way we play as a team.” 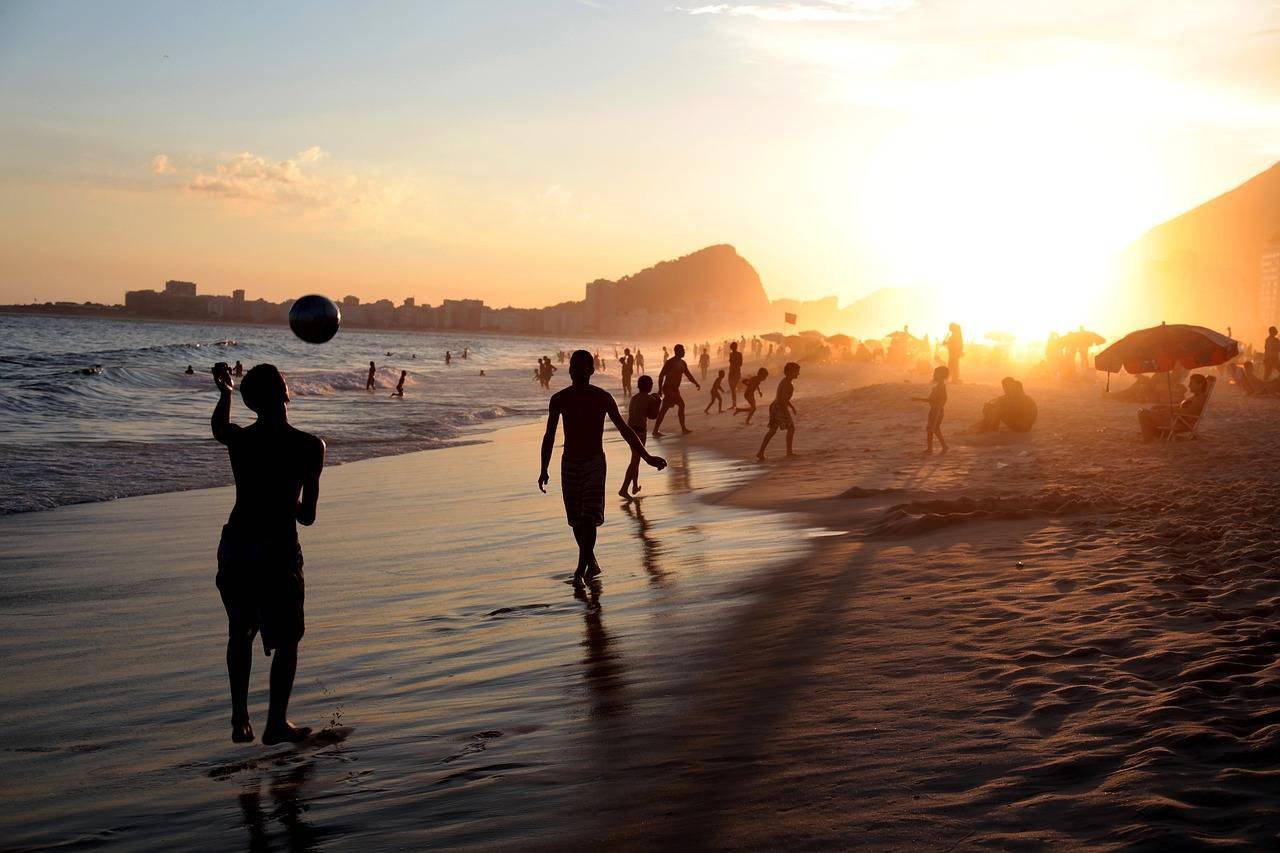