Arsenal have had another disappointing Premier League season, currently languishing in ninth spot, 10 points adrift of the Champions League places.

There has been criticism from some fans towards manager Mikel Arteta while others believe that progress has been made.

We look into how Arteta has fared when compared to his predecessor Unai Emery after 51 league games into their respective careers with the club.

The Gunners have scored 16 fewer goals since Arteta took over in December 2019, but they have been unfortunate, hitting the woodwork on 15 more occasions. 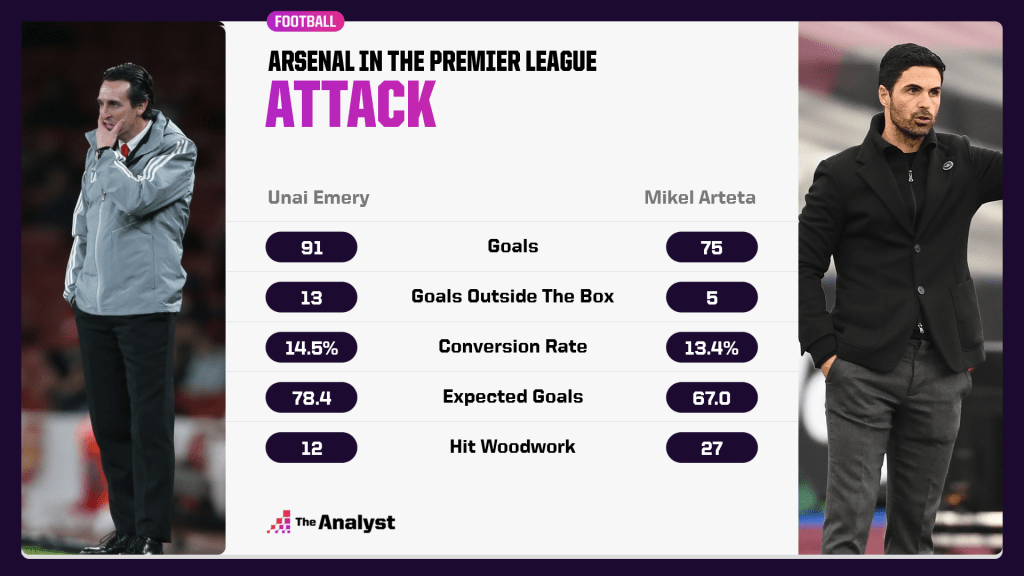 In general play, Emery’s team also had the upper side in terms of possession, but there has been more patience in the build-up play under Arteta.

While the high pressing has been evident, the passing has also been more slow and intricate, unlike the fast and direct nature with Emery. 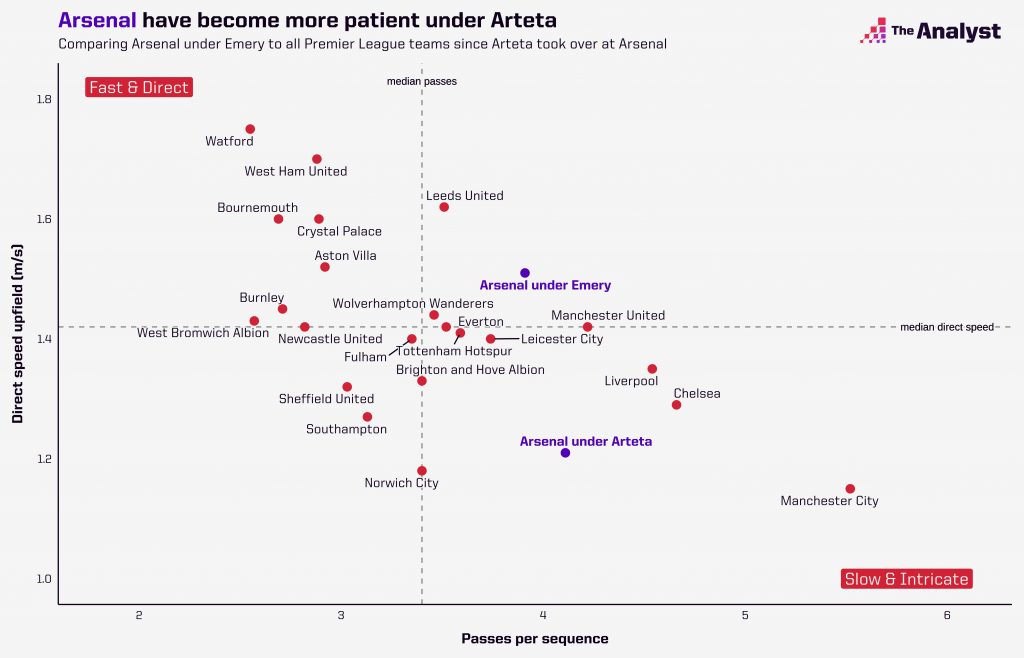 The more decisive passing has contributed to less defensive errors leading to goals with half of that under Emery (14). 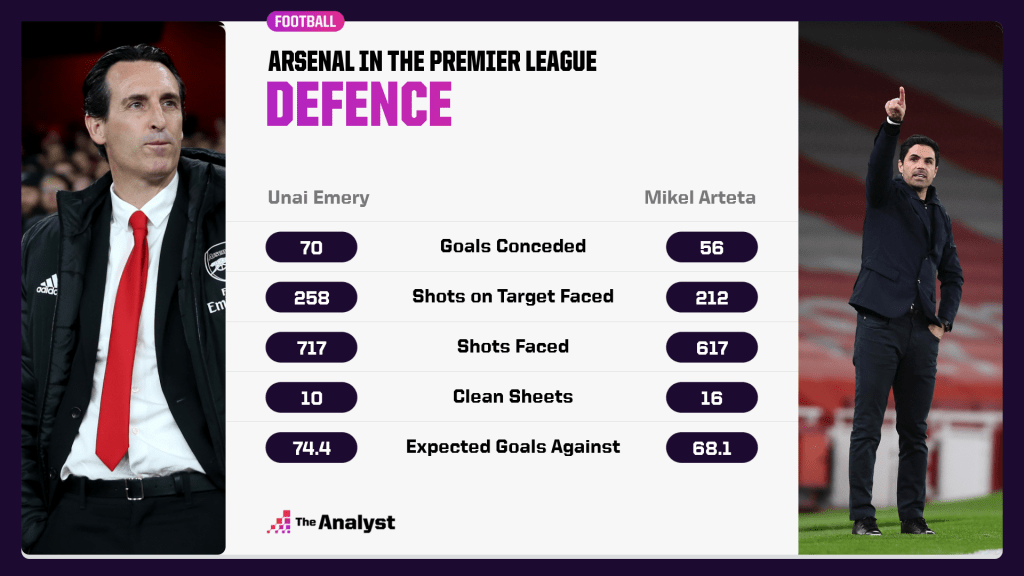 This can be attributed to the regular closing down opponents, which was a rare sight during the back end of the tenure under Emery.

Despite the positives, the discipline has been a major concern under Arteta, with nine red cards when compared to three with Emery at the helm.

That has played a key part in the club dropping crucial points in the league this term.

However, the players have still been more precise with their defending in the box, conceding just five penalties than the 12 under their former boss. 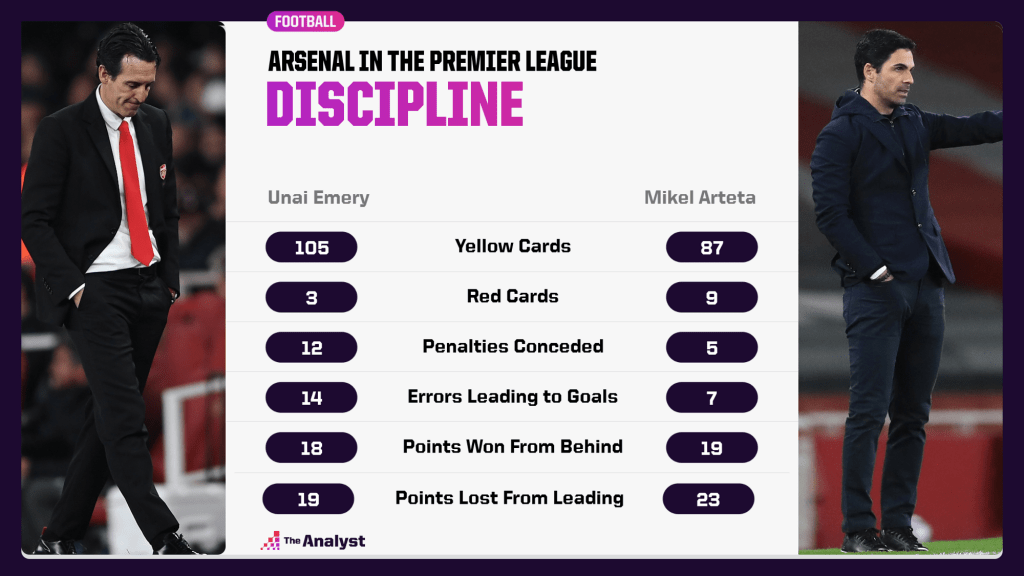 Arteta has certainly improved the Gunners from a defensive point of view, but this has come at a cost as they have been less productive going forward.

However, the 39-year-old has the credit of guiding the club to FA Cup success unlike Emery, who saw his team suffer an embarrassing 4-1 Europa League final loss to Chelsea.

This definitely won over a large section of the club’s faithful, but his future with the Gunners could hinge on the Europa League progress.

The Gunners will take on Emery’s Villarreal in the last four of the competition, and a victory would see them face either Manchester United or Roma in the final.

Failure to secure Champions League football by winning the Europa League may lead to serious question marks over Arteta’s position.