Former Manchester United midfielder Ander Herrera is one of many players to speak out on the formation of a controversial European Super League.

Herrera played for Manchester United from 2014-19, having made 189 appearances for the Red Devils.

It was announced on Sunday night that Herrera’s former club would be involved in the formation of a European Super League.

The proposed competition has been met with a wave of criticism due to the ‘closed shop’ mentality of the league format.

Now, Herrera has led a wave of players speaking out on social media.

Wolves’ Daniel Podence criticised the competition on Instagram on Monday, claiming ‘there are some things we just can’t really pay for’.

Former Arsenal star Mesut Ozil has also spoken out on the formation of the European Super League.

The now-Fenerbahce midfielder said it is ‘really hard to understand for all football fans out there’.

Kids grow up dreaming to win the World Cup and the Champions League – not any Super League. The enjoyment of big games is that they only happen once or twice a year, not every week. Really hard to understand for all football fans out there…⚽💔

Everton forward Richarlison then quoted that tweet, saying ‘E isso’, which translates to ‘this…’

Former football players are also chiming in on the criticism of a Super League.

Lukas Podolski labelled the competition as ‘an insult to my belief’, before asking fans to ‘fight against this’.

Today I wake up to crazy news! 😡 An insult to my belief: football is happiness, freedom, passion, fans and is for everyone. This project is disgusting, not fair and I’m disappointed to see clubs I represented involved. Fight against this! 💪🏻❤️⚽️ #StopTheSuperLeague

Former Real Madrid and Barcelona forward Luis Figo called the move ‘greedy and callous’, claiming the competition is ‘only to serve self-interested owners’.

This so called « Superleague » is anything but « Super ». This greedy and callous move would spell disaster for our grassroots, for women’s football, and the wider football community… (1/2)

(2/2) only to serve self-interested owners, who stopped caring about their fans long ago, and complete disregard for sporting merit. Tragic.

The Rovers boss has slammed clubs for their lack of transparency, claiming they were having ‘meetings about hundreds of millions’ while ignoring ‘the people dying and suffering and the clubs that are going under’.

⚽️💙 Football is a game for the people

SL View – Will the criticism put a stop to a European Super League?

Players, fans and media are all unified in their condemnation of the new competition on Monday.

However, there have been suggestions that owners are unfazed by the criticism.

Kaveh Solhekol has already quoted a board member at one of the clubs involved, claiming ‘their job is to maximise profits. The wider good of the game is a secondary concern’.

That goes to show the kind of people that are involved with this project – all driven solely by monetary gain.

We can only hope that the backlash will give one or two clubs second thoughts.

Read Also: The European Super League drama and what it means for football. 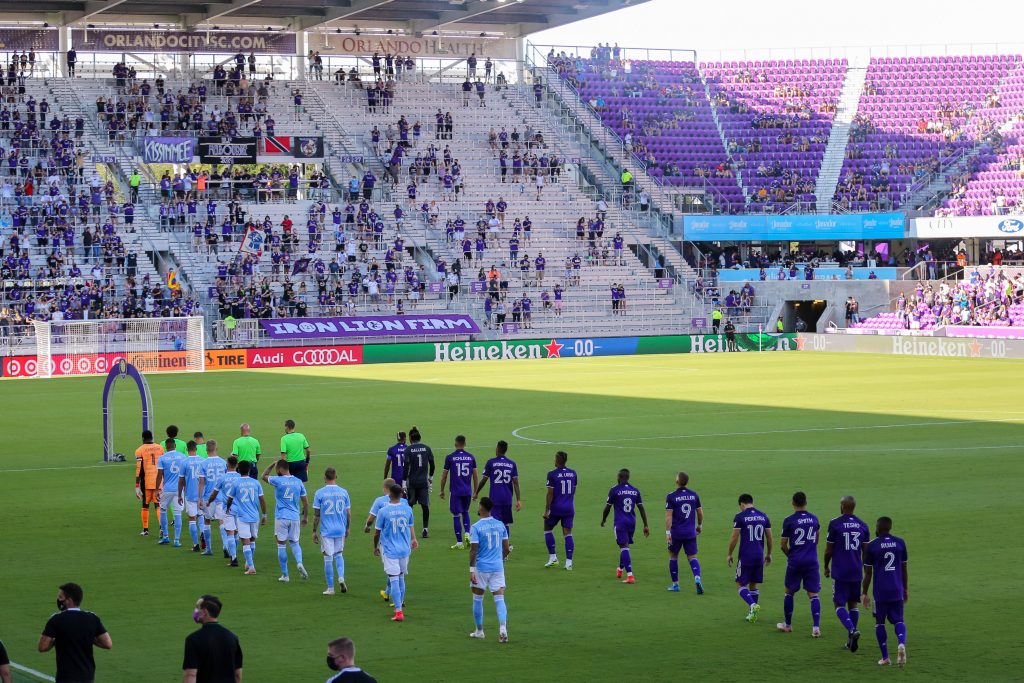 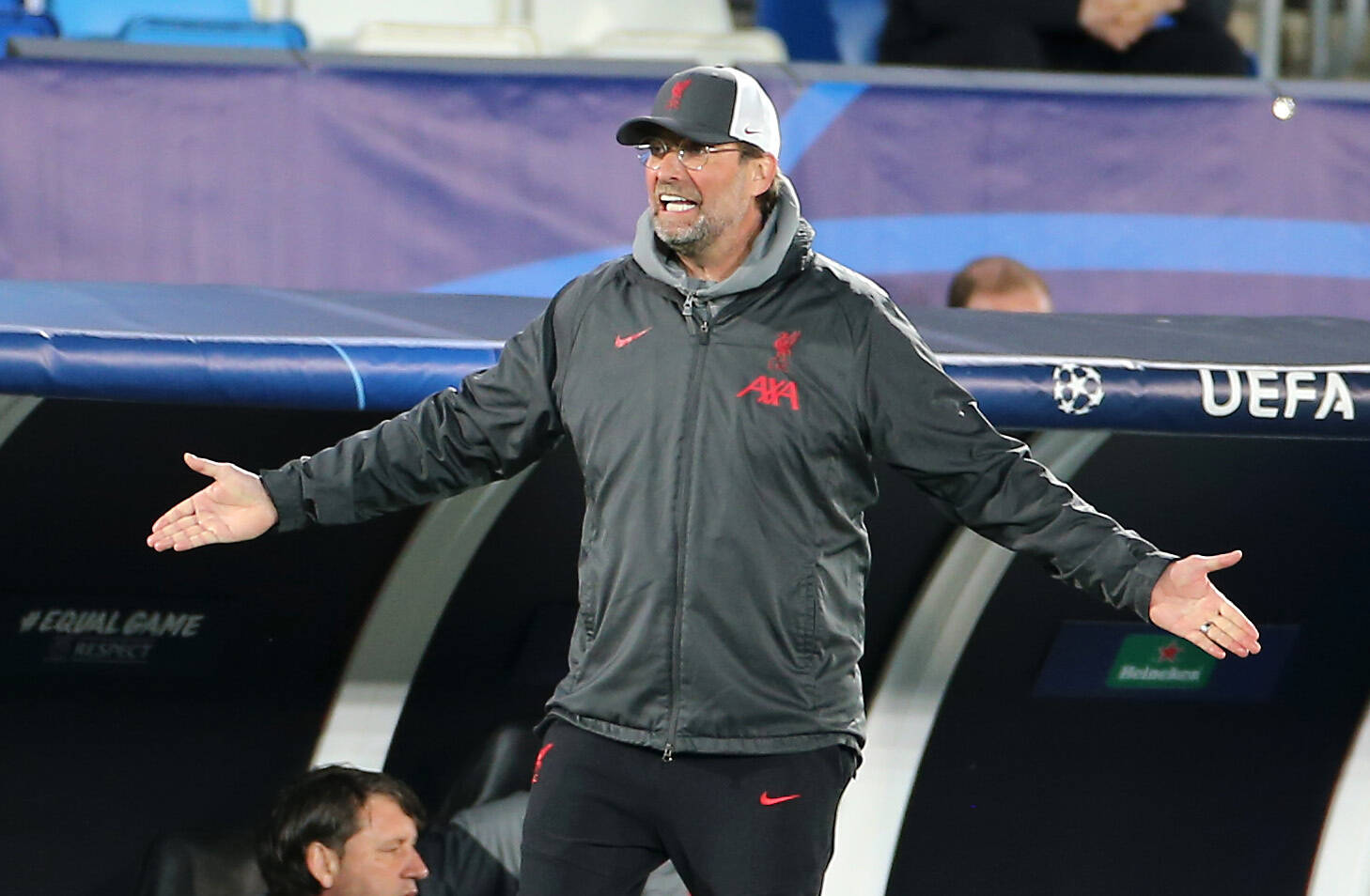