Georginio Wijnaldum admits he would be “devastated” if he leaves Liverpool at the end of the season.

The 30-year-old Dutch midfielder is due to reach the end of his contract in June, and there is no sign of a breakthrough in talks over a renewal.

Wijnaldum has been linked with clubs including Barcelona and Inter, and his Anfield career could be close to an end.

Speaking on Tuesday, ahead of Liverpool’s Champions League last-16 second-leg clash with RB Leipzig in Budapest, Wijnaldum said it would be tough to leave the Premier League giants.

“It’s not that easy, like everyone thinks it is, to make some decisions for your future because you have to think about everything. You have to negotiate with the club and it’s so difficult to deal with all kinds of things and that’s why it takes so long.

“My family is happy here, but beside that there is no news.”

Asked how difficult it would be to walk away from Liverpool, Wijnaldum said: “Really difficult, because if that happened you would leave a team you really love.

“I would be devastated that I don’t get to play with this team any more, that would be for sure.”

Liverpool hold a 2-0 lead against Leipzig as they return to the Puskas Arena, and the Champions League is now seemingly their last hope of silverware this season after a shocking dip in form in the Premier League.

He opened up about the strain that Liverpool’s drastic mid-season dip has taken on the team.

“It hit us hard, everyone can see it,” Wijnaldum said. “There is confidence in the team and in the players and in each other, but I think it’s less than we’re used to, because of the situation we’re in with the injuries, players getting COVID, and also the results have not been in our favour.

“It’s a new situation we are in right now. We were used to winning games and winning trophies and now it’s totally the opposite, so I think the confidence is less than in previous years.”

He said Liverpool’s form at Anfield, where they have lost six consecutive Premier League after a run of 68 unbeaten home matches, has been “really shocking” to the players.

Liverpool boss Jurgen Klopp still sees cause to be optimistic about the team’s future, and he is eyeing success in Europe to counter what has been a grim run of domestic form.

Klopp listed the reasons to be hopeful, saying: “The team, the moments we had on the pitch, the competition, the quality of the boys and football in general, because you will always have a chance in the next game and that’s already enough.”

The German manager added in Tuesday’s news conference: “I have no doubts about us for tomorrow, not that I know we will go through 100 per cent but I know we will give Leipzig a proper fight.” 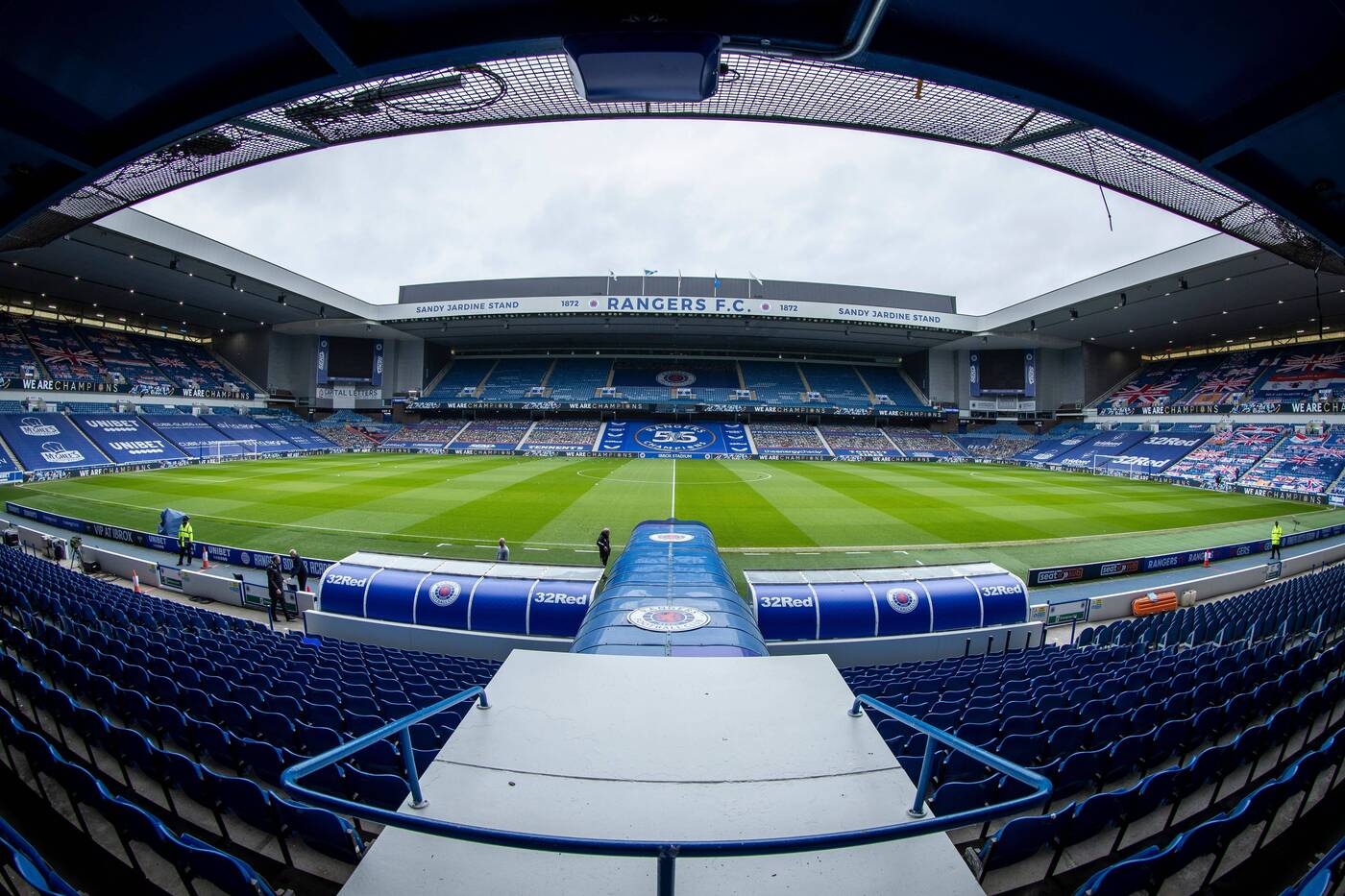 Rangers – The Best Value for Money Squad in the World | Sportslens.com 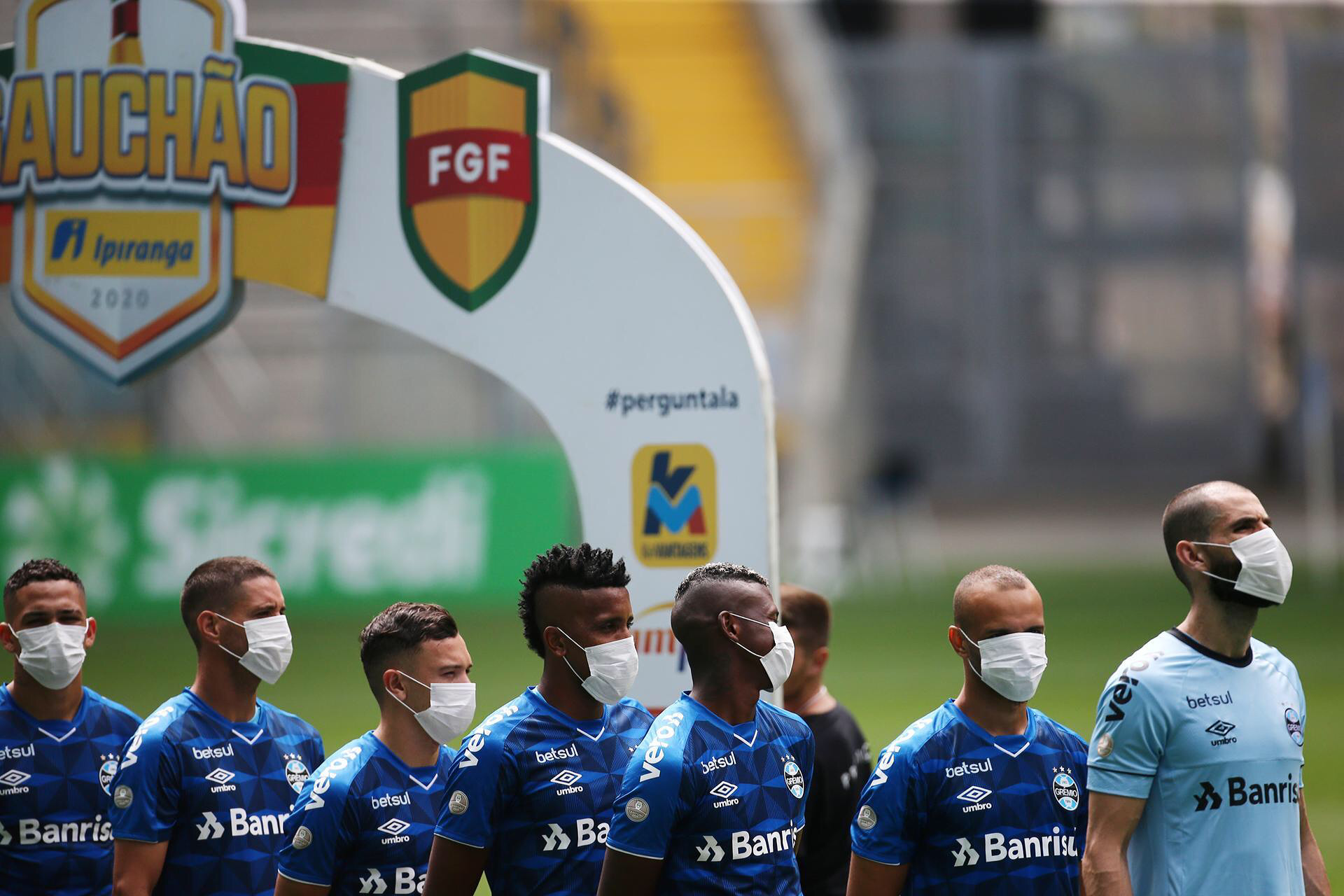