Everton ended their Anfield jinx yesterday, handing Liverpool a 2-0 defeat to win a Merseyside derby away from home for the first time in 22 years.

Richarlison put the visitors ahead barely four minutes into the game, and Gylfi Sigurdsson came on from the bench to double their lead from the spot in the closing stages of the game.

Jordan Pickford was on hand to deny Liverpool with several fine saves, and manager Carlo Ancelotti will be dreaming of seeing Everton in Europe next season.

They are level on points with the 6th-placed Reds with a game in hand, and an impressive finish to the campaign will definitely give them a realistic chance of finishing in the top-six.

Paris Saint-Germain midfielder Idrissa Gueye was keeping an eye on the clash, and the former Everton star was more than delighted with the result, taking to Twitter to react thus:

The Senegalese spent three seasons at Goodison Park from 2016-17 to 2018-19, and he was present as the Toffees suffered four losses and three draws against Liverpool.

Everton are a different team from the side the PSG star left behind, and he would have wished to have tasted in the action at Anfield yesterday.

Majority shareholder and owner Farhad Moshiri has splashed a lot of cash since his arrival as he looks to turn the side into a top-six team on a permanent basis, and that performance away to Liverpool would have given him a lot of hope.

Everton held the Premier League defending champions to a 2-2 draw when they met at Goodison Park last October, and they will definitely be a force to reckon with if they can add a little bit of consistency to their game. 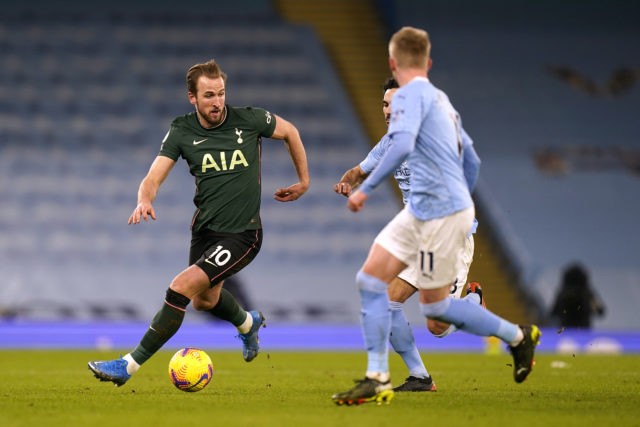 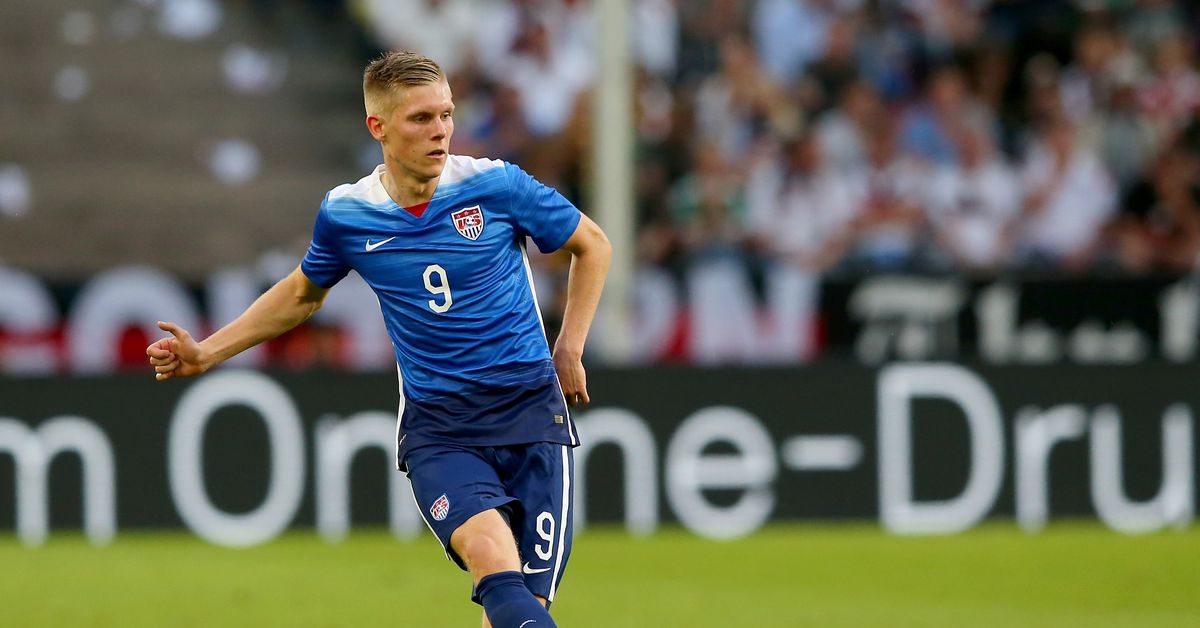 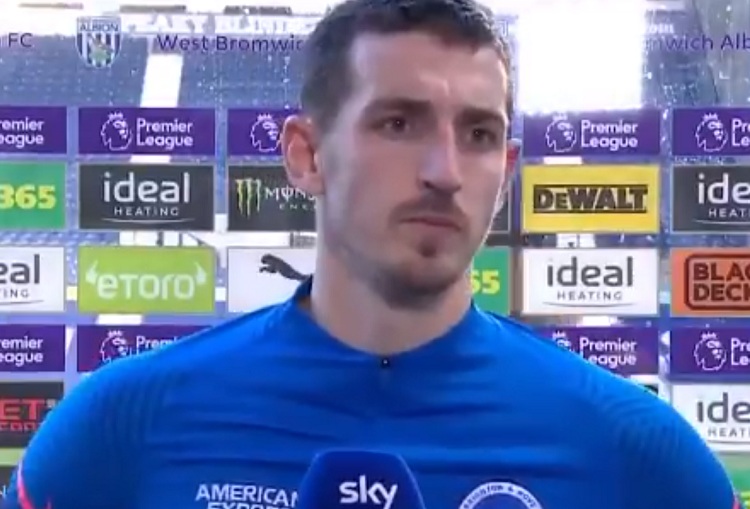