For the second time in three years Jordan Morris has injured an ACL. The winger was taken off in the 66th minute of the team’s 4-1 loss to Huddersfield having come on as a substitute at the half. In 2018 he tore his right ACL while this injury is on his left knee. The injury looked bad and today the Swans gave more detail about the injury:

“He’s had a bad injury unfortunately for him. It’s significant ligament damage, ACL. Everything we hoped it wasn’t, unfortunately it is.

“It’s the end of his season for us and a long road back to recovery, it’s very cruel.” pic.twitter.com/NhsufinPCu

Obviously, the injury is a tough one for Morris who was taking his first shot at moving his career to Europe. That has come to an end for now as the forward is once again looking at a long recovery. For now there’s no timeline for when he will return, but ACL injuries can take up to nine months, or longer, to fully heal. His first ACL tear saw him miss the entire 2018 season so that may indicate a potential timeframe for recovery.

For the USMNT, this may see one of the team’s brightest talents miss a pivotal year as the Nations League, Gold Cup, and World Cup qualifying get underway.

Lukaku: With Chelsea´s third offer, I knew it was serious – Soccer News

Where to find Chelsea vs. Brighton on US TV and streaming – World Soccer Talk 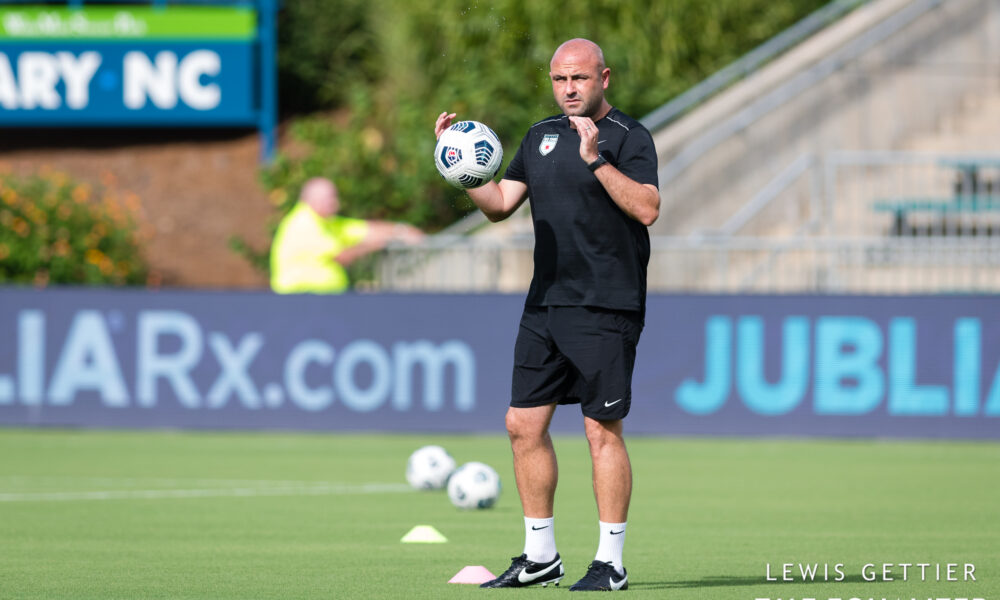