Juventus goalkeeper Gianluigi Buffon has been suspended for one match for using a “blasphemous expression” during Juventus’ 4-0 win at Parma in December.

The 43-year-old was caught on camera committing the offence when shouting instructions to team-mate Manolo Portanova.

The Italian Football Federation (FIGC) opened disciplinary proceedings against Buffon earlier this year and he was fined €5,000 by the governing body last month.

It was announced on Tuesday that the veteran shot-stopper will also serve a one-game ban – against local rivals Torino in Serie A on Saturday – after the Federal Court of Appeal upheld the appeal of the Federal Prosecutor.

Buffon has served as back-up to Wojciech Szczesny since returning to Turin from Paris Saint-Germain in 2019 and has made 10 appearances in all competitions this season. 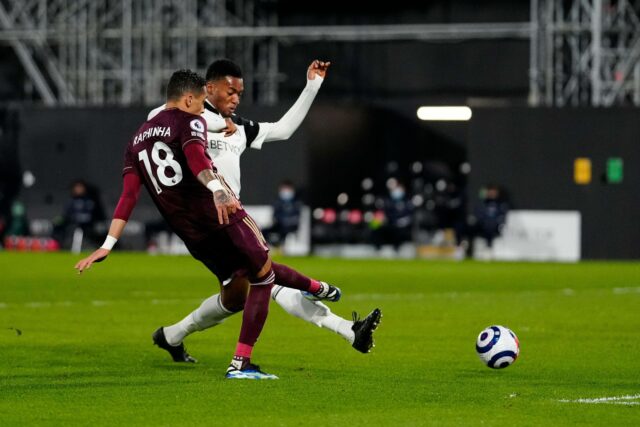 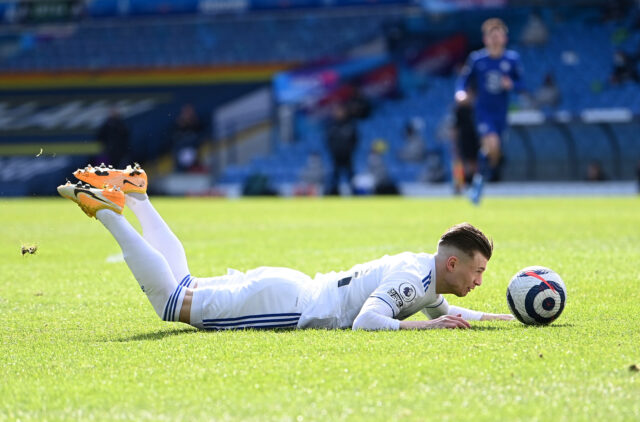