N’Golo Kante is to return to Chelsea on Friday after being ruled out of France’s World Cup qualifiers against Kazakhstan and Bosnia-Herzegovina with a hamstring injury.

The 29-year-old played the full 90 minutes of Les Bleus 1-1 draw with Ukraine in their opening Group D match at the Stade de France on Wednesday.

However, Kante sustained a minor injury late on in the game and will now be assessed by Chelsea, who have key fixtures to come in three competitions in April.

A statement on the French Football Federation website on Thursday read: “The Chelsea midfielder felt a pain in the hamstrings of the left thigh at the very end of the match against Ukraine.

“He had clinical and radiological examinations on Thursday, which revealed a small lesion.

“In consultation with Doctor Franck Le Gall, national coach Didier Deschamps has decided to put N’Golo Kante back at the disposal of his club on Friday.”

N’Golo Kanté will miss the games against Kazakhstan and Bosnia-Herzegovina due to a hamstring strain. The Chelsea midfielder will leave Les Bleus on Friday and return to his club. pic.twitter.com/DotF4cH9aV

Deschamps has opted against calling up a midfield replacement for Kante ahead of the games with Kazakhstan on Sunday and Bosnia-Herzegovina three days later.

Chelsea face West Brom in the Premier League on April 3, before taking on Porto in the first leg of their Champions League quarter-final on April 7.

Kante has been used 36 times in all competition by Chelsea this season and was hailed as “world class” by Tuchel earlier this month following a string of impressive displays.

Only two midfielders to have played at least 10 Premier League games this term have made more interceptions per 90 minutes than Kante’s 2.56 – Burnley’s Josh Brownhill (2.59) and Wilfried Ndidi of Leicester City (2.76).

No other Chelsea regular averages more than two interceptions per game in the competition, Jorginho being next highest with 1.81.

Kante also ranks highly for recoveries, averaging 8.23 per 90 minutes, though that is still some way behind Ndidi’s 9.37. 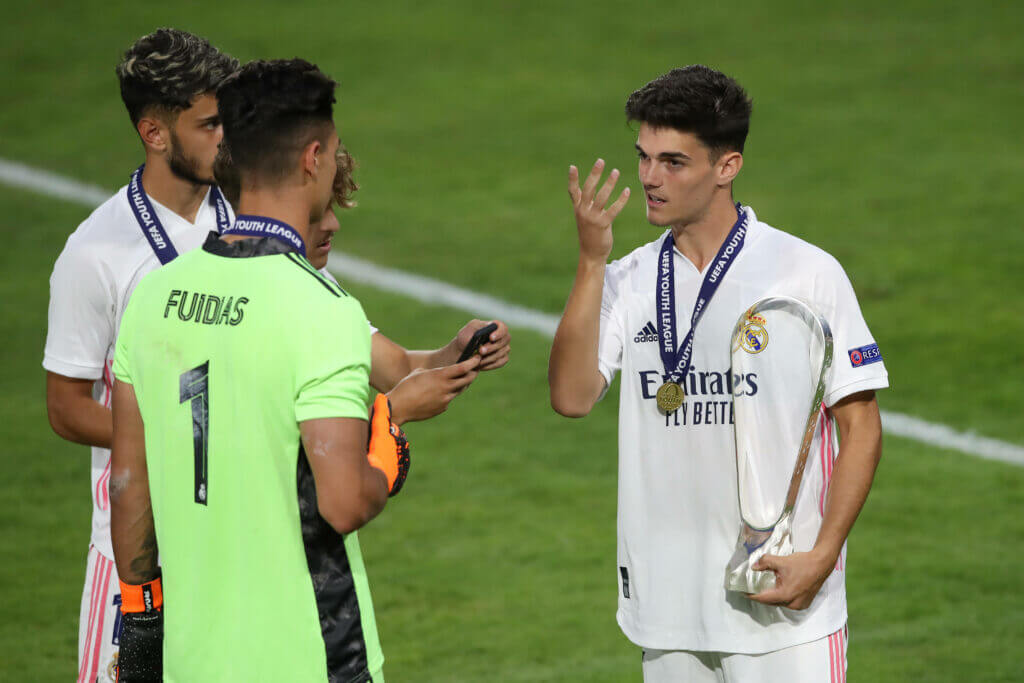 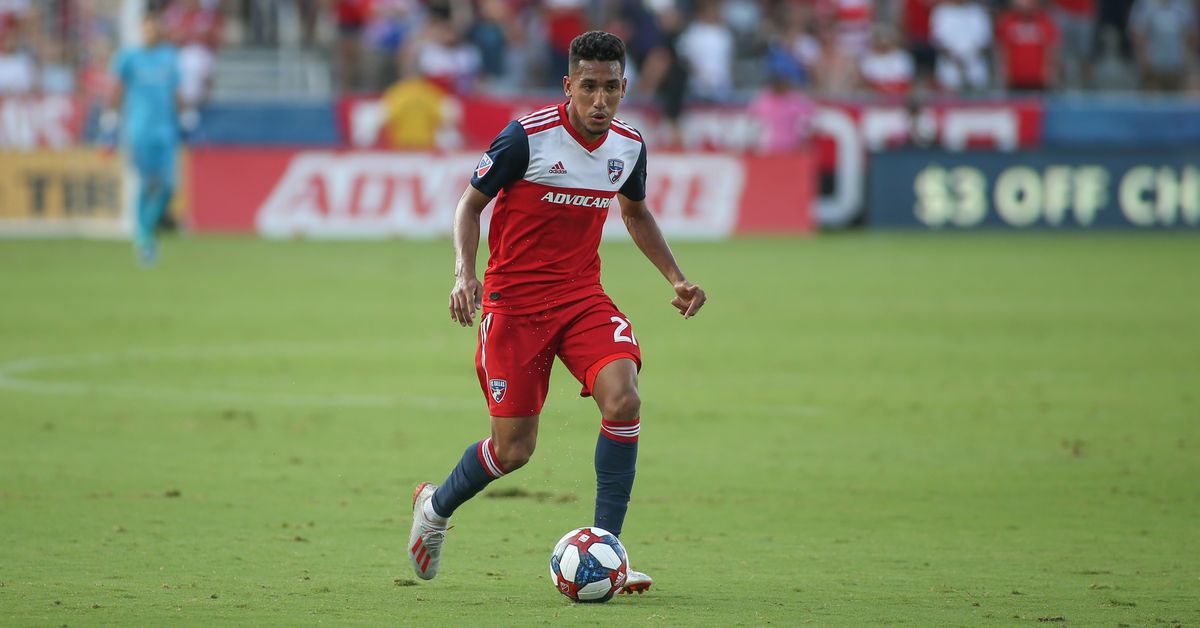