Jurgen Klopp admits Liverpool cannot hope to retain their Premier League crown after a late collapse condemned them to a 3-1 defeat at Leicester City.

Mohamed Salah opened the scoring at the King Power Stadium on Saturday, but the Reds conceded three times in the space of seven crazy minutes.

The result means Liverpool have lost three in a row in the league for the first time since November 2014 – when current Leicester boss Brendan Rodgers was in charge –and face a real fight to finish in the top four.

Klopp was not happy with the VAR decision to award the home side’s equaliser, with the direct free-kick from James Maddison initially ruled out for offside, as he acknowledged any title challenge is now over.

“I don’t think we can close that gap this year, to be honest,” Klopp – who reached the personal milestone of 300 games in charge of Liverpool – told the media.

“We cannot avoid mistakes of VAR or stuff like this, but all the rest that is in our hands we have to avoid. Today, in two situations, we didn’t do that and that’s why they could score two goals. The rest of the football game is really good.

“Yes, if you win football games maybe you could score today more goals, but that’s the steps you have to make. First, you have to perform again; the result is always massively related to the performance.

“We were good enough to win for a long, long period in the game, but not until the end because of a couple of things.”

Asked to confirm he was conceding the title, he replied: “Yes, I can’t believe [the question], but yes.”

Liverpool have now conceded 32 goals in 24 league games during a turbulent campaign, just one fewer than the entire 2019-20 championship-winning season.

Next up is a trip to Budapest for the first leg of their Champions League last-16 tie against RB Leipzig, followed by the small matter of a Merseyside derby against Everton at Anfield.

“In the moment it’s tough, it’s tough, and I know the only way out of the situation is to play good football, to fight, to work hard on these kinds of things,” the former Borussia Dortmund boss said.

“The situation is not easy, that’s clear, but it’s our situation and how it always is with your own situation, you have to sort it yourself and that’s what we will do.” 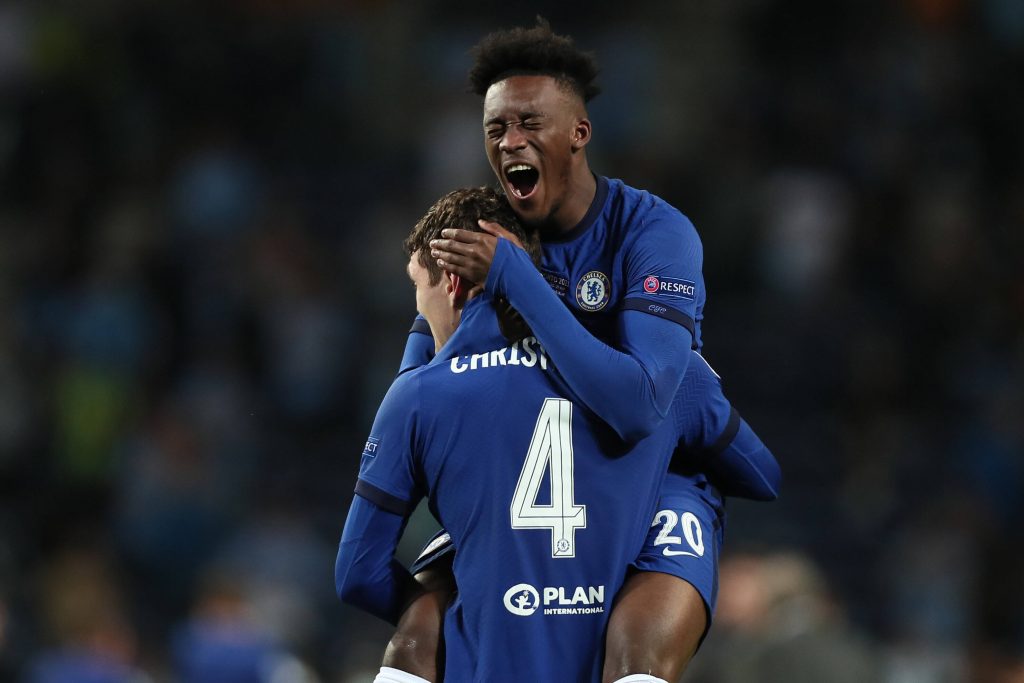 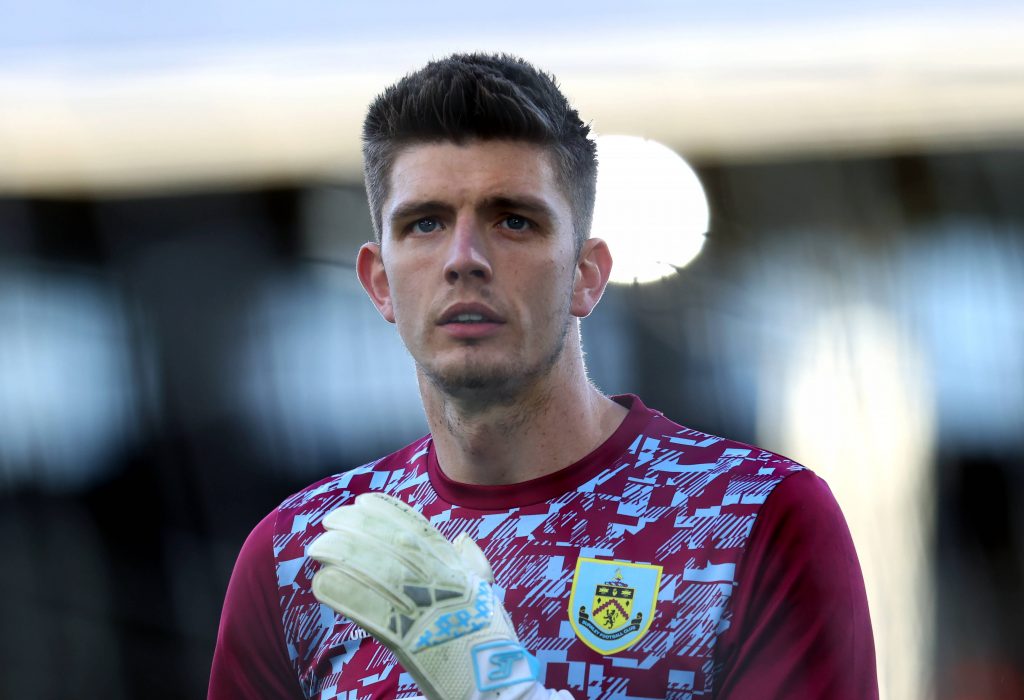