A bemused Ronald Koeman has described the constant speculation over his future as Barcelona head coach as “a little bit strange”.

It has been a tumultuous debut season for the former Netherlands boss, who arrived at Camp Nou on a two-year contract in August.

First up, he had to manage the fallout from Lionel Messi’s ultimately unsuccessful transfer request ahead of the 2020-21 campaign.

A failure to get past the last-16 stage in the Champions League was a major disappointment, but a superb recent run in LaLiga has put them into title contention.

They did suffer a first defeat since early December against Real Madrid in El Clasico last weekend, but they are just two points adrift of leaders Atletico Madrid with eight games remaining.

Up next is Athletic Bilbao in the Copa del Rey final on Saturday and, speaking at a pre-match media conference, a clearly exasperated Koeman did not hold back when asked if failure to secure the trophy would result in his dismissal. 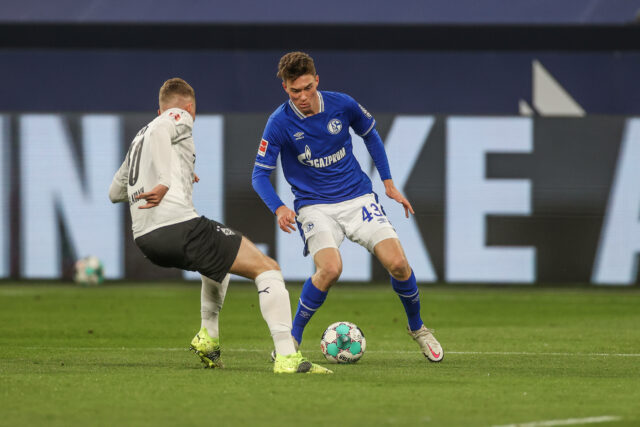 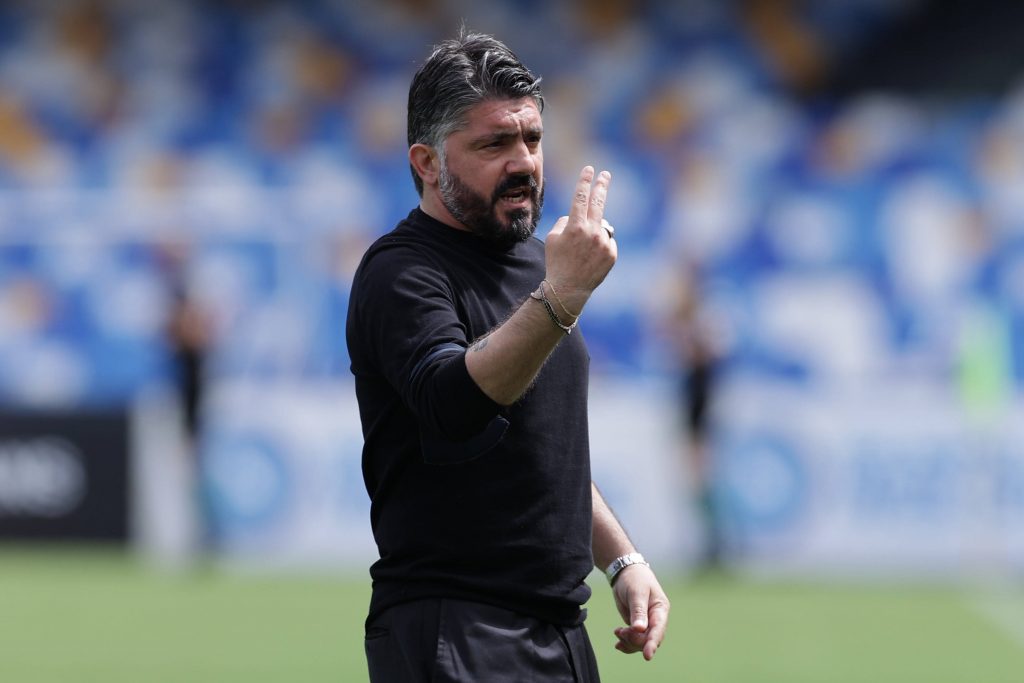