Leeds United defender Robin Koch has shared a post on Twitter today and it should excite the Whites fan base.

The 24-year-old, who joined Leeds in the summer transfer window from SC Freiburg, picked up a knee injury in December and needed surgery.

Phil Hay of The Athletic claimed recently that Koch continues to progress rapidly from the injury, but he won’t be available before next month.

The German international has now posted a picture of himself working out in the gym which suggests that it won’t be long he returns to the pitch.

When one fan asked him – “All going well Robin?”, he replied with an emoji:

In another tweet, he hinted that he would be returning to the pitch shortly.

Another summer signing, Diego Llorente, is also fully fit and has returned to the training. He is available for selection for Wolverhampton Wanderers on Friday, but Marcelo Bielsa probably won’t take the risk.

Koch made 11 Premier League starts he got injured. While his road to recovery has been smooth, Leeds will be very careful with him especially after a long-term absence.

The latest fitness update will come as a huge boost for the fans as they want to see him return to the field at the earliest.

Leeds fans have been waiting to see the partnership of Koch and Llorente at the back, but they may have to wait for a while for that to happen. 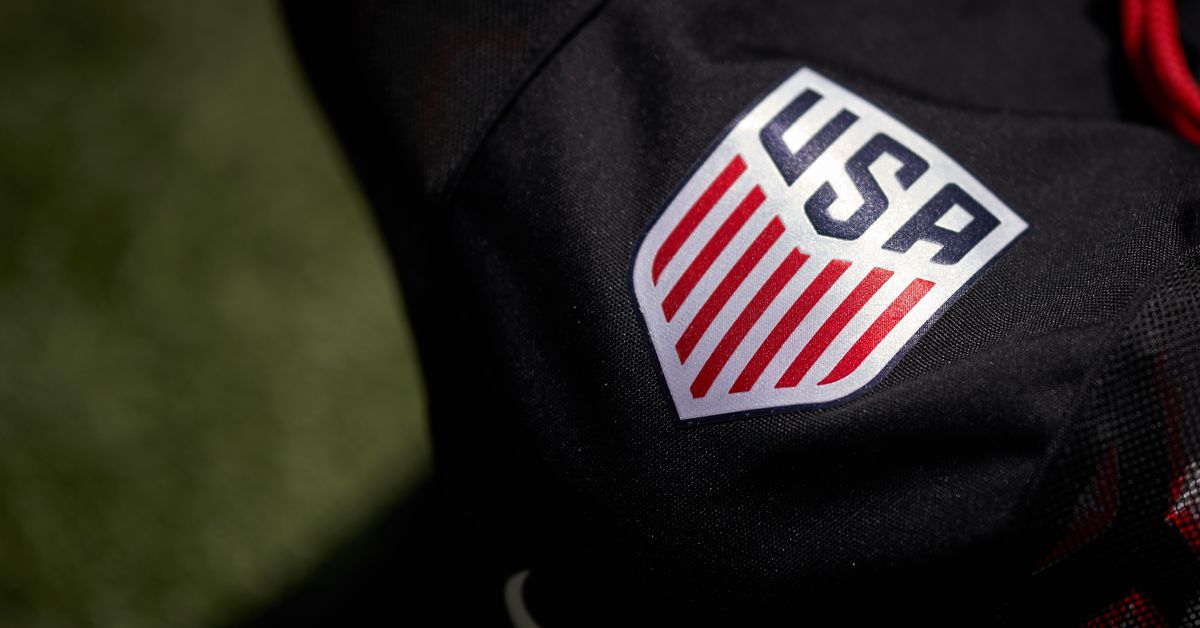 Sunday Cup-o-American Soccer: US Soccer needs to go beyond statements and take action against racism