Leeds (United Kingdom) (AFP) – Leeds moved into the top half of the Premier League table as Patrick Bamford, Stuart Dallas and Raphinha all struck in the second half to earn a 3-0 win over Southampton on Tuesday.

After topping the table earlier in the season Saints are not yet safe as they have taken just one point from their last eight league games.

The visitors could still have gone in front before half-time as Nathan Tella saw a penalty overturned after a VAR review, while Che Adams had a goal ruled out.

With both sides throwing men forward at every opportunity, goals seemed certain to come and Bamford continued his excellent season with a calm finish from Tyler Roberts’ pass two minutes into the second period for his 13th goal of the season.

Leeds then missed a number of chances to build on their lead with Alex McCarthy twice denying Bamford a second.

In previous seasons, Marcelo Bielsa’s men have run out of steam in the second half of the campaign.

But there are not any signs of fatigue showing yet as a typically energetic counter-attack killed the game off 12 minutes from time.

Raphinha’s run distracted the Southampton defence to create the space for Dallas to fire home Helder Costa’s pass from the edge of the area.

When Costa was then taken down on another dangerous break six minutes later, Raphinha dispatched the resulting free-kick low into McCarthy’s right-hand post to round off a brilliant individual display with a goal.

Victory takes Leeds above Arsenal in the table and to within five points of sixth-placed Liverpool as they push for a European place in their first season back in the top-flight for 16 years.

Southampton remain in 14th but Fulham’s upturn in form of late means they now enjoy just an eight-point cushion over the relegation zone. 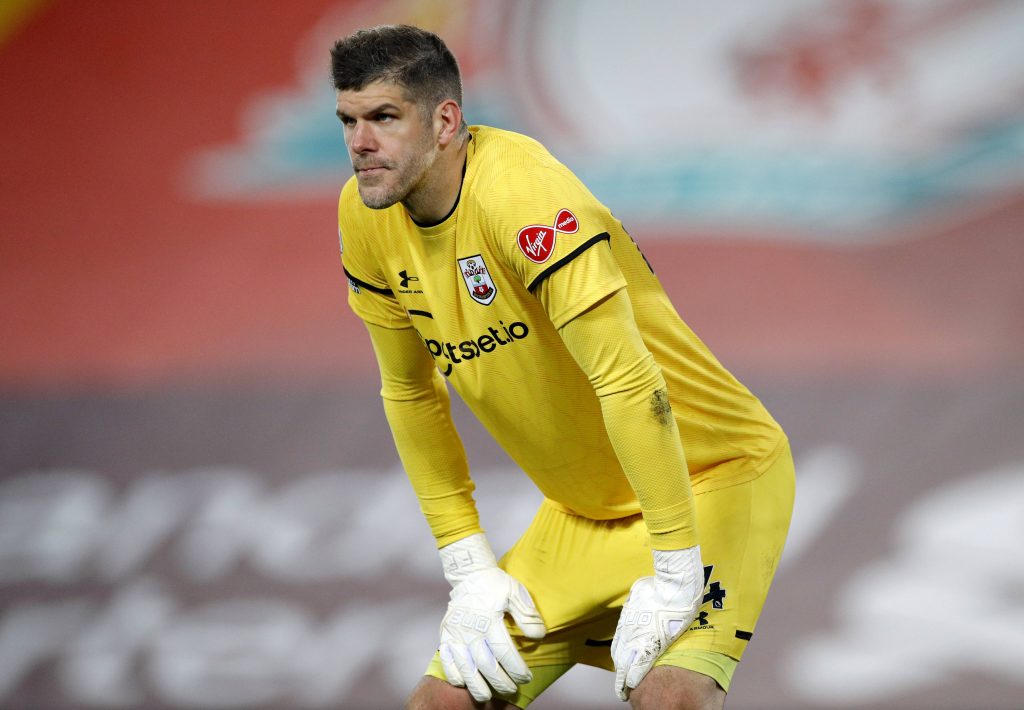 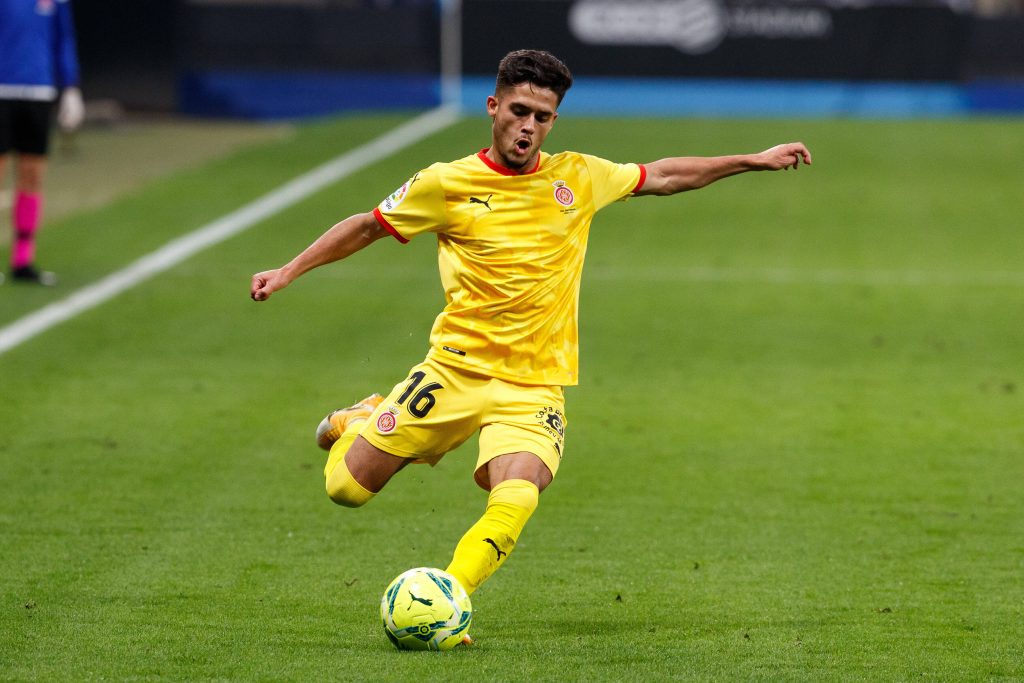