Leeds United are interested in signing Sam Johnstone from Premier League rivals West Bromwich Albion in the summer of 2021, according to The Express & Star. It has been reported that West Brom will be open to selling the goalkeeper if they go down to the Championship at the end of the season, and Leeds are keen on securing the services of the 28-year-old.

Johnstone is one of the best goalkeepers in the Premier League and has been one of the better players for West Brom this season. The Baggies are having a torrid season and are likely to end up in the Championship, and it is hard to see the 28-year-old former Manchester United prospect stay at The Hawthorns if that is the case.

Illan Meslier is the first-choice goalkeeper at Leeds, with Kiko Casilla his back-up. Casilla may not be willing to stay at Elland Road next season due to lack of playing time, and Johnstone would make the Whites stronger between the posts. 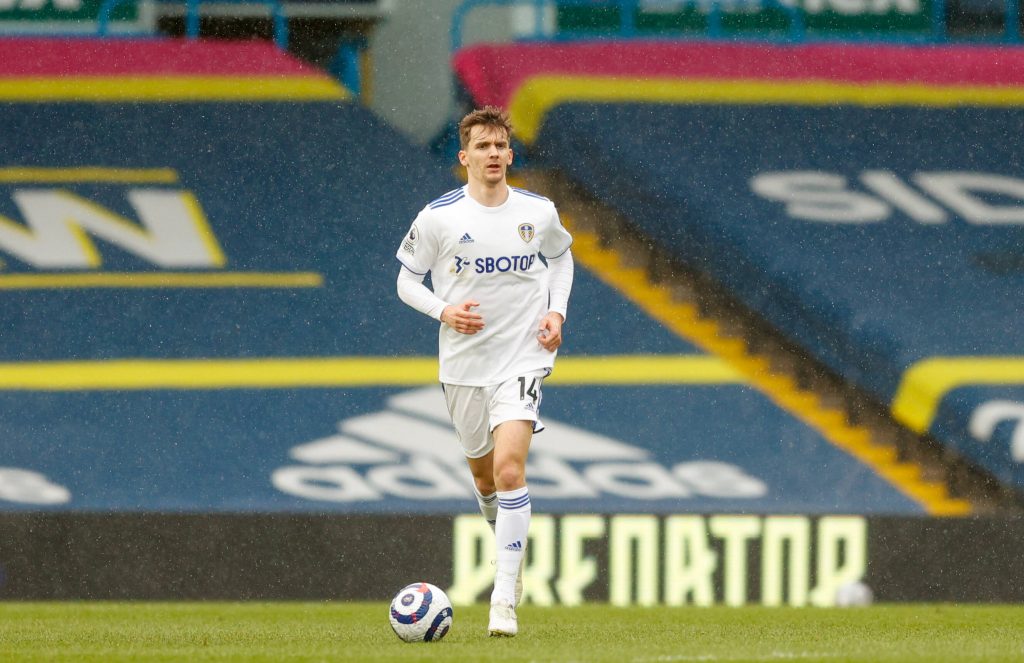 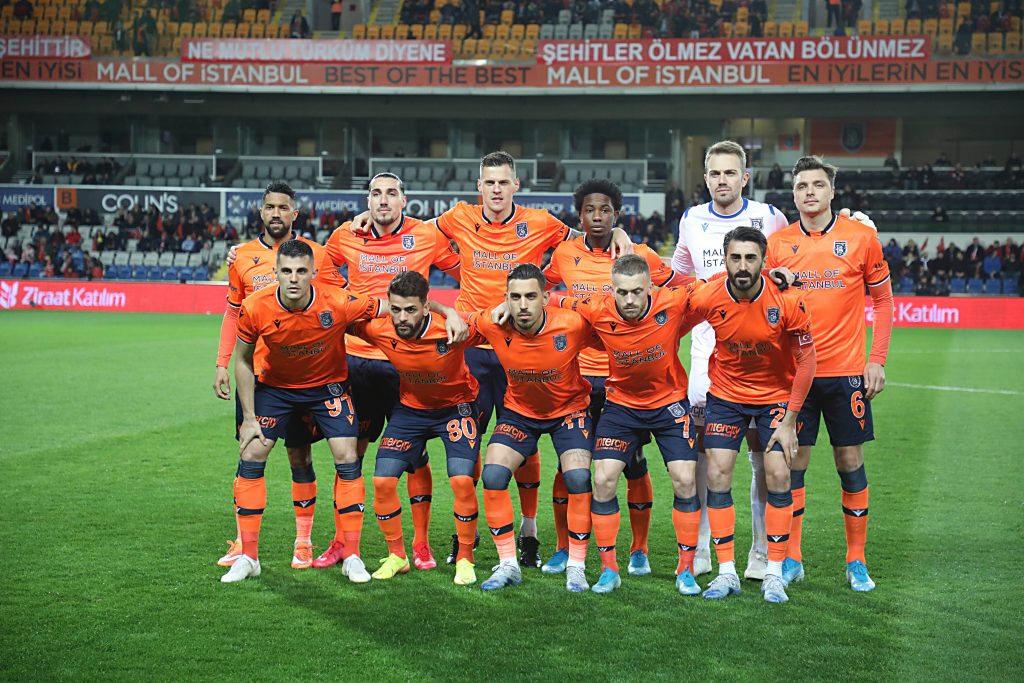 Istanbul Basaksehir – from champions to an embarrassing relegation battle in 12 months | Sportslens.com