Leeds United are leading Liverpool in the race for Wolverhampton Wanderers winger Adama Traore, according to 90min. It has been reported that along with Leeds and Liverpool, Manchester City, Manchester United and Chelsea also want the 25-year-old winger, but it is Marcelo Bielsa’s side who are at the front of the queue.

The West Yorkshire club wanted to sign Traore from Wolves in the January transfer window and held talks with the Wanderers. No deal could be struck at the time, but Leeds have maintained their interest. The Whites are considering making a bid for the former Aston Villa and Middlesbrough winger this summer. 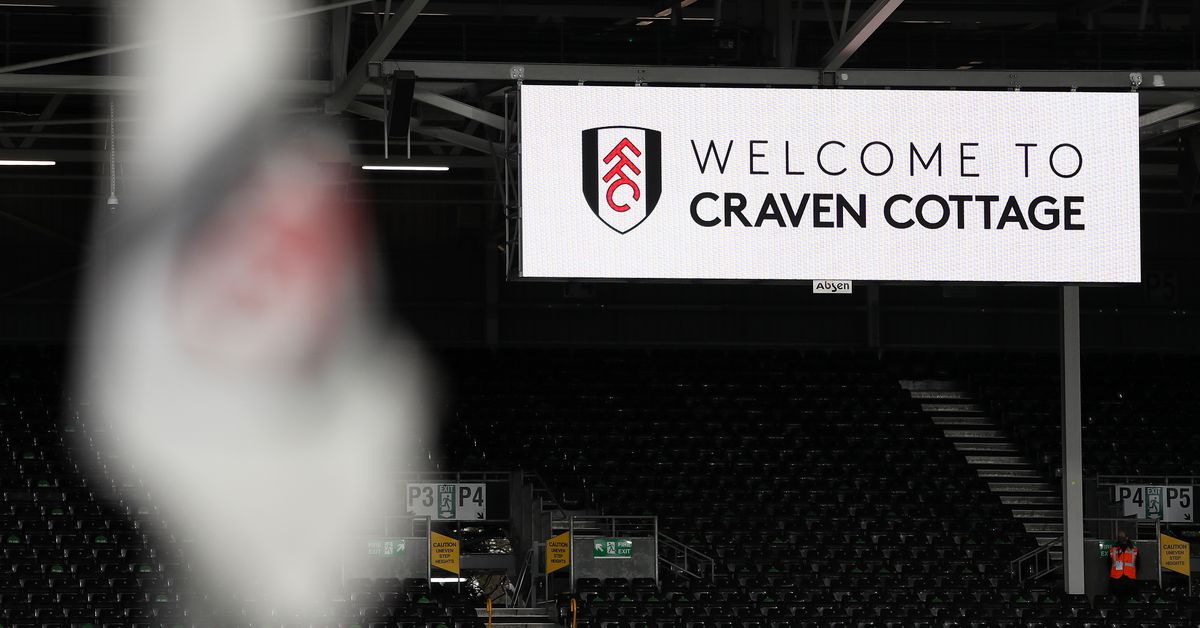