Leeds United have become the latest club to join the race for Sergio Aguero, according to 90min.

Aguero is set to leave Manchester City at the end of the season on a free transfer after ten highly successful seasons. During this time, he has become the club’s all time top goalscorer and won ten major trophies – and he could add up to four more to that tally before he goes.

Upon the announcement of his departure, several rumours flew around of his next destination. Barcelona have been the most strongly linked club, while the likes of Chelsea and Tottenham Hotspur have also been named as possible takers for the Argentine.

And now 90min are reporting that Leeds have entered the race for the striker.

The article claims that the Yorkshire club are ready to cut their losses on club record signing Rodrigo, who arrived from Valencia last summer for an estimated £27 million.

The Spaniard has scored just three goals and recorded one assist in 21 league appearances this season. And, at 30 years of age, his value is depreciating, so they may cash in while they still can.

Meanwhile, they intend to keep top goalscorer Patrick Bamford, who has netted 14 Premier League goals this term – a figure bettered only by Harry Kane, Mohamed Salah, and Bruno Fernandes. The Englishman has just over one year left on his contract, but Leeds are hoping to get him tied down to a longer deal.

At Elland Road, Aguero would get the opportunity to link up with compatriot Marcelo Bielsa. In addition, it would mean he would not have to relocate from the north of England.

The former Atletico Madrid man ranks fourth in the Premier League’s all time top scorer charts with 181. With one or two more seasons in England’s top flight, he would be confident in hitting the 200-goal mark – reached only by Alan Shearer and Wayne Rooney. 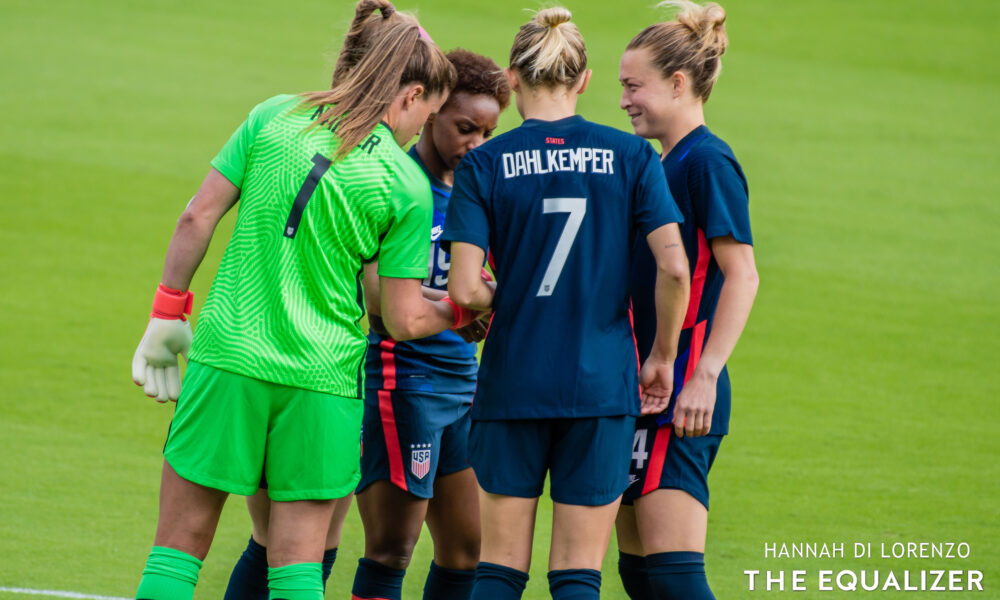 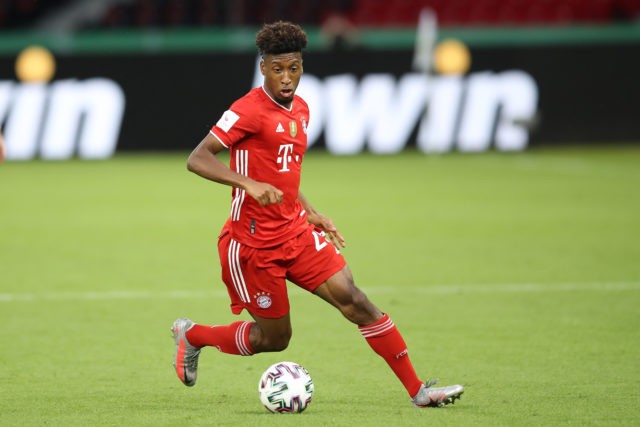 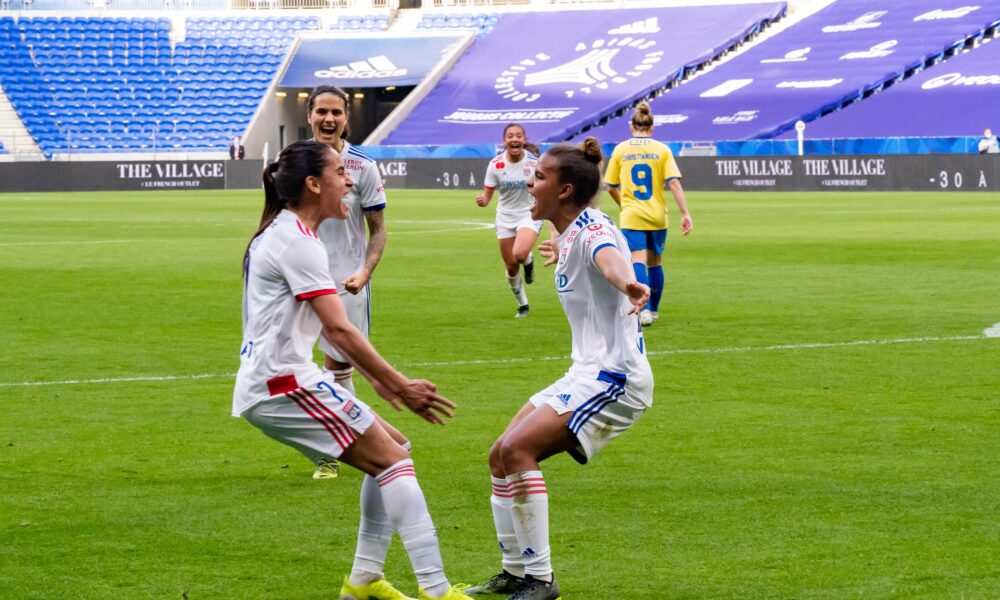