Liverpool travel to Leeds United for their Premier League game later today and the Reds will be hoping to close in on the top four with a victory away from home.

Tonight’s game could be vital to liver pools Champions League aspirations and the Reds cannot afford to slip up.

That said, it remains to be seen how important a top-four finish will eventually prove to be especially after the announcement of the European Super League last night.

Liverpool have already signed up for the breakaway tournament along with five other Premier League clubs and their participation in the European Super League means that they will not be allowed to play in the UEFA Champions League.

Majority of the fans seem unhappy with the club’s decision to break away and form an exclusive competition which has been perceived as a move motivated by financial reasons.

Some of the Liverpool fans have already been vocal about their disappointment with the club’s decision and there are plans to remove banners from the Kop for the home game against Newcastle United.

We, along with other groups involved in flags, will be removing our flags from The Kop. We feel we can no longer give our support to a club which puts financial greed above integrity of the game.

Furthermore, banners have been put up outside of Anfield already voicing the fans’ discontent regarding the European Super League.

Apparently, Leeds fans are preparing for a protest as well before the game tonight.

After a conversation with the club this morning we will be issuing a statement shortly. If any fans are planning on a protesting this evening, we’d encourage you to do so, but please adhere to social distancing guidelines. #SayNoToSuperLeague pic.twitter.com/HGRaKJIa5n

As far as the team news is concerned, Leeds are set to be without Rodrigo and Adam Forshaw due to injuries.

Liverpool will be without the services of Joel Matip, Virgil van Dijk, Joe Gomez and Jordan Henderson.

Liam Cooper and Helder Costa are expected to be the only changes to the side that beat Manchester City. Cooper was sent off against City and 21-year-old Struijk is expected to start in place of him. 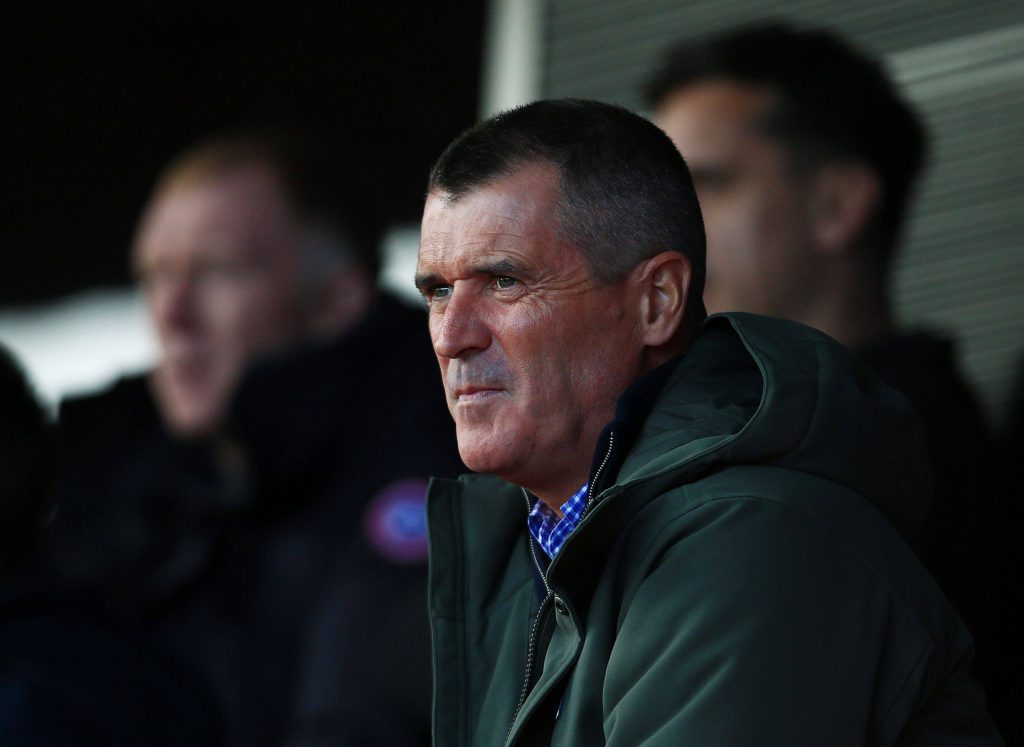