Leeds United are interested in signing Ross Barkley from Premier League rivals Chelsea in the January transfer window, according to 90min. It has been reported that Chelsea, who won the Champions League last season, are ready to offload the 27-year-old England international in the middle of the season.

Barkley is struggling for playing time at Chelsea at the moment, and it does not appear that the former Everton star has a long-term future at Stamford Bridge. has played just seven minutes in the Premier League, 16 minutes in the Champions League and 45 minutes in the Carabao Cup so far this season.

Leeds are not doing particularly well at the moment and could need reinforcements in the middle of the park. Barkley is a dynamic and creative midfielder who would make Marcelo Bielsa’s side better and  would enhance their chances of staving off the dreaded drop to the Championship at the end of the season. 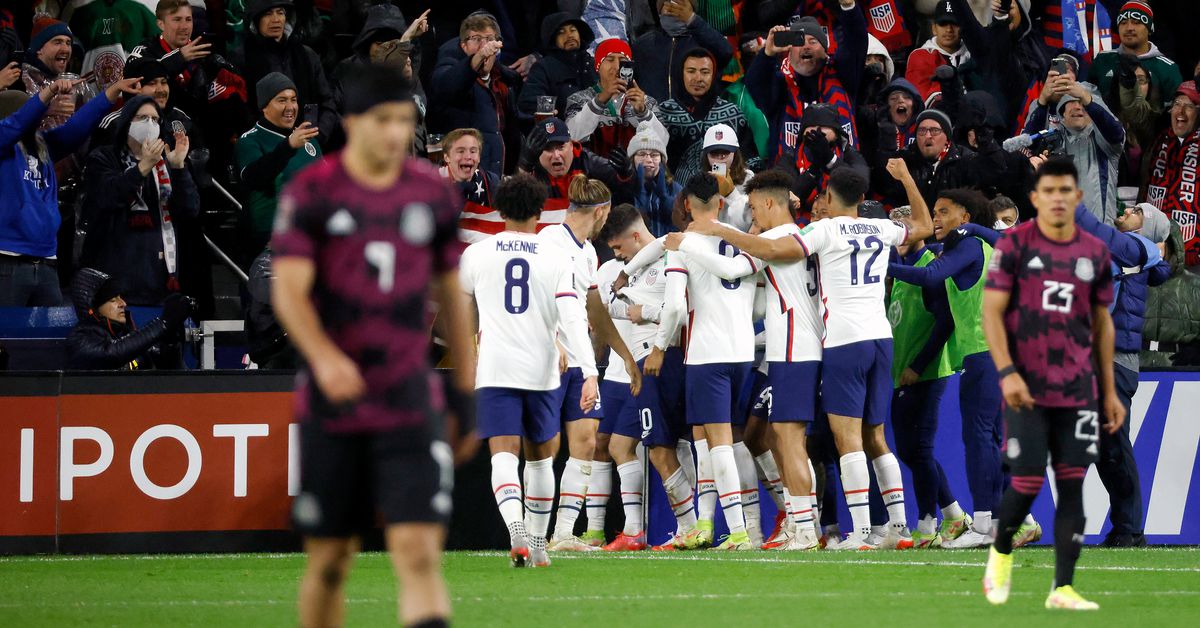 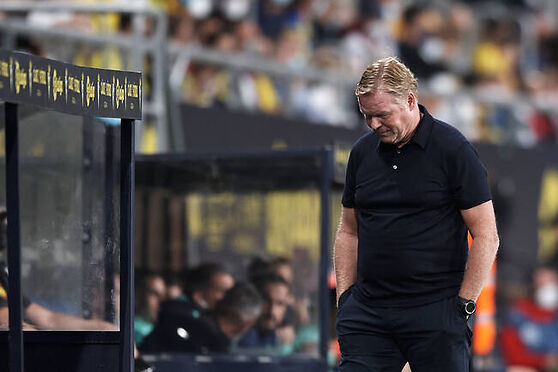