City are seven points clear atop the table, and 13 ahead of Liverpool, with a game in hand following Saturday’s 3-0 win over Tottenham.

Liverpool manager Klopp admitted the titleholders cannot hope to go back-to-back this season after suffering a 3-1 defeat at Leicester City.

But Guardiola told reporters: “From what I saw, the way they played today against Leicester, of course we have to lose games but of course they can do it.

“It is the same Liverpool that I met in the last years but in the boxes they are not as clinical as they were before. The quality they played, to do what they’ve done against Leicester, that they’ve not been able to get past halfway.

@edersonmoraes93 with the homing missile assist!

“Football is boxes and sometimes you have that period where you have to create more to score and every time they arrive they score. Football is a mood, feeling, not tactics sometimes. Sometimes it leaves us.

“The quality of the team is still there. I don’t think they drop the quality of press or play, they always create more than the opponent. I don’t like to suffer against them but as a spectator, I always enjoy watching Liverpool.”

15 – Man City haven’t trailed for a single minute in any of their last 15 Premier League games – in the competition’s history, only Arsenal have embarked on a longer run of successive games without going behind (a run of 19 matches between December 1998 – May 1999). Momentum. pic.twitter.com/dYgThUhlOM

City remain unbeaten in their last 23 matches in all competitions (W20 D3), conceding just six goals during this period – the Manchester giants have extended their record winning run for a top-flight side across all competitions to 16 matches.

Guardiola’s City have not trailed for a single minute in any of their last 15 Premier League games, since a 2-0 loss to Tottenham in November.

In the league’s history, only Arsenal have embarked on a longer run of successive games without going behind (a streak of 19 matches between December 1998 – May 1999).

City, meanwhile, are the first side to keep 14 clean sheets from their opening 23 Premier League games in a season since neighbours Manchester United (17) and Chelsea (14) in 2008-09.

Newcastle United are not considering a change in manager at the moment | Sportslens.com 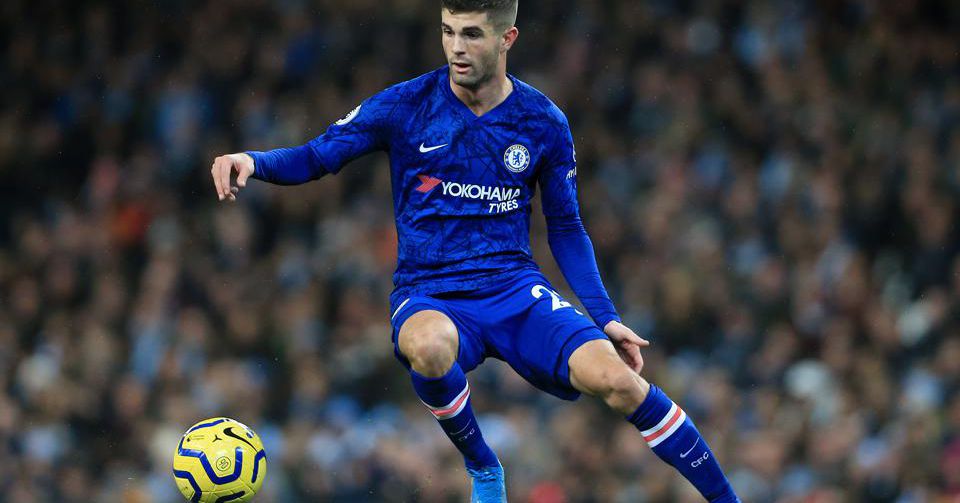 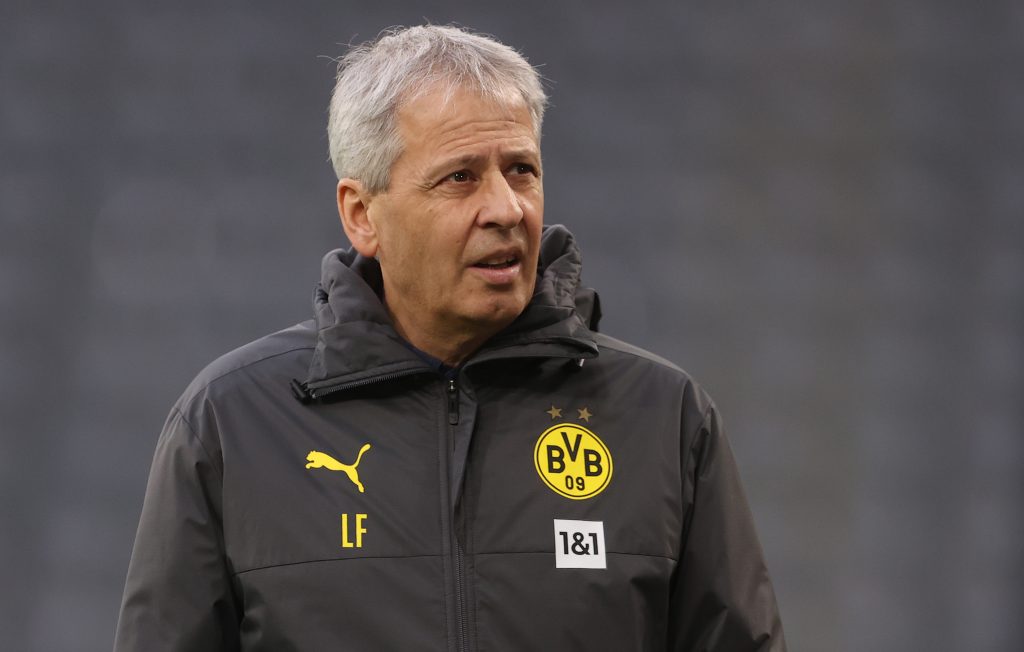