With Liverpool trailing to Richarlison’s early strike at Anfield, captain Henderson was forced off in the 30th minute. That was shortly after he went close to equalising with a superb volley which was well saved by Everton goalkeeper Jordan Pickford.

Henderson pulled up while tussling with Abdoulaye Doucoure and, though he attempted to carry on, he had to make way for Nathaniel Phillips.

It resulted in another makeshift, untested centre-back pairing of Phillips and Ozan Kabak for Liverpool boss Jurgen Klopp, who was already unable to call on Fabinho, himself a stand-in for Joe Gomez, Joel Matip and Virgil van Dijk. 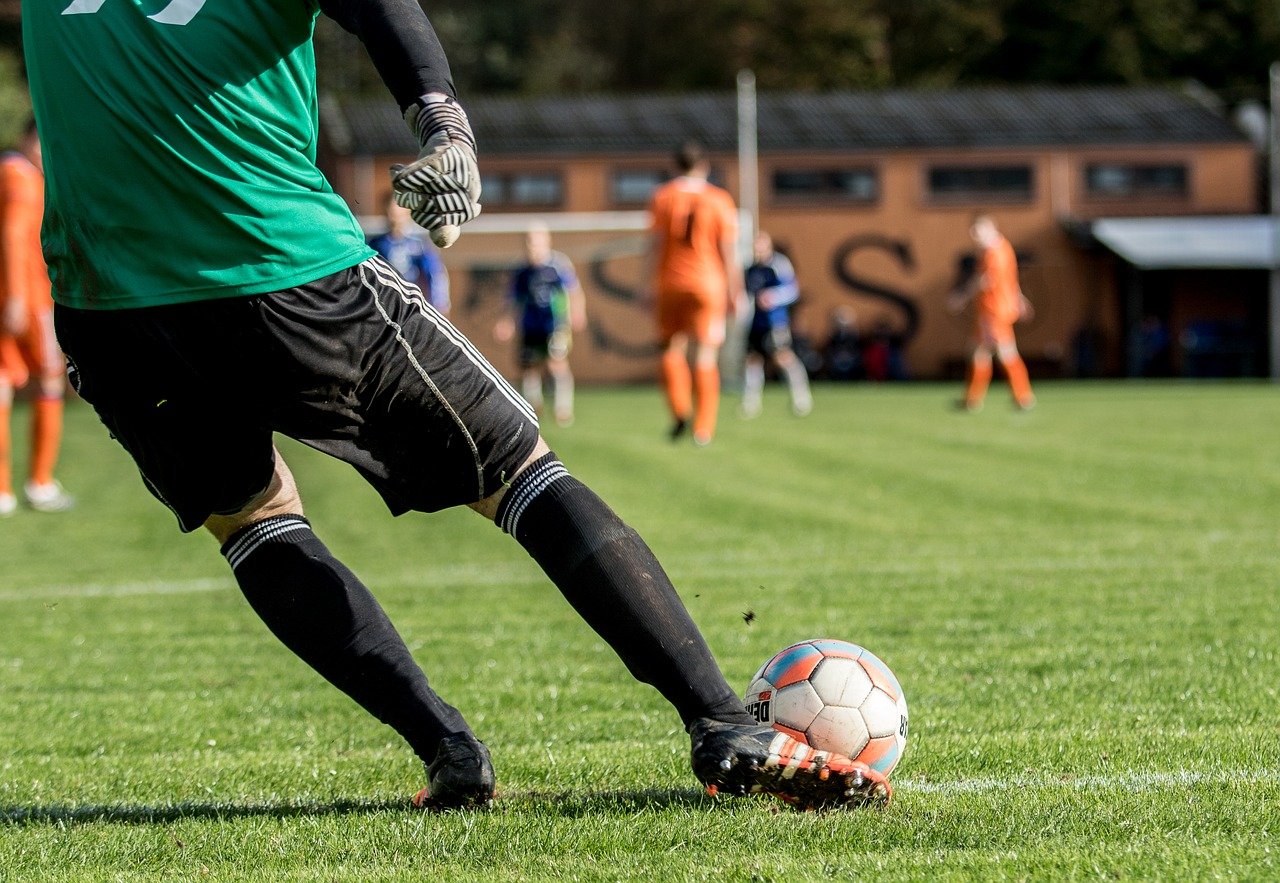 How Has AI Impacted the World of Sports? | Sportslens.com 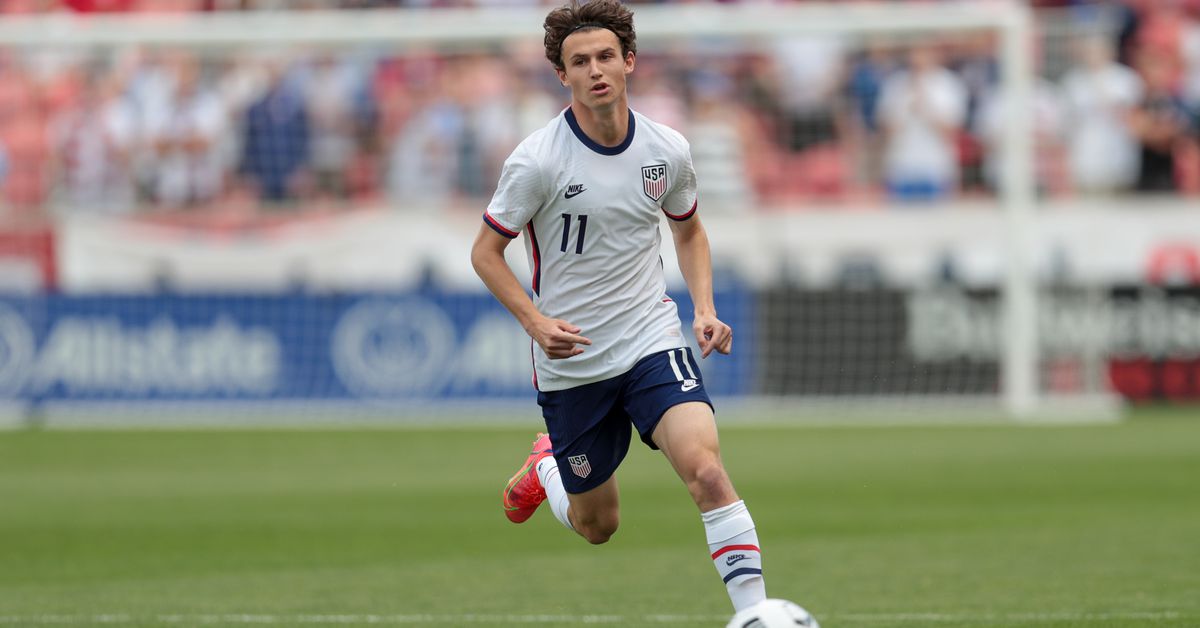 USA vs.Honduras, 2022 World Cup qualifying: What to watch for