Paris (AFP) – Romelu Lukaku helped fire Inter Milan to the top of Serie A, while a youthful Barcelona continued their revival and it turned out to be a good weekend for Paris Saint-Germain in France.

AFP Sport rounds up some of the main talking points from across the continent:

A week before the latest Milan derby, it is advantage Inter in the Serie A title race after Romelu Lukaku’s goals helped fire Antonio Conte’s side to a 3-1 win over Lazio.

The Belgian scored twice, including a penalty, to move level with Cristiano Ronaldo on 16 Serie A goals for the campaign. He then showed pace and power to set up Lautaro Martinez to score.

Lukaku now has 300 career goals at the age of just 27, and Inter are a point clear of AC Milan at the top after capitalising on their rivals’ 2-0 defeat at Spezia.

Milan won 2-1 in the last league derby in October, but Inter gained revenge in the Coppa Italia quarter-finals last month, a game in which the in-form Lukaku also scored.

Barcelona warmed up for their Champions League last 16, first leg against Paris Saint-Germain in the best possible fashion, thumping Alaves 5-1 to make it seven straight La Liga wins and 32 points from the last 36.

Lionel Messi’s brilliant brace left him with 11 goals in his last 10 league appearances, with the Argentine leading the revival of a side rejuvenated under coach Ronald Koeman.

On Saturday, it was the turn of Guinea-born 18-year-old Ilaix Moriba to make his La Liga debut and mark it with an assist for Francisco Trincao’s opener.

Along with the teenager Ilaix, Trincao was one of three 21-year-olds in Barca’s line-up, joined by Oscar Mingueza and Riqui Puig. Pedri, 18, and Sergino Dest, 20, also came on as substitutes. The youth revival is not preventing Barcelona from picking up momentum.

Manuel Pellegrini is doing a quiet but fine job at Real Betis. The veteran Chilean, 67, led his team to a 2-1 win at Unai Emery’s Villarreal thanks to goals by French World Cup winner Nabil Fekir and Brazilian full-back Emerson Royal.

Only Barcelona have beaten Betis in the league in 2021. Betis are just three points off Villarreal and the top six. Betis have not finished higher than sixth since 2005 but the steady job being done by ex-Real Madrid and Manchester City coach Pellegrini looks set to take them back into Europe.

He has the best win percentage (50 percent) of any Betis coach in history.

Without Neymar and Angel di Maria, Paris Saint-Germain still got the job done in Ligue 1 as Moise Kean’s goal secured a 2-1 win over Nice that allowed Mauricio Pochettino’s side to take advantage of slip-ups by their title rivals.

Leaders Lille could only draw with Brest, while Lyon lost at home to Montpellier and fourth-placed Monaco drew. PSG, in second, are just a point behind Lille, and next up is Barcelona.

“We will be ready”, said Pochettino, despite the blow of Neymar’s injury.

Porto prepared for their Champions League clash with Juventus by dropping more points in the Portuguese title race, having to come from 2-0 down to draw 2-2 with city neighbours Boavista.

They should have won, but Sergio Oliveira — having earlier scored one penalty — missed a second spot-kick. They later had another goal disallowed.

The result leaves reigning champions Porto seven points behind leaders Sporting, who have a game in hand, but the match was also notable for the role played by 18-year-old Francisco Conceicao.

The diminutive teenage son of coach Sergio Conceicao came on for his top-flight debut in the 77th minute, won the penalty that Oliveira missed and then helped set up what Porto thought was the winner in the 89th minute.

He ran across to embrace his father, only for the celebrations to be cut short as the goal was disallowed. 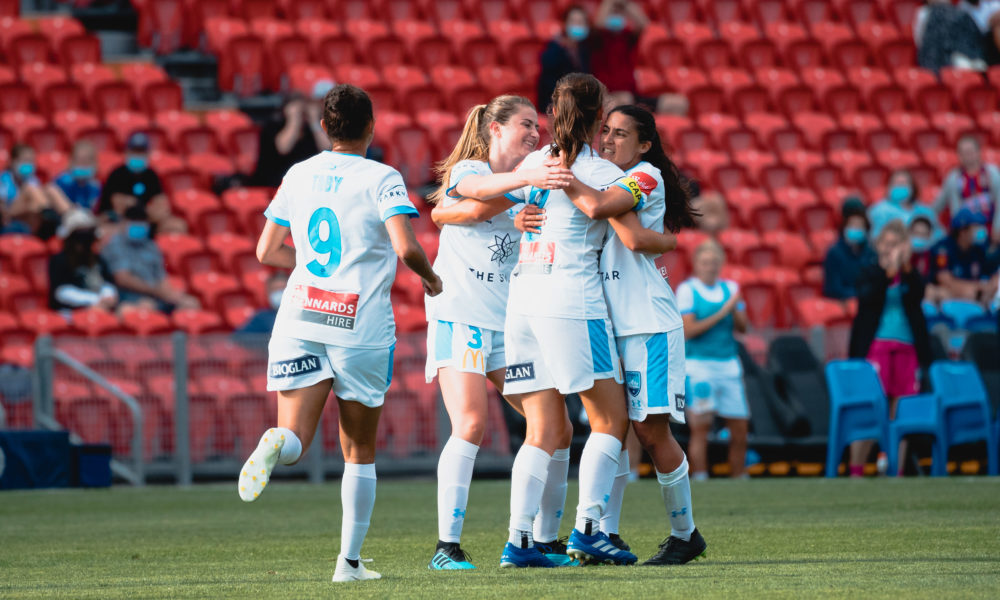 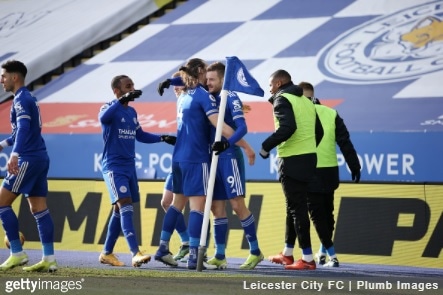 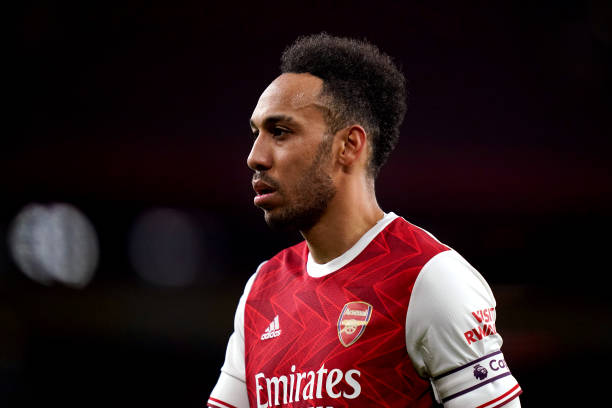 Is Pierre-Emerick Aubameyang past his best? | Sportslens.com