Smelling a real chance to cause what would be an upset on the road this week, Luton will make the trip to an empty Pride Park on Friday afternoon.

Starting with the hosts, while Derby might have found themselves enjoying an immediate boost after bringing in Wayne Rooney on a permanent basis earlier in the year, they are once again in the midst of a real struggle. With many in their camp still looking over their shoulder at the drop zone, the former England skipper saw his side put in another sluggish display when heading into March’s international break. Last seen getting hit with a 1-0 loss away at fellow strugglers Stoke earlier in the month, The Rams have failed to win any of their last seven Championship contests, a run that stems back to February 23rd. Gaining a reputation for their issues in the final third and failing to find the net in five of their last six contests, it should also be noted that Rooney’s men have failed to win any of their last three fixtures at Pride Park.

As for the visitors, although Luton might have only just managed to hang onto their Championship status last season, The Hatters have shocked many this time around. Now on the verge of finding a route into the top-half of the table, returning boss Nathan Jones saw his side impress when heading into March’s international break. Picking up back-to-back 2-0 and 1-0 wins against Coventry and Preston, Luton should be smelling a real chance on their travels this week. With just a pair of defeats in their last seven second-tier matchups, they should also be booted by an eye-catching record against Friday’s hosts. Including picking up a 2-1 win when they hosted Derby back in September, Luton have managed to pick up back-to-back victories against the relegation scrappers. Winning three of their last five fixtures outside of Bedfordshire, don’t be surprised to see an upset this weekend. 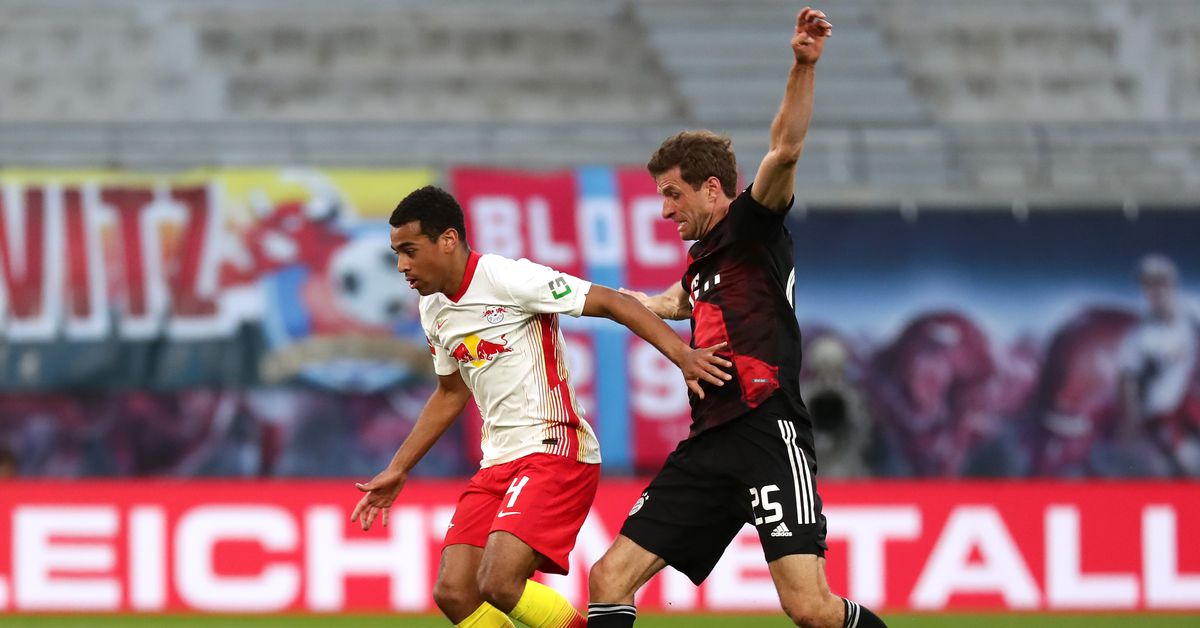