Harry Maguire defended John Stones after bailing out his centre-back colleague’s error with a late winner in England’s 2-1 World Cup qualifying victory over Poland on Wednesday.

England’s 100 per cent start in Group I was seemingly about to end after Harry Kane’s first-half penalty was cancelled out just before the hour by Jakub Moder.

Stones was robbed just outside his own box by Moder, who nudged the ball to Arkadiusz Milik and quickly received a return pass before emphatically firing beyond Nick Pope with the first shot on target England had faced in the group.

But Maguire lashed in a fierce effort of his own five minutes from time, latching on to a knock-down by Stones at a corner, ensuring the Three Lions made it three wins from as many games on the road to Qatar 2022.

It stretched England’s winning run at home in World Cup and European Championship qualifiers to 20 matches going back to October 2012, and Maguire was keen to downplay Stones’ initial mistake.

“Defenders make mistakes and when we do we get scrutinised. He’s had a great year, a great camp as well. He made one little mistake but made up for it with a great header at the back post, that’s what he’s there for.

20 – England have now won each of their last 20 home qualifying matches for the EUROs/World Cup, in a run stretching back to October 2012. Building. pic.twitter.com/VlnLlBQloz

“I said to him to just keep going, keep going and we’ll get the win and we managed to do that.”

While Stones’ technical talents have never been in doubt, the former Everton defender has been prone to the occasional lapse in concentration throughout his Premier League career.

Since joining City before the 2016-17 season, only six outfield Premier League players have made more mistakes leading to shots than Stones (12) has across all competitions, while Granit Xhaka (eight) and Dejan Lovren (seven) are the sole individuals to have brought on more goals with mistakes than the England man (six).

But this season Stones appears to have turned a corner, with the 26-year-old yet to see any error of his lead to a shot or goal for City.

As such, Maguire does not believe Wednesday’s mishap is anything more than a blip.

“We’re defenders, we always make mistakes,” Maguire added. “Obviously, we don’t like making mistakes but sometimes we are at fault for goals. We’re not perfect, by any means, and John obviously had a little blip tonight.

“He will come back strong. He’s in great form club and country, he’s been brilliant over this camp and apart from that little mistake, which I’m sure he won’t make again soon, it was a big performance from him to come back strong with the reaction he made and getting the assist is important for the team.”

“He managed to compose himself for the rest of the game and had a part in the winning goal which was important – you can fold in those moments and he didn’t,” Southgate said.

“He’s been having a good season and he’s made a mistake tonight, he knows that but he bounced back during the game and he’s got to keep doing that.” 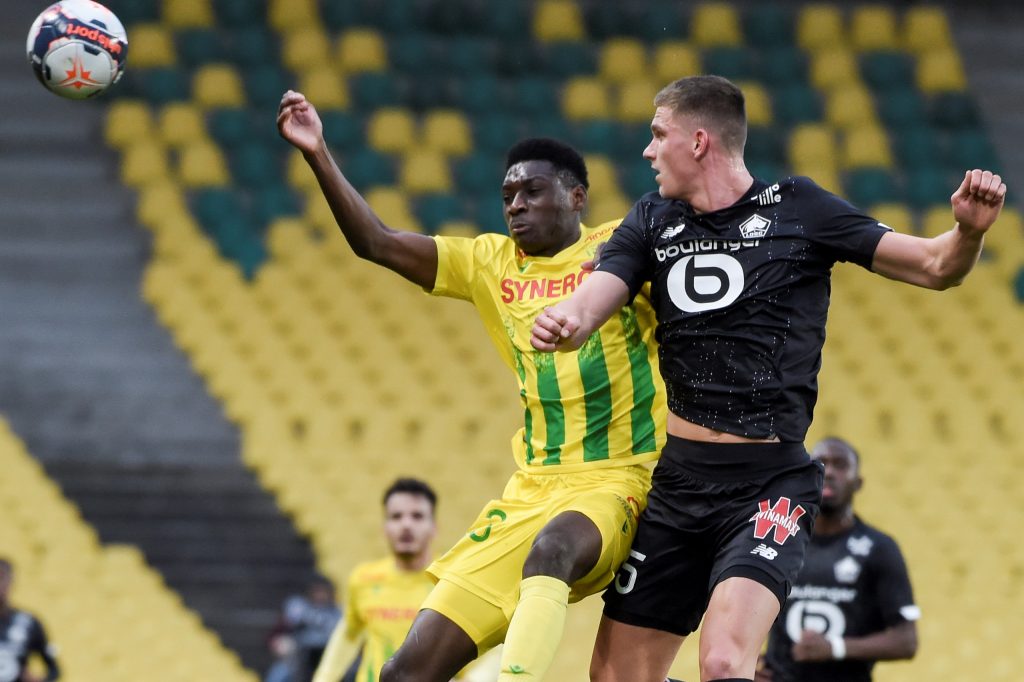 Leipzig wary of Bayern – with or without Lewandowski – World Soccer Talk 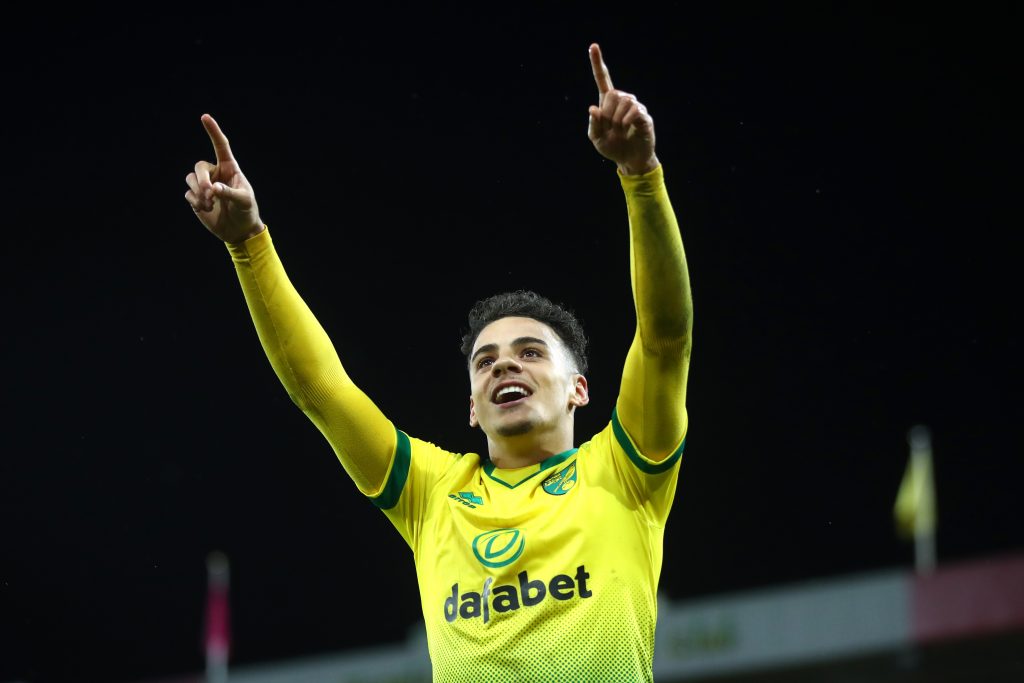