Gabadinho Mhango scored twice as Malawi came from behind to beat Zimbabwe 2-1 on Friday, providing a real boost to the Flames’ hopes of getting out of their group for the first time in Africa Cup of Nations history.

Ishmael Wadi had seemingly ensured Zimbabwe were going into the break ahead, with his towering header looping over Ernest Kakhobwe in the Malawi net with 38 minutes played.

Malawi then completed the turnaround just before the hour mark.

Mhango played the ball into Madinga from the flank and continued his run, which subsequently allowed him to capitalise on Teenage Hadebe’s hesitant defending after a flick-on, and he guided a delicate finish over the onrushing Petros Mhari.

The result leaves Malawi with three points from two games, one behind top two Guinea and Senegal, and gives them a fine chance of at least securing one of the qualification spots awarded to the four best third-placed teams – Zimbabwe are pointless and staring at likely elimination. 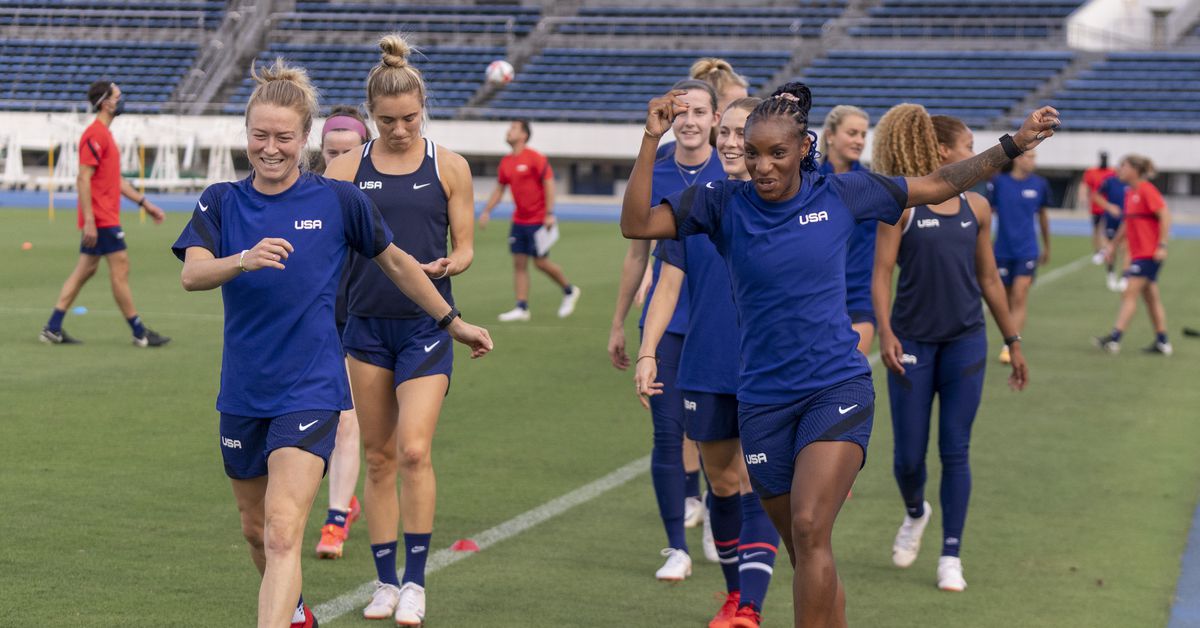 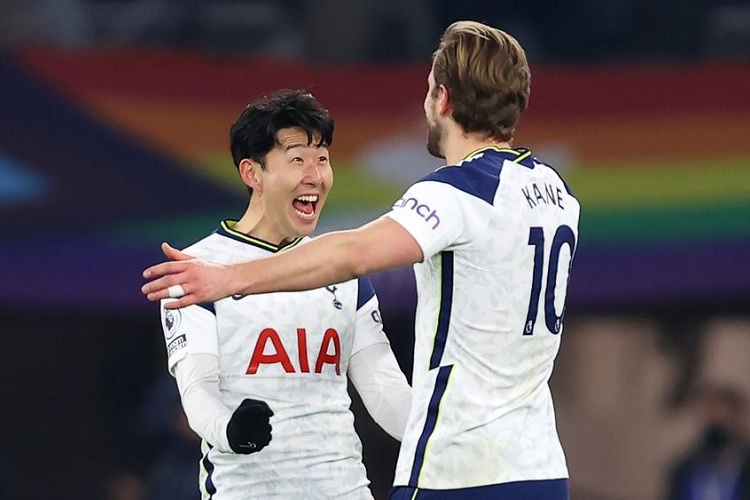 Mahrez-led Algeria impress, but must buck trend to retain title