Grealish became City’s club-record signing in a reported £100million move from Aston Villa in the previous transfer window, a deal that came about in part due to his desire to play in Europe’s premier competition.

The England international marked the occasion with a goal and an assist, becoming the first Englishman since Wayne Rooney for Manchester United against Fenerbahce in 2004 to do both on his Champions League bow.

His performance helped City make it 18 games unbeaten in group-stage fixtures, while they also became the second quickest to 50 wins in the tournament’s history, reaching the landmark in 91 matches, three more than Real Madrid.

Talking to BT Sport after the game, an enthused Grealish spoke about how the famous Champions League anthem also got his pulses racing.

“I loved it,” Grealish said. “I had been waiting a while and the past few days I couldn’t wait for this game. It was a great night.

“It had everything. In the end, we’re delighted to get the win against a good team, full of energy, full of young players. I’m delighted personally to get a goal and an assist.

“I was delighted [to play]. When the game kicked off, I was like, ‘I’ve played in the Champions League now!’ Before, with the music and everything, it was so nice and the game topped it off.

“I went to check the result from the other game [Club Brugge 1-1 PSG] and it shows anything can happen in the Champions League. It’s why it’s such a wonderful competition.”

Grealish revealed his enthusiastic boss was telling him how to aid the team defensively, but the forward insists he has no issues with such an approach and is keen to listen to Guardiola’s demands given his success in the game.

“That was just defensive work,” he said of Guardiola’s intense instructions. “I won’t go too much into it because he [Guardiola] might want the same tactics for the weekend.

“That’s what the manager is like, he’s always wanting more defensively and offensively. He’s someone I’m going to listen to after everything he’s done in the game. He’s obviously just handing out useful information.” 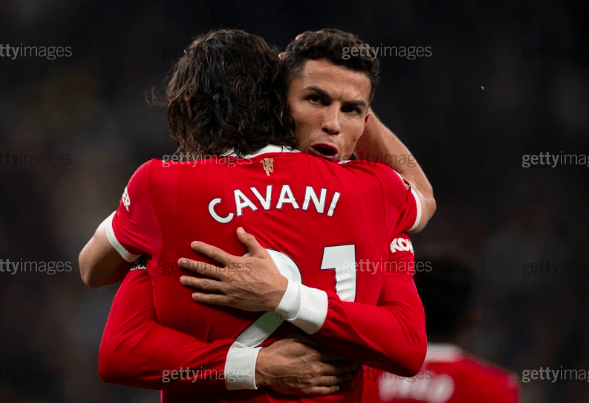 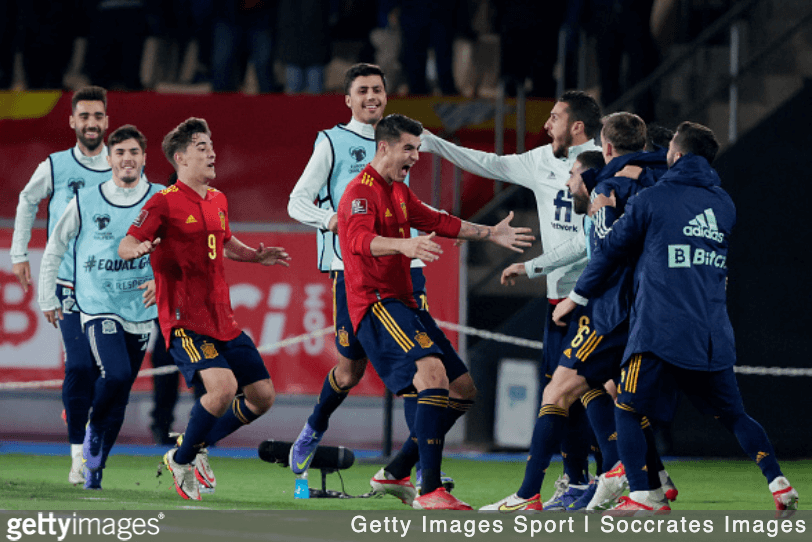 Messi, Ronaldo gone from Champions League but the absence of fans hurts most – World Soccer Talk