Manchester United have been let down by “sloppy results” this season but are constantly improving under Ole Gunnar Solskjaer, according to midfielder Scott McTominay.

Solskjaer’s side were eliminated from the FA Cup by Leicester City in the last match before the two-week international break – their first domestic away loss in 30 matches.

United were also knocked out of the EFL Cup by Manchester City at the semi-final stage and exited the Champions League in the group phase earlier in the campaign.

However, the Red Devils have advanced past Real Sociedad and Milan to reach the last eight of the Europa League, where Granada await, while they sit second in the Premier League.

United may be 14 points adrift of leaders Manchester City, albeit with a game in hand, but McTominay believes they are heading in the right direction.

“We’ve got a good group of players with top, top quality,” he told ESPN.

“People are quite quick to forget how well we’ve done at times. It’s the sloppy results that have let us down. This team is evolving. It’s not a time to panic.”

McTominay has appeared 39 times for United in all competitions this season, which is the most times he has featured for his boyhood club since making his debut in 2016-17.

He ranks particularly highly among United midfielders in the Premier League this term for duels won, his average of 6.54 per 90 minutes behind only Paul Pogba (8.08).

The Scotland international’s game has also improved in other areas since last season.

Meanwhile, his tally of four goals puts him behind only Bruno Fernandes (16) in regards to United’s highest-scoring midfielders.

“‘I’m not perfect every game and I know that,” McTominay said as he looked ahead to the future. “I’ve got a lot to improve on but there’s also things I do well so I’m just trying to improve and kickstart my game to another level.

“I just want to do my best. It’s about consistency and playing well over the course of a season.”

United return to action on Sunday with a Premier League meeting with Brighton and Hove Albion at Old Trafford, where they will be aiming to make it six wins in a row against the Seagulls in all competitions, netting exactly three times in the last four. 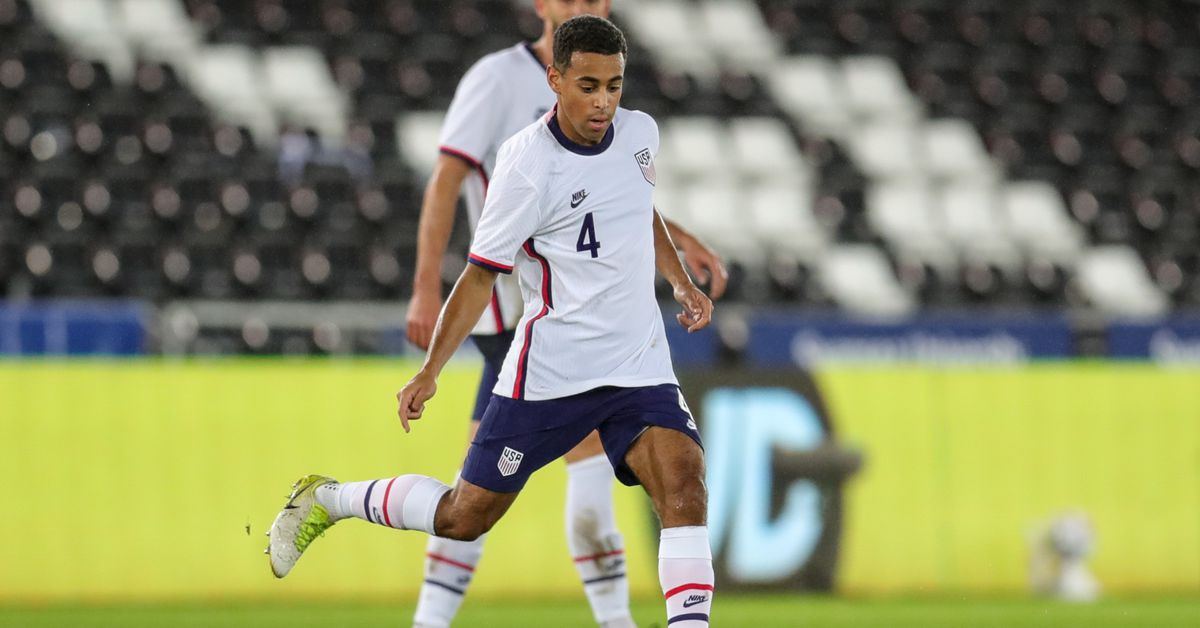 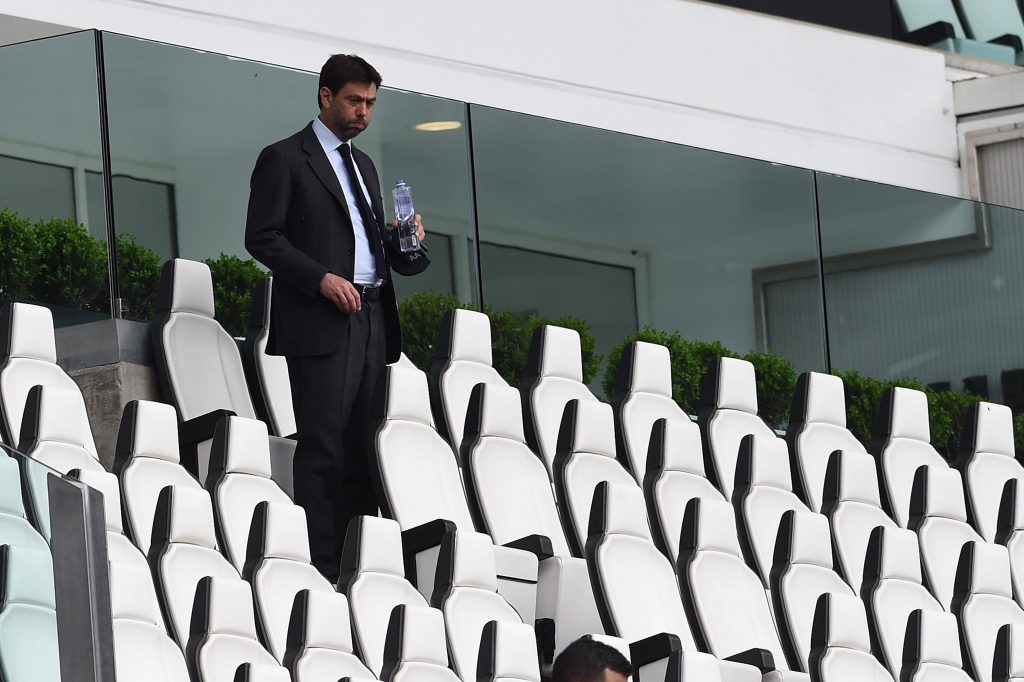 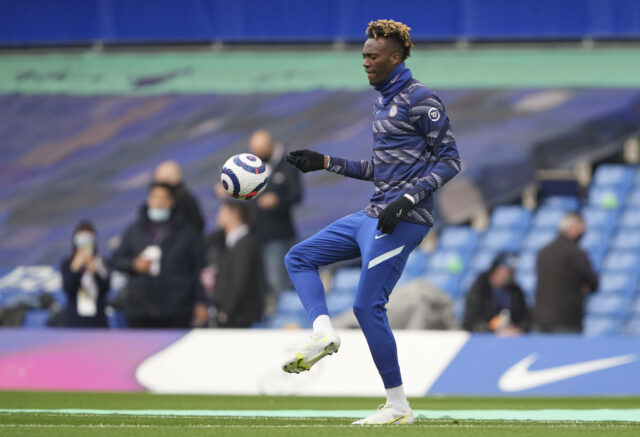 Rumour Has It: Lukaku to Barcelona? Ronaldo keen to see out Juve contract – Soccer News