Manchester United have appointed Darren Fletcher as technical director and promoted John Murtough to the new role of football director in a major restructure at the club.

United’s search for a director of football has seen them linked with a number of their former players and some of the top sporting directors on the continent.

However, there were then reports executive vice-chairman Ed Woodward had performed a U-turn and no longer wanted to appoint someone in that specific role.

They have now settled on two new positions, with Woodward calling the appointments “hugely important” for United.

We are pleased to announce the appointment of John Murtough as the club’s new Football Director, and Darren Fletcher as Technical Director.#MUFC

Fletcher, who won five Premier League titles as a United player, returned to the club as a youth coach in October before being promoted to the first-team setup in January.

United’s statement read: “John will have overall leadership and responsibility for operations and strategy across all football functions, reinforcing the strong foundations already in place.

“As football director, John will work day-to-day with Ole to align recruitment and other strategies and to ensure that the first team has the best-in-class operational support it needs to succeed.

“Ole will continue his role in the recruitment process, supported by extensive scouting and data analytics functions that will continue to report to John.

“Darren will work closely with John to add technical input and direction into all football and performance areas. He will focus on a co-ordinated and long-term approach to player and squad development, helping maintain the integral link between the academy and the first team, aligned with Manchester United’s values and culture.”

Woodward paid tribute to Murtough and Fletcher, who he said “commands respect” for his accomplishments during a 12-year spell as a United midfielder.

“[Darren Fletcher] has got the United DNA,” says Ole.

“Given Darren’s experiences, we felt it was good for him to come in and help.”#MUFC #CarabaoCup pic.twitter.com/MVpqlJSfT6

“These are hugely important appointments that reinforce the progress we have been making as a club in recent years in our relentless pursuit of success,” said Woodward.

“We have already made great strides forward in the way we run our football operations, and the benefits are visible in the resurgent pipeline of academy talent reaching the first team and through our improved recruitment record.

“John has been integral to our progress in all these areas and his deep understanding of development ensures the club’s traditions of bringing young players through from academy to first team will continue.

“This new position is a natural evolution that harnesses his leadership qualities and his years of experience in the game.

“Darren’s stellar achievements as a player and his own journey from academy to Premier League and Champions League winner means he naturally commands respect and understands this vital part of the club’s DNA.

“In this new role, the first in our history, he will deliver technical advice across all aspects of the football department as well as contributing to the communication and delivery of our football philosophy across all areas of the club.” 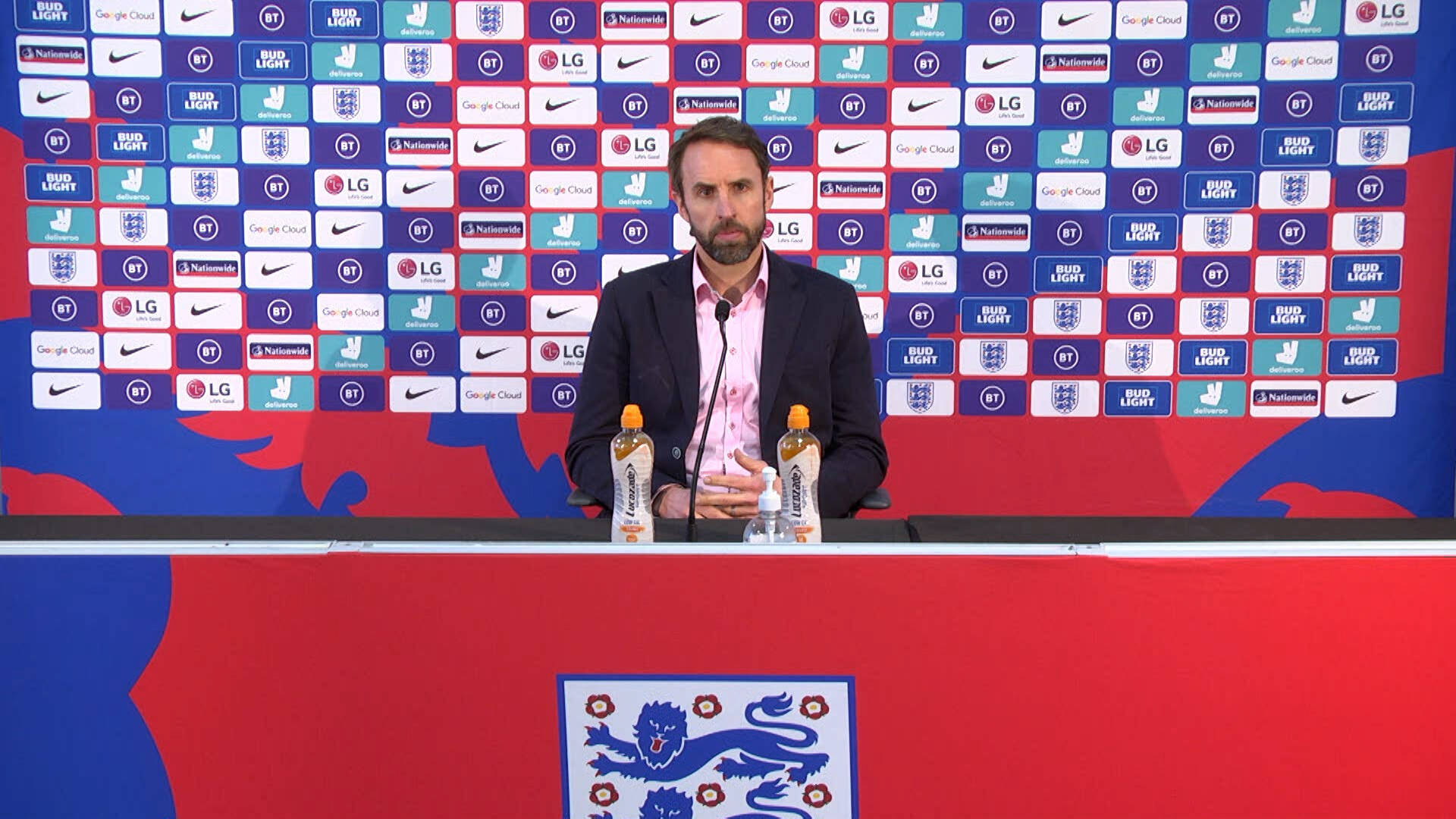