Many observers have already crowned City champions and they remain 11 points clear at the top of the standings despite their shock 2-0 derby defeat on Sunday.

City are now entering their final 10 matches of the top-flight campaign and host Southampton in the first of those on Wednesday.

Southampton have lost eight of their past nine Premier League away games against City, with a draw in the other game, but Guardiola is taking nothing for granted in terms of that match or the title race.

1 – Among the 67 managers Pep Guardiola has faced more than three times across all competitions as a top-flight boss, Ole Gunnar Solskjær is the only one to have beaten the Spaniard (4) more often that he has lost to Guardiola (3). Devil. pic.twitter.com/RKl7lhGLJq

Asked about United having a chance of winning the title, Guardiola – who has every player fit – replied: “Of course. When the option is open, anything can happen in football.

“Nobody thought we would do 21 games in a row, so anything can happen. United can do it.

“We have 10 games left and we have to win six or seven to be champions mathematically. On Wednesday we are going to try to win the first one.

“I think everyone has realised how difficult it is to win games – with the Premier League, it’s so complicated, so difficult.

“We are alive in all competitions and now the important part of the season arrives.”

28 – Manchester City were beaten for the first time since November 2020 (0-2 v Spurs), ending a run of 28 games without defeat across all competitions for Pep Guardiola’s side. Blow. pic.twitter.com/wSLgK1rsr9

Guardiola is yet to watch back the derby defeat, which saw Bruno Fernandes and Luke Shaw strike for United.

“I didn’t watch the game,” he explained. “Maybe we play them in the FA Cup but if not it will be next season.

“We are in the Champions League and them in the Europa League. We have played each other twice in the Premier League. I didn’t watch it because we didn’t have time [before this game].”

Southampton are 14th in the table, with Guardiola unimpressed by a question about whether City could win 9-0, which Leicester City and United have done against Saints under Ralph Hasenhuttl.

A bad moment is playing bad and not getting results in a lot of games. We are close – every team is fighting for something. We are seeing how tough the games are. Tomorrow will not be an exception.

Guardiola said: “We will score 18 – this will be the result – what a question! They conceded nine when they played 80 minutes 10 against 11!

“Do you think this is a joke and we will score 18 goals? It will be an incredible success for us to win this game – that is all.

“No [winning] run exists for us now. It is one game at a time. Southampton – we try to do a good game against a good side.

“I admire the way Ralph and his team plays. I don’t see the table. Another test to play good and try to win.

“I watched many Southampton games, they won against Liverpool and drew against Chelsea.

results were not good because of many injuries. I know how good they are and we have to do a good performance to get the three points.”

In an up-and-down season for Southampton, they have won their previous two games against teams who were sitting top of the table.

They defeated Everton 2-0 in October when Carlo Ancelotti’s men were setting the pace and Liverpool 1-0 in January before Jurgen Klopp’s champions had embarked on their recent collapse.

For City, the United defeat was their first in 29 matches in all competitions and the first time they have conceded more than once in a match since their 2-0 defeat against Tottenham in November. 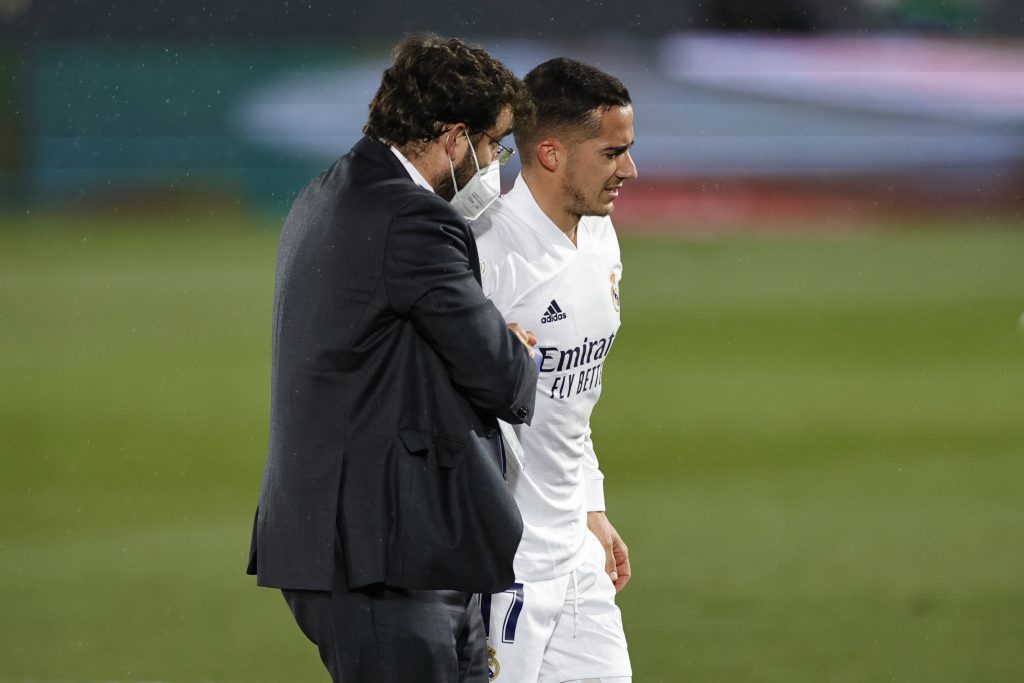 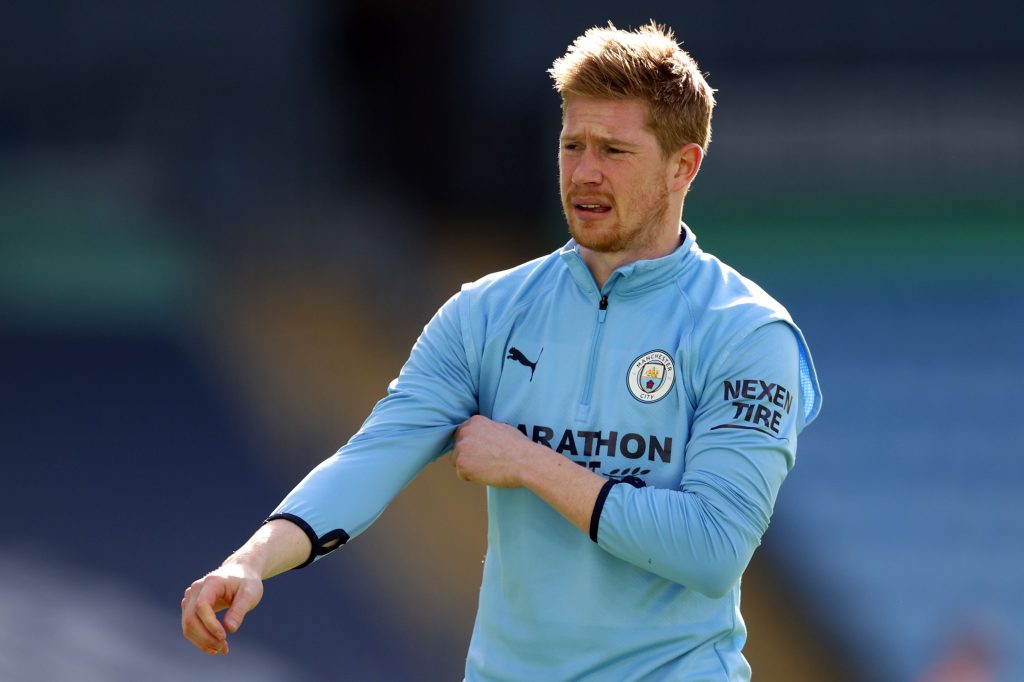