Manchester United are interested in signing Real Madrid central defender Sergio Ramos in the summer of 2021, according to Eurosport. It has been reported that Ramos is out of contract at Spanish and European giants Madrid at the end of the season, and that United are monitoring the Spain international central defender.

French giants Paris Saint-Germain are also reported to be monitoring the 34-year-old centre-back, who is one of the greatest players of all time and is a Madrid legend. Ramos has been at the Santiago Bernabeu since 2005, and has won the La Liga title five times, the Copa del Rey twice, and the Champions League four times.

Ramos may be 34 years of age, but the Spaniard remains one of the best centre-backs in the world. The Madrid star would be a brilliant signing for United or PSG in the summer of 2021, especially on a free transfer. 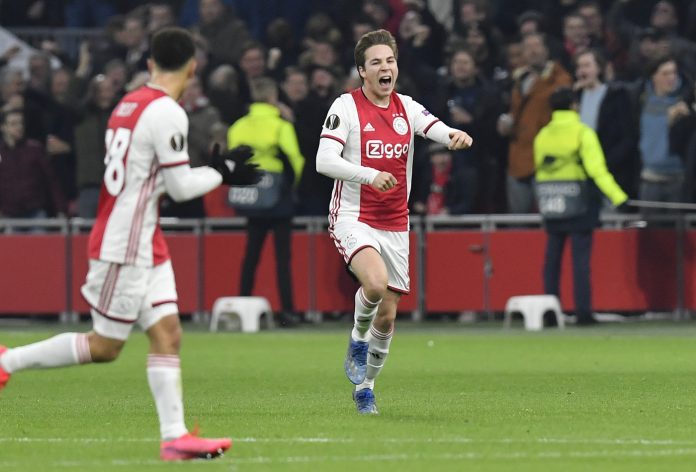 Talented Ajax midfielder could be the answer to Leeds’ pivot problem | Sportslens.com