A selection of Manchester United fans on Twitter were pleased with the performance of Victor Lindelof during last night’s Europa League triumph over Granada.

The Red Devils made the trip to Granada for the first leg of their quarter-final tie, and they were far from their best with just three shots on target.

However, they got the job done with a 2-0 victory, and are in a comfortable position ahead of the return leg at Old Trafford next week.

Marcus Rashford opened the scoring in the 31st minute. The goal was created from a piece of brilliance from Lindelof, who produced a stunning long-ball.

United had to wait until the 90th minute to double their advantage when Bruno Fernandes converted from the penalty spot.

Lindelof was solid at the heart of the defence as he comfortably handed the threat from Roberto Soldado, and here are how some of the fans reacted to his display.

Victor Lindelof was our best player tonight, credit where it’s due 👏

What a ball Victor Lindelof🔥

I wanna see the same energy Kroos got for Lindelof, literally the exact same pass

Lindelof casually giving out the exact pass Kroos was worshiped for yesterday.. No one is talking about it

Victor Lindelof has been outstanding tonight.

Lindelof has received criticism from some fans for his performances this term, but he had nearly the perfect game against Granada last night.

Harry Maguire is suspended for the return leg after reaching the yellow card limit, and Lindelof will have the added responsibility at the back.

The Swede could be partnered by Alex Tuanzebe, considering Eric Bailly is unavailable after testing positive for coronavirus on international duty.

Prior to that clash, they are scheduled to face Tottenham Hotspur in an much-anticipated Premier League clash in north London on Sunday.

The club were humbled by a 6-1 scoreline in the reverse meeting after Anthony Martial was sent off early. They will be aiming to avenge the result. 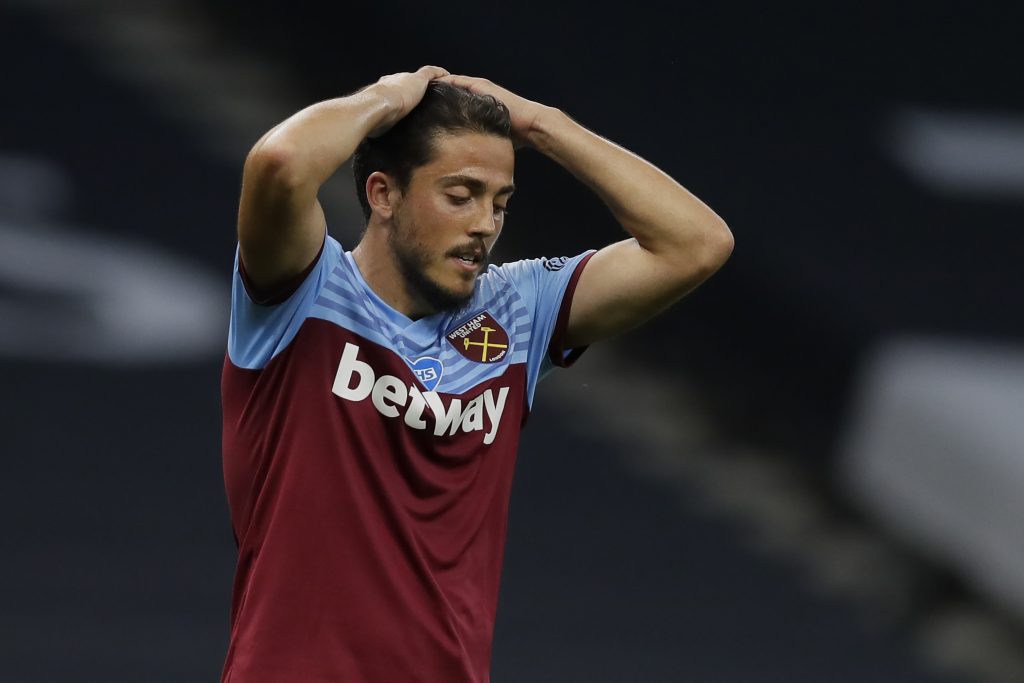 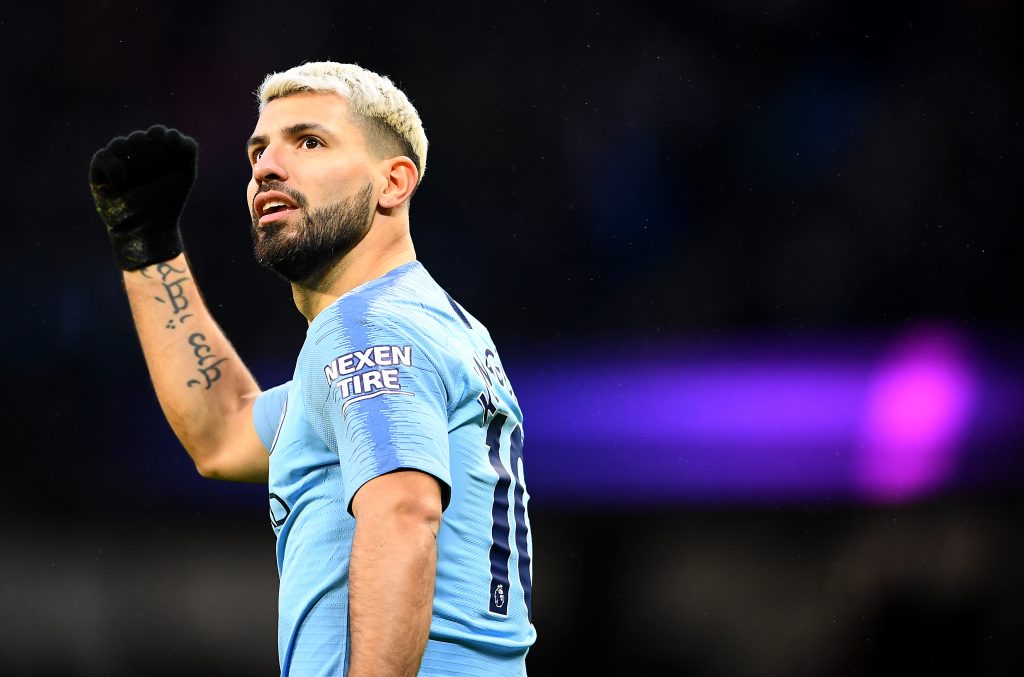 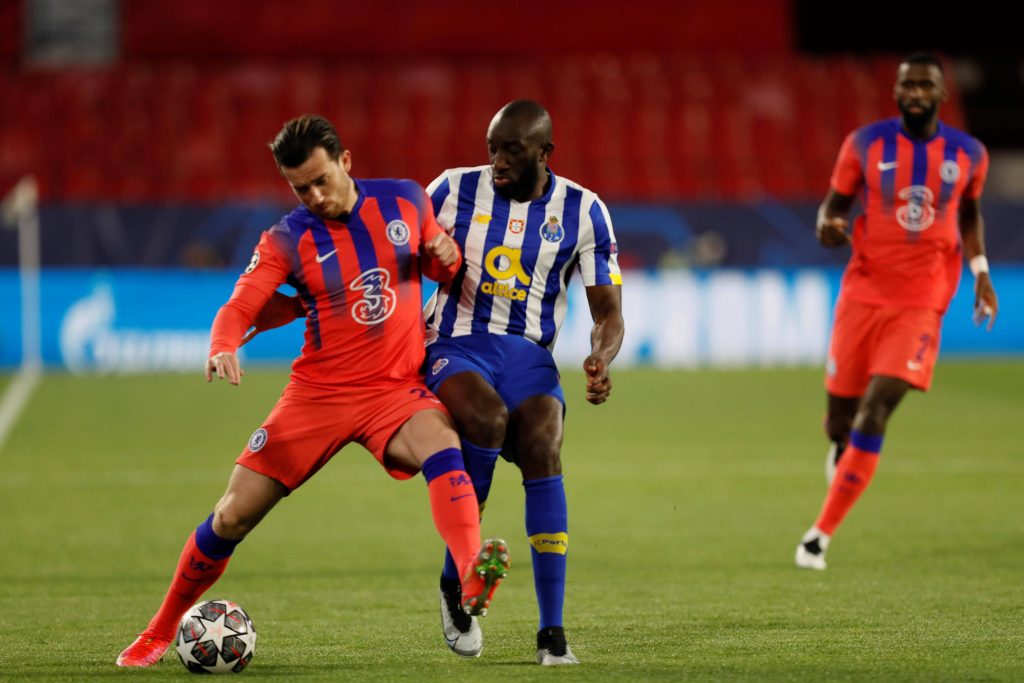