According to a recent report from Daily Express, Manchester United are set to make Raphinha a top target during the summer transfer window.

The Leeds United star has caught the eye of many in the Premier League so far this season and while Liverpool have also been tipped to go after him, it feels like the Red Devils have far more momentum behind them in the race to sign the Brazilian.

At the age of just 24 he should still have plenty years left in him at the highest level and while Leeds is a great club to play for, you’d imagine he will be looking elsewhere if they can’t progress further in the next year or two.

Before we even get to that timeline, though, Leeds must first navigate their way through the summer – which is going to be tough given we all know how much money United are willing to spend on big name players. 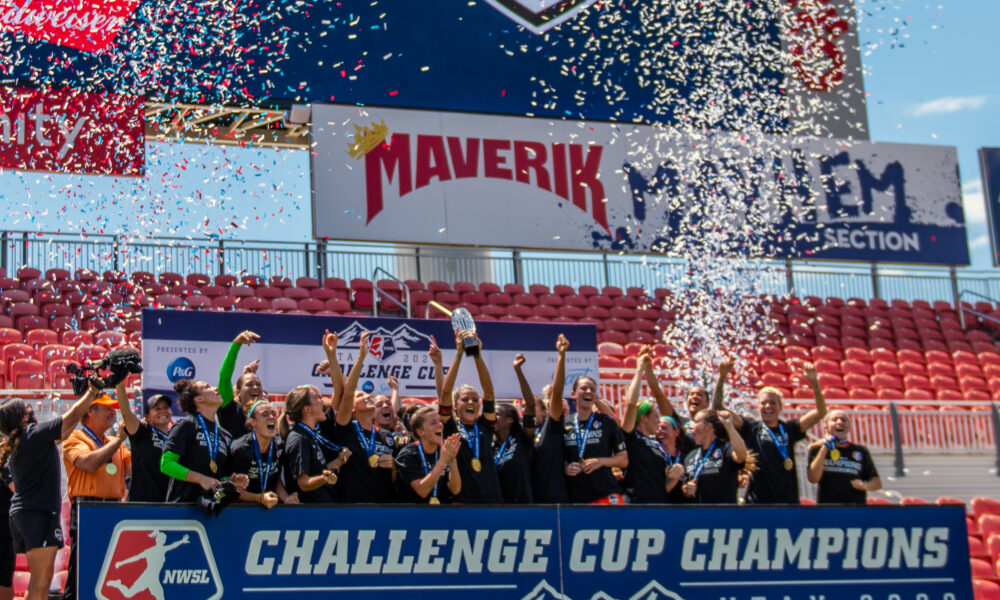