Roberto Mancini has set his sights on World Cup glory with Italy, though his first aim may well be to push for enlarged squads at Euro 2020.

Italy made it three wins from three to start their World Cup 2022 qualification campaign by seeing off Lithuania by the now familiar scoreline of 2-0.

Goals from Stefano Sensi and Ciro Immobile bookended the second half on Wednesday, as Italy took a three-point lead in Group C.

The Azzurri have won their last five matches 2-0, and are unbeaten in 25 games under Mancini, which brings him level with Marcelo Lippi’s best haul – only Vittorio Pozzo (30) has managed a better such streak.

Lippi guided Italy to a 2006 World Cup success, and Mancini did not shy away from wanting to emulate one of his predecessors.

“I’m happy we are top of the group, it’s pleasing, but records are standalone issues compared to real results,” he told reporters.

25 – Italy have lost none of their last 25 games under Roberto Mancini (W20 D5), equalling their second longest unbeaten streak ever achieved under Marcello Lippi between 2004-2006; only Vittorio Pozzo has recorded a better such run (30, 1935-1939). Bulwark.#LituaniaItalia pic.twitter.com/fVfPnz4FHI

With three qualifying wins under their belt, Italy’s focus will now switch to the upcoming Euros, rearranged from last year.

Mancini picked a 38-man squad for this latest round of internationals, and suggested it would be prudent for UEFA to accommodate larger squads than the usual 23 at this year’s tournament.

“I think it could be a good idea to be able to name bigger squads for Euro 2020,” Mancini said.

“I think it could be the right thing to do. The problem would above all be if a couple of players had problems in the tournament, as it’s difficult to call them back after that, when players are on vacation.”

Italy recorded 29 shots against Lithuania, with 11 of them on target – the excellent Tomas Svedkauskas pulling off nine saves.

Immobile, who scored from the spot with the last kick of the game, was particularly wasteful, sending a close-range header wide after seeing two efforts saved by Svedkauskas.

The 31-year-old Lazio forward has scored eight goals in World Cup qualifiers, the joint-third most in Italy’s history – along with Daniele De Rossi – and Mancini believes fatigue played a big part in Immobile’s profligate display.

“Ciro gave everything he could today,” Mancini added. “The players aren’t in the best shape right now, they are lacking sharpness, but the goals will come more consistently for him.” 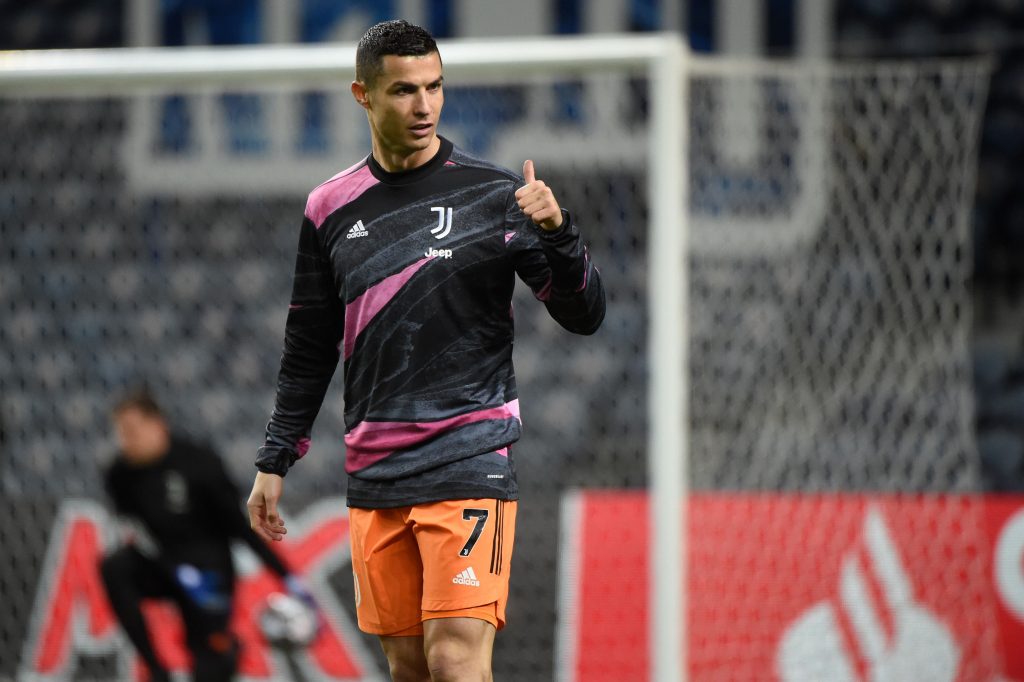 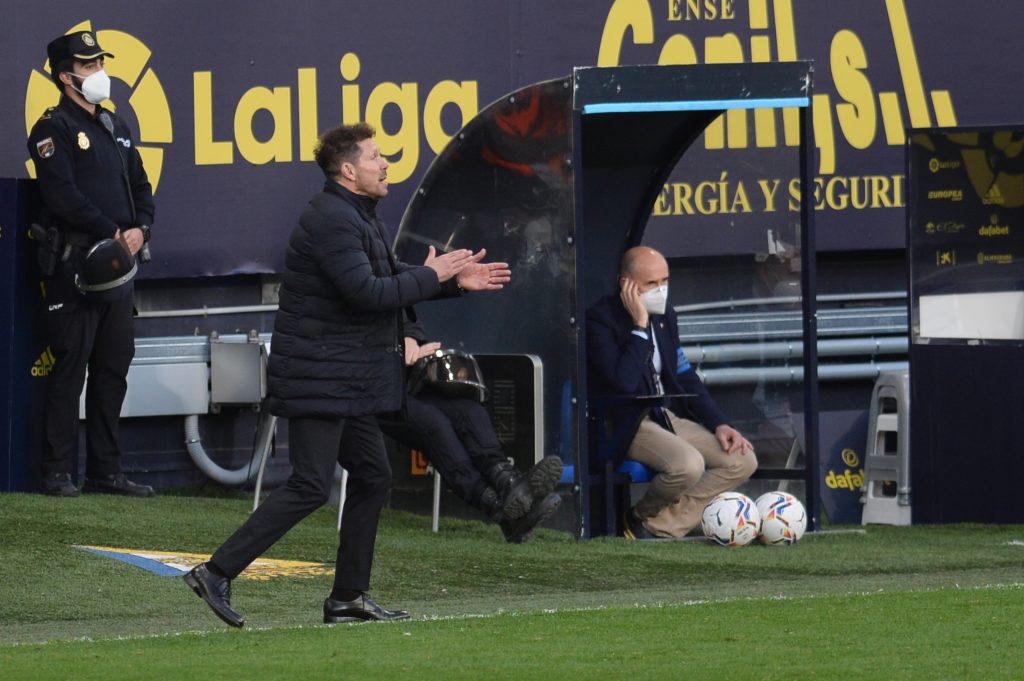