BBC football expert Mark Lawrenson has stated his prediction for tonight’s Premier League clash between Arsenal and Everton at the Emirates Stadium.

The Gunners played out a frustrating 1-1 draw against Fulham in the last matchday, while the Toffees also shared the spoils (2-2) against Tottenham Hotspur.

Both teams will be aiming to return to winning ways, but Lawrenson has fancied the hosts to come on top with a slender 2-1 victory.

He told BBC Sport: “Everton have not won for six games now and their season is fizzling out a bit, to the extent Arsenal will go above them if they win this one.

“That would be incentive enough for the Gunners, although their form is still pretty flaky too.”

Both teams appear unlikely to make the top four this term. While the Gunners are nine points adrift of the Champions League places, the Toffees are six points behind the target with an inferior goal difference.

A seventh-place finish would see either club qualify for European football, but the Gunners have the added incentive of securing a Champions League berth by winning the Europa League.

Still, they will be determined to return to winning ways tonight, which would be an ideal preparation for the first leg of their Europa League semi-final tie against Villarreal on Thursday.

Everton, who are currently four points behind seventh-placed Liverpool, have a poor record against the Gunners on the road, and haven’t won an away league game since January 1996.

In the previous 24 encounters, they have suffered a staggering 20 defeats. The Toffees will be aiming to end the wretched streak to keep themselves in contention for European football next term. 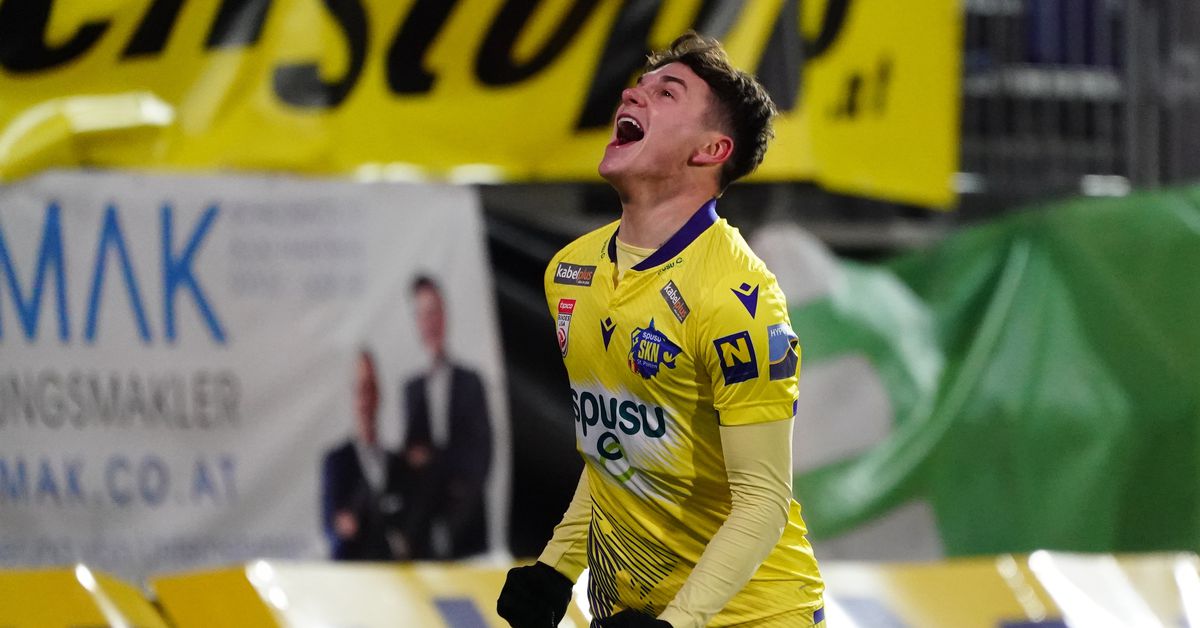 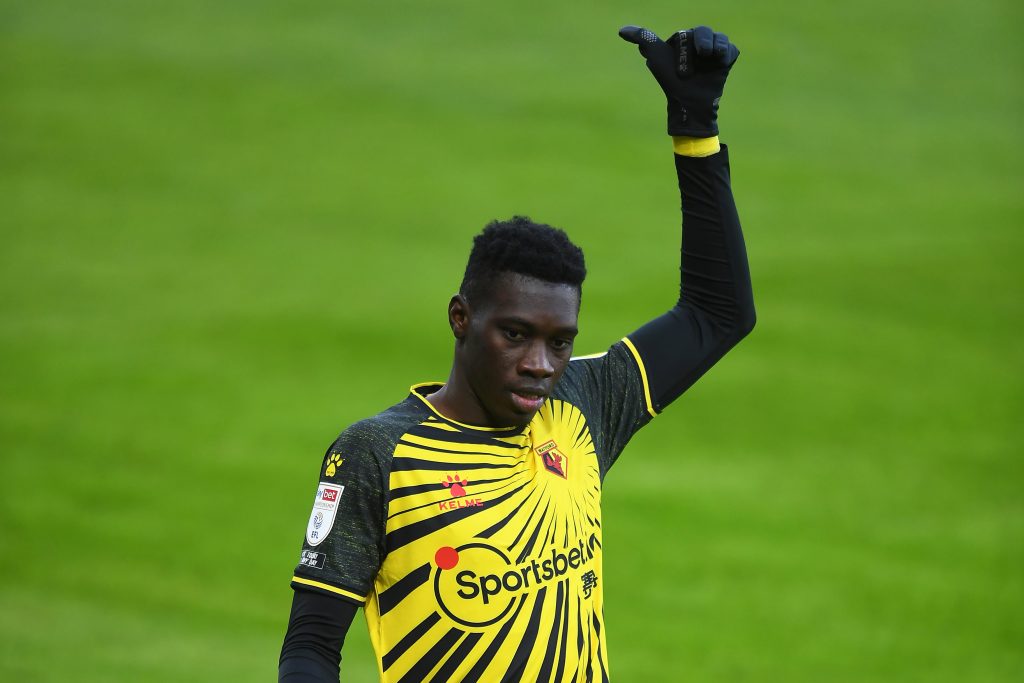 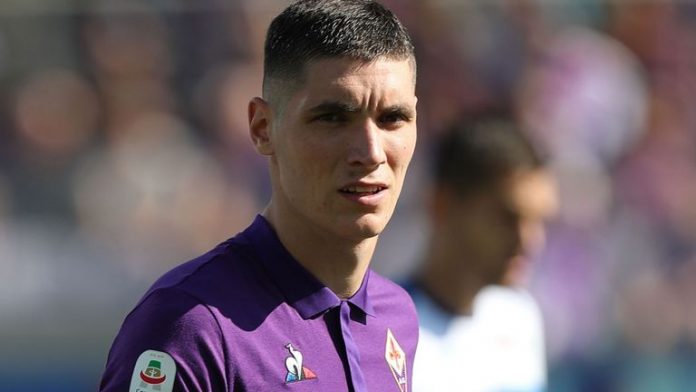 West Ham have submitted a bid for Nikola Milenkovic | Sportslens.com 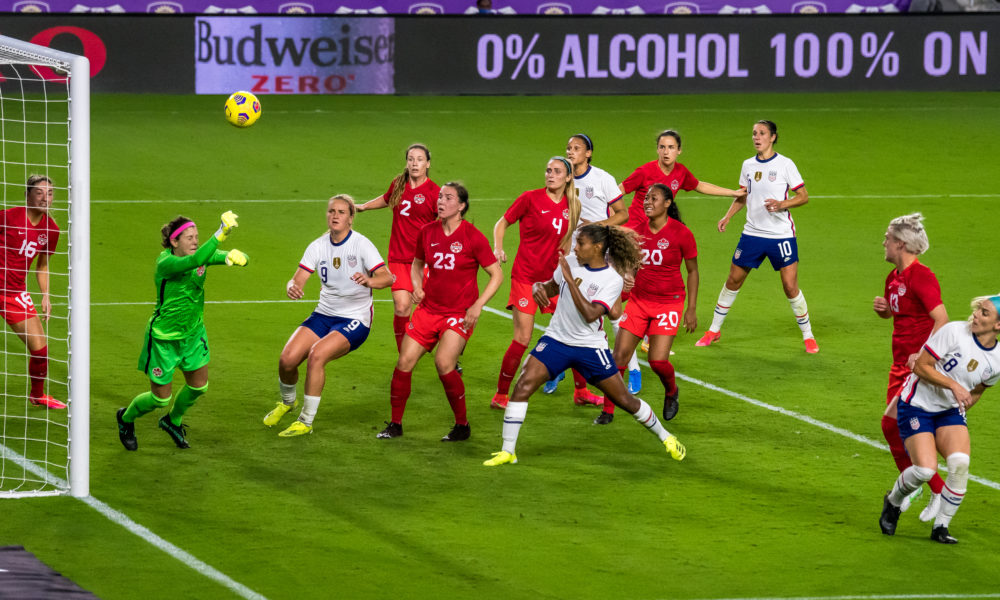 Bev Priestman called for bravery. Canada showed that and more in frustrating the USWNT – Equalizer Soccer