Paris (AFP) – Marseille missed the chance to move back into the European places in Ligue 1 on Saturday as they needed a second-half equaliser from Dimitri Payet to secure a 1-1 draw at struggling Nantes.

The visitors remain without back-to-back wins since early December after following their midweek victory over Nice with a stuttering performance.

Nantes, languishing in the relegation play-off place, were dreaming of a second straight win themselves when Ludovic Blas put them ahead in the 50th minute, profiting from Marseille goalkeeper Steve Mandanda missing his attempted clearance kick from Alvaro’s tame back-pass.

Payet levelled 19 minutes later and almost snatched a winner, but was denied by a flying save from home ‘keeper Alban Lafont.

Marseille remain in crisis, without a permanent manager and with only two wins in 13 league games, but are level on points with fifth-placed Rennes thanks to their strong start to the campaign.

Talk of a title bid is well and truly over though, with Lyon and Lille both 17 points clear of OM in sixth. 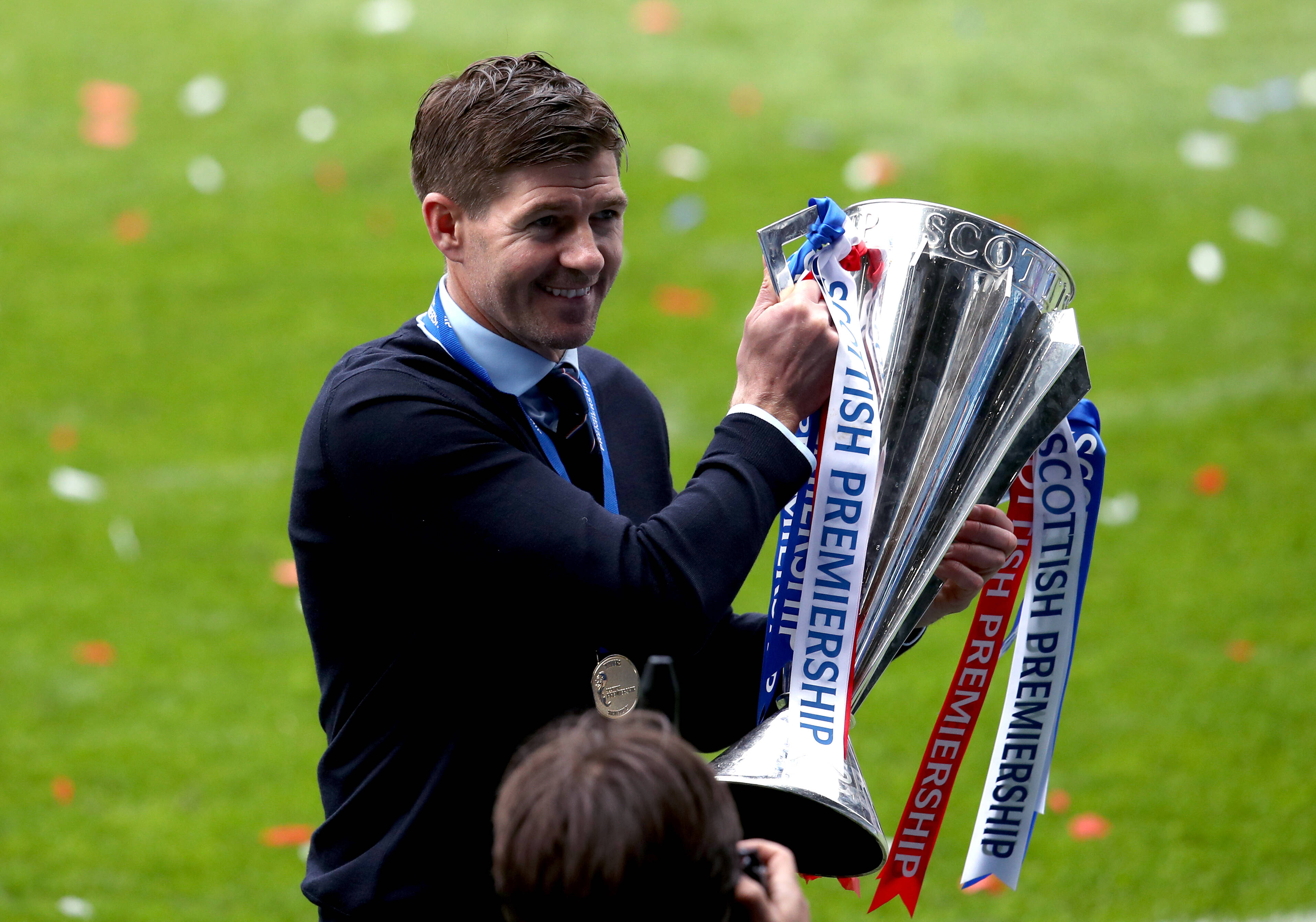 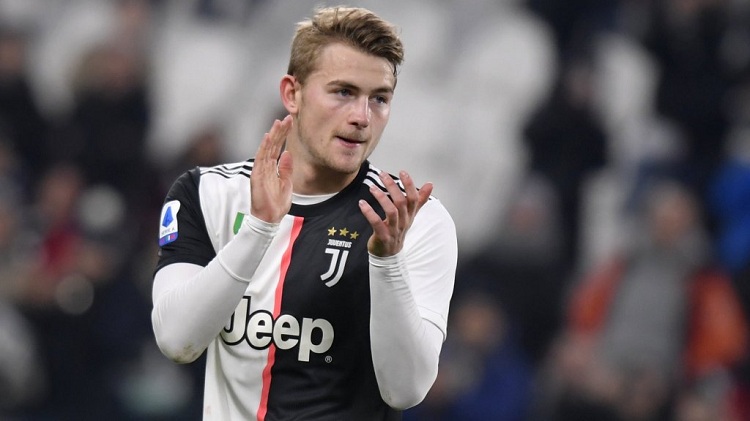