PSG have been in negotiations with both Mbappe and Neymar – who are contracted to the Ligue 1 champions until 2022 – amid reported interest from LaLiga.

Mbappe has long been tipped to join Real Madrid, while speculation continues to link Neymar with a return to Barcelona, where he left for PSG in 2017.

Asked about the pair after Mbappe’s brace guided PSG to a 3-2 win at holders Bayern Munich in the opening leg of the Champions League quarter-final tie, Leonardo told Sky Italy on Wednesday: “I think we’ll have some news that will make us all happy soon.

“We will soon get to a more concrete situation for Mbappe and Neymar contracts.”

Mbappe has scored eight Champions League goals this season – the joint-most in a single campaign in the competition by a Frenchman, along with Wissam Ben Yedder in 2017-18 and David Trezeguet in 2001-02.

Since making his Champions League debut in the 2013-14 campaign, Neymar has assisted 26 goals, the most of any player in this time. The Brazilian has now been directly involved in 67 goals (41 goals and 26 assists) in 66 appearances in the competition.

Mbappe and Neymar have combined for 10 Champions League goals since their first season together in 2017-18, at least three more than any other duo over this period.

Leonardo, meanwhile, was also quizzed on Milan and Italy goalkeeper Gianluigi Donnarumma, whose contract is set to expire at season’s end.

Donnarumma – who worked with Leonardo before the Brazilian returned to PSG in 2019 – has been linked with PSG, Manchester United and Chelsea previously. 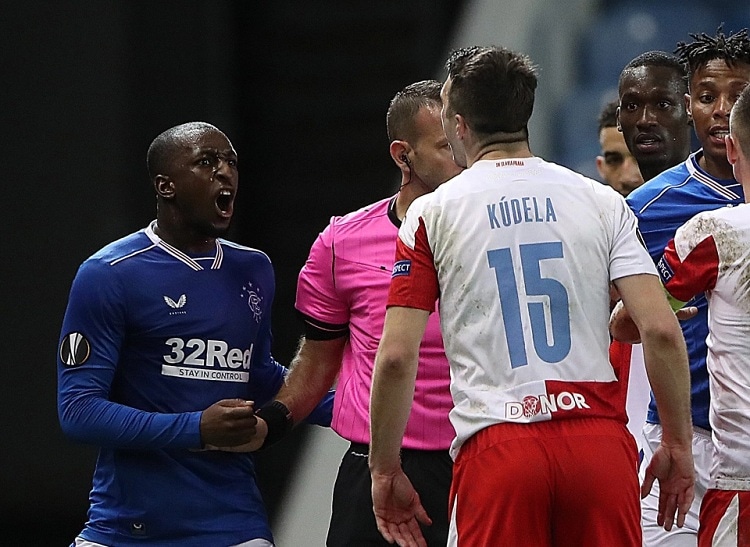