It was thought Ronald Koeman might opt to leave Messi out given the importance of Tuesday’s Champions League round-of-16 first-leg game against Paris Saint-Germain.

However, given the depleted nature of the Barca squad at the moment, Koeman made the decision to include his captain from the start.

It was Messi’s 505th LaLiga appearance for Barca, tying the haul managed by club great Xavi, and the Argentinian could surpass his former team-mate next week at home to Cadiz. 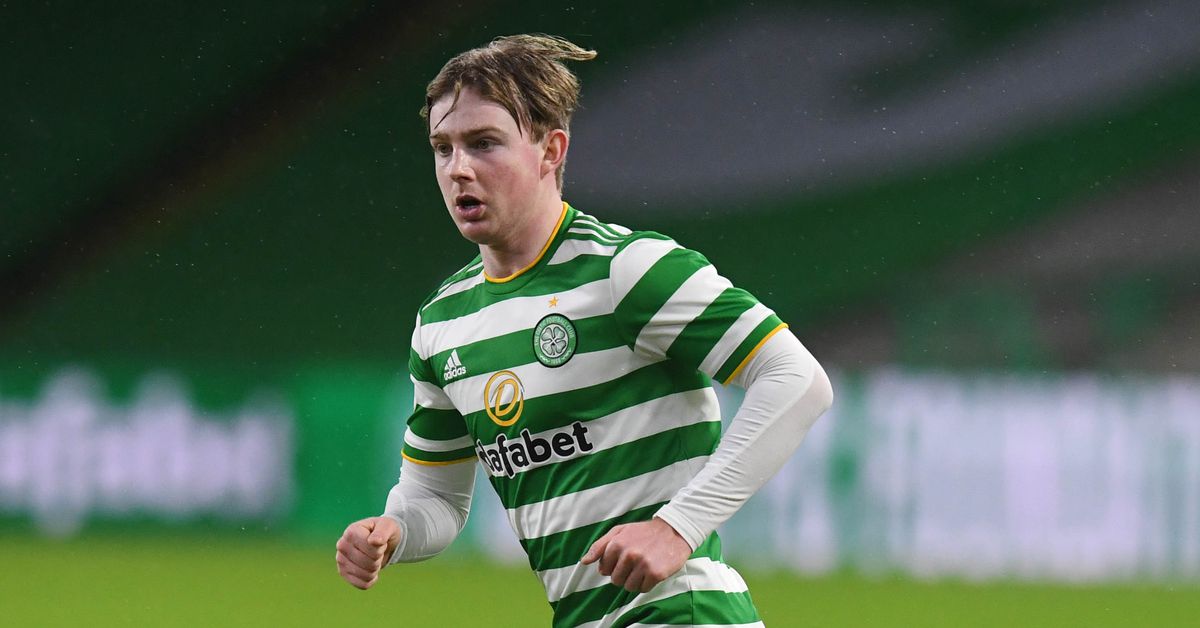 Guardiola: Failure to sign a striker not the reason for Saints stalemate – Soccer News